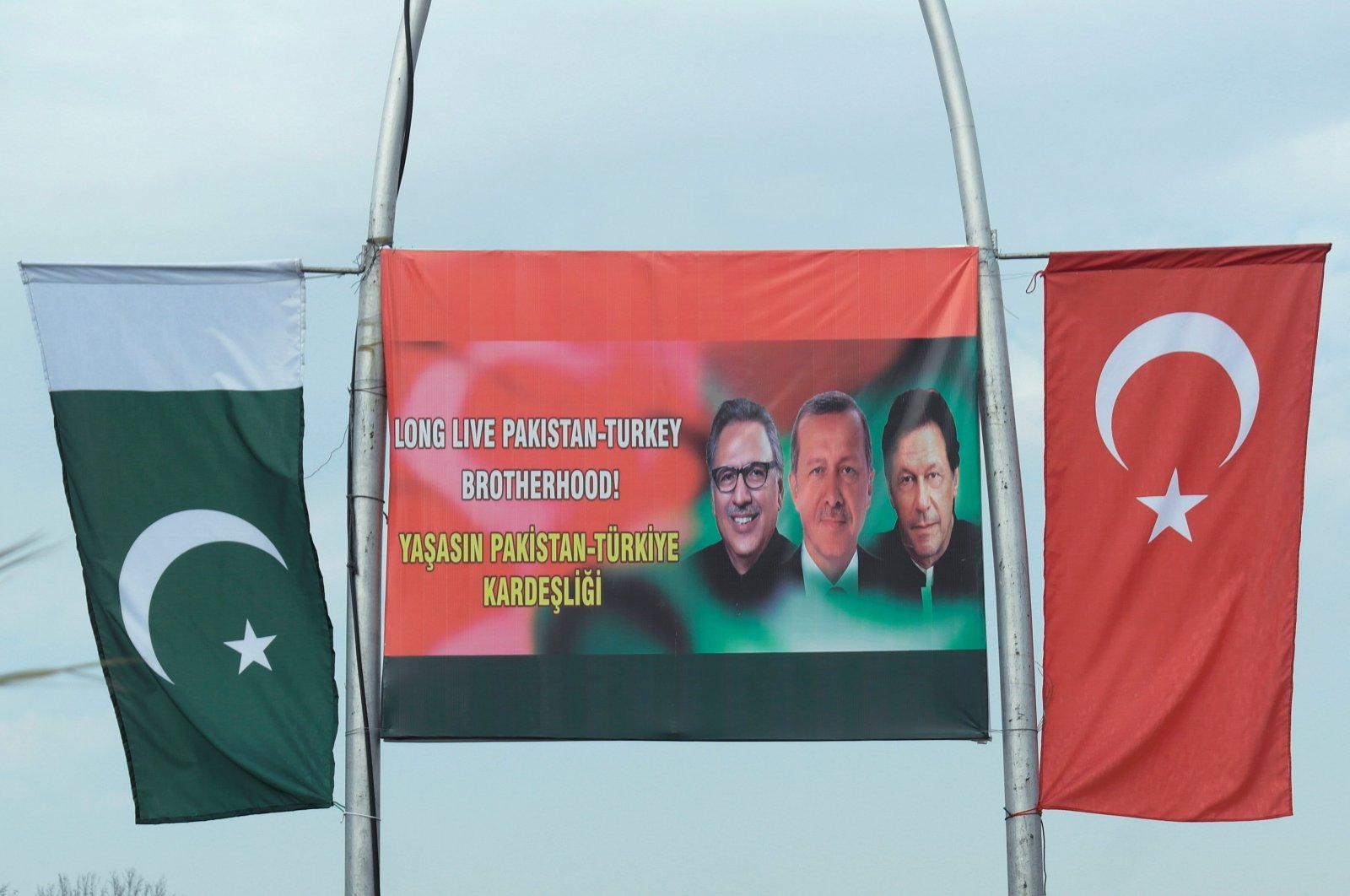 "We believe that one-sided approaches and political categorization of historical events could undermine trust and lead to polarization between nations," Foreign Ministry Spokesperson Zahid Hafeez Chaudhri said in a statement.

The statement also praised Turkey's constructive approach on the subject including Ankara's proposal for a joint historical commission to explore the facts.

On Saturday, Biden called the events of 1915 a "genocide," breaking American presidents' long-held tradition of refraining from using the term.

In 2014, Recep Tayyip Erdoğan – Turkey's then-prime minister and current president – expressed condolences to the descendants of Armenians who lost their lives in the events of 1915.