Pentagon denies claims of planning to relocate Incirlik Air Base 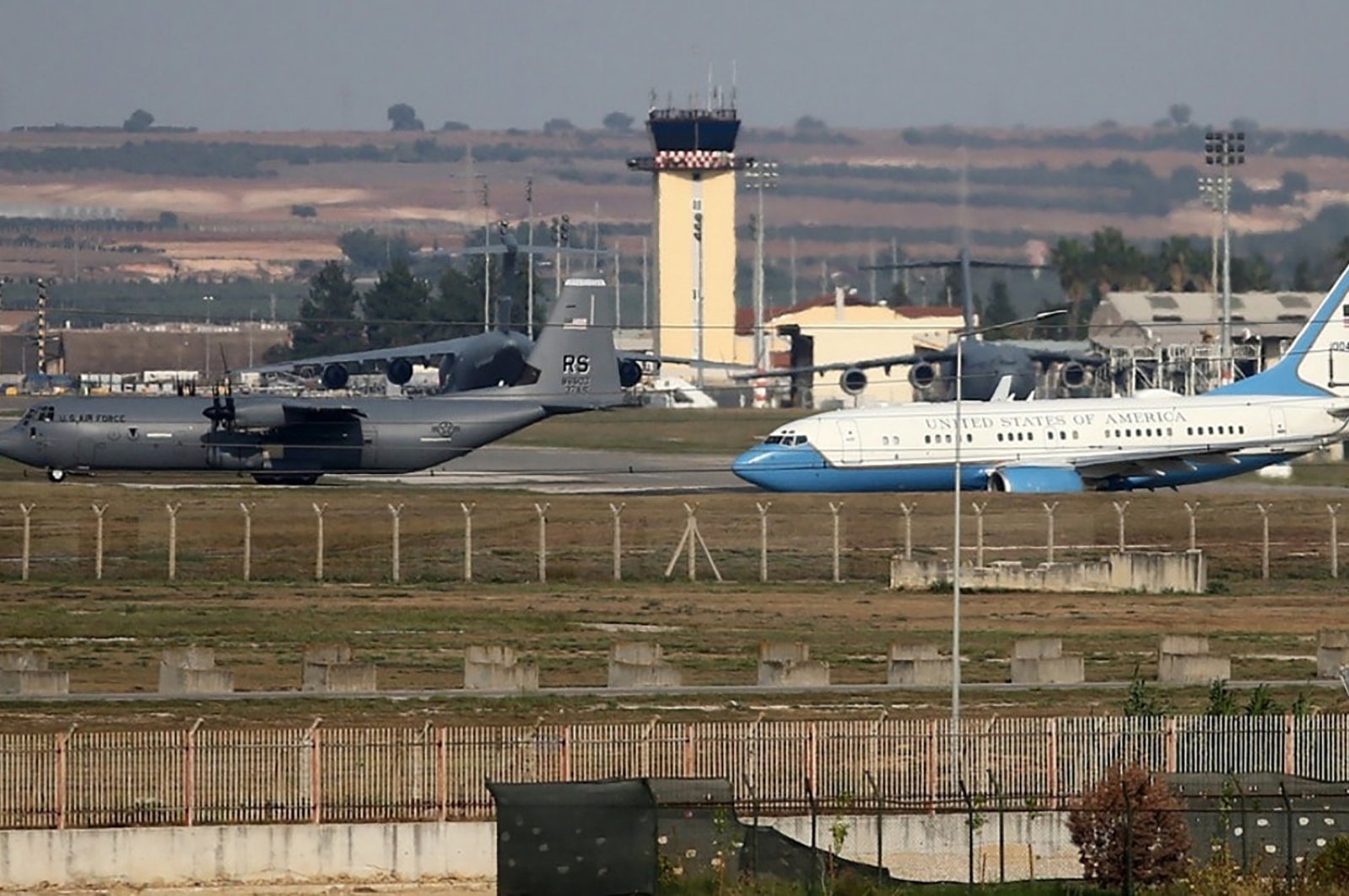 The U.S. Department of Defense on Monday rejected claims that Washington has been planning to relocate its Incirlik Air Base in southern Turkey.

While the military cooperation between the United States and Greece has been gaining speed amid the ongoing tension between Ankara and Athens due to disputes over the Eastern Mediterranean, it has been claimed that the U.S. is building up its capacity on the Greek island of Crete as a looming replacement for its presence at the Turkish air base.

Most recently, Pompeo on Monday began his five-day regional tour in the northern Greek city of Thessaloniki, where he met with Greek Foreign Minister Nikos Dendias and discussed issues including a recent severe escalation in tension between Greece and Turkey in the Eastern Mediterranean.

Then, Pompeo flew to Crete Monday evening and spent the night at the home of Prime Minister Kyriakos Mitsotakis. The two were scheduled to meet for talks Tuesday morning after the visit to a U.S. naval base at Souda Bay and a Greek frigate.

In response to recent claims, the Pentagon said that the U.S. has no plan to relocate its Incirlik Air Base.

“Upon the invitation of the Turkish government, the U.S. has been conducting its operations at Incirlik military base for decades. The continuing presence of the U.S. in Incirlik demonstrates the strong relations between the U.S. and our NATO ally Turkey,” the statement said.

"The U.S. has operated at Incirlik Air Base for decades at the invitation of the Turkish government, and our continued presence there demonstrates the ongoing and strong relationship between the United States and our NATO Ally Turkey," Campbell said in an email exchange with Anadolu Agency (AA).

Located in Turkey's Adana province just 110 kilometers (68 miles) from the Syrian border, Incirlik Air Base has been a strategic element since its establishment in 1954 as it played major roles during the Cold War, the 1990-1991 Gulf War and the U.S.-led Operation Inherent Resolve targeting Daesh elements in Syria and Iraq.