Political will from US needed to overcome challenges, sources say 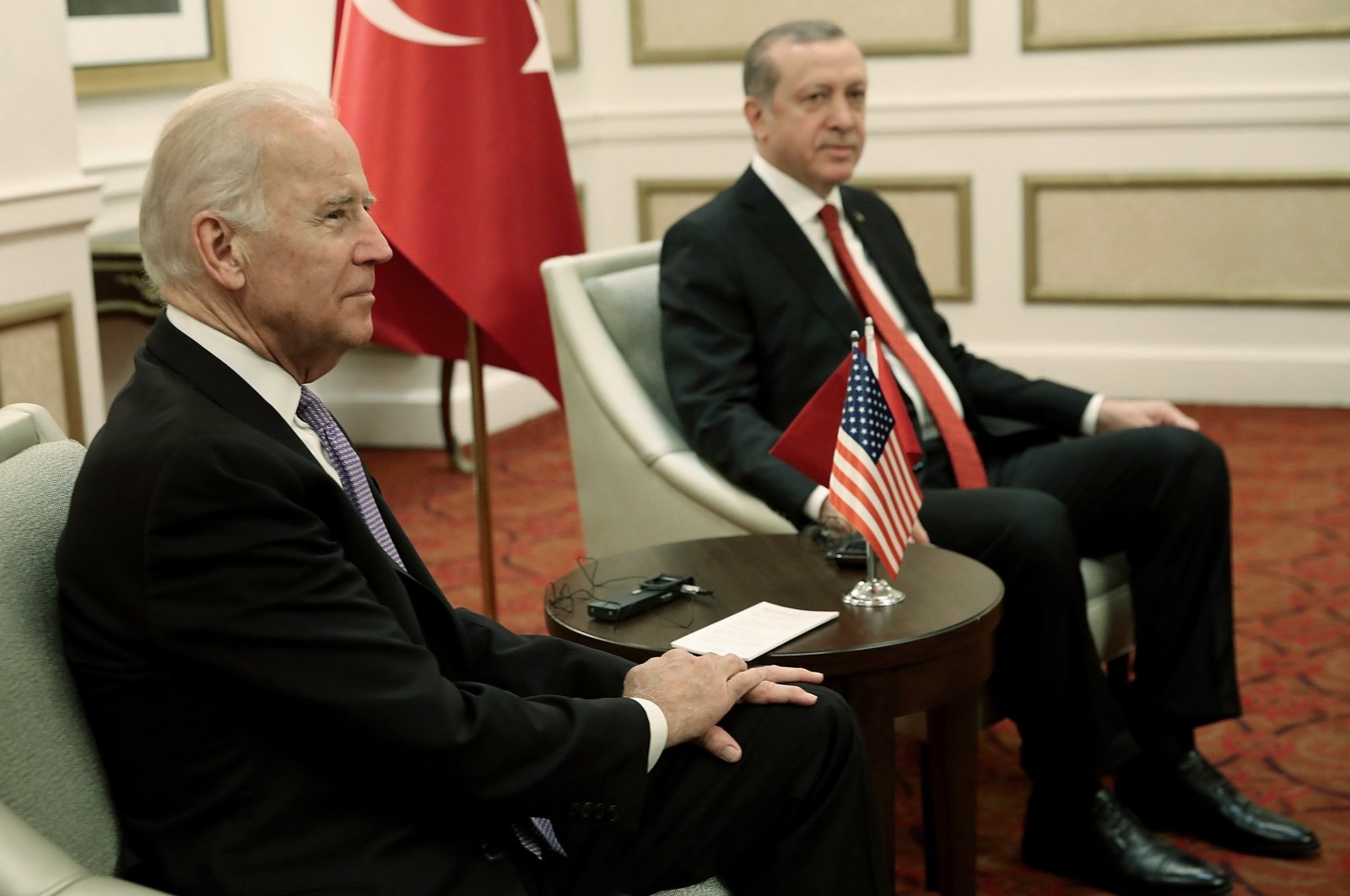 Although NATO allies Turkey and the U.S. have voiced interest in resetting recently strained ties, disagreements on several points remain, and sources have pointed out that political cooperation is the key to progress

As both Turkey and the United States are looking to turn a new page in relations and review their long-standing differences, sources underline that significant political will is needed from Washington to overcome the existing challenges.

U.S. President Joe Biden and President Recep Tayyip Erdoğan are scheduled to meet and discuss a range of issues including Syria, Afghanistan, the Eastern Mediterranean and the S-400s issue next week on the sidelines of the NATO summit in Brussels.

Speaking on the S-400s problem, sources told Daily Sabah: “We seek now a political road map rather than a technical one. Turkey sent a non-paper to Washington on this issue and the U.S. side is currently working on this paper.”

Back in December, the U.S. decided to impose sanctions on Turkey over the purchase of Russian-made missile defense systems. Ankara’s proposal to create a technical working group on the issue were rejected by the U.S.

Saying that apart from the non-paper, there was no new agenda by the U.S., sources added: “The U.S. stance remains the same.”

“Political will is needed in order to overcome the challenges.”

Apart from the S-400 issue, Ankara and Washington’s relations reached a new low when Biden decided to label the 1915 events a “genocide” while long-existing problems such U.S. support for the Syrian branch of the PKK terrorist organization, the YPG, as well as the U.S. refusal to extradite Fetullah Gülen, the leader of the Gülenist Terror Group (FETÖ), continue.

According to U.S. officials, Washington, on the other hand, is also expected to raise issues including “democracy, values and human rights.”

The two NATO allies also have differing views in the Nagorno-Karabakh conflict as well as Ankara's hydrocarbon exploration activities in the Eastern Mediterranean.

Sources underlined that Ankara’s role in Afghanistan in the aftermath of the planned U.S. pullout could serve as an area of cooperation and rebuilding trust. Most recently, Turkish Defense Minister Hulusi Akar said Monday that Turkey can remain at Hamid Karzai International Airport if its political, financial and logistical demands are met.

The most important point straining relations, however, remains the support Turkey’s NATO ally gives to a terrorist organization threatening Ankara’s national security. Sources point out that though there is a tendency to work together closely in Syria, U.S. support for the YPG remains Turkey’s red line.