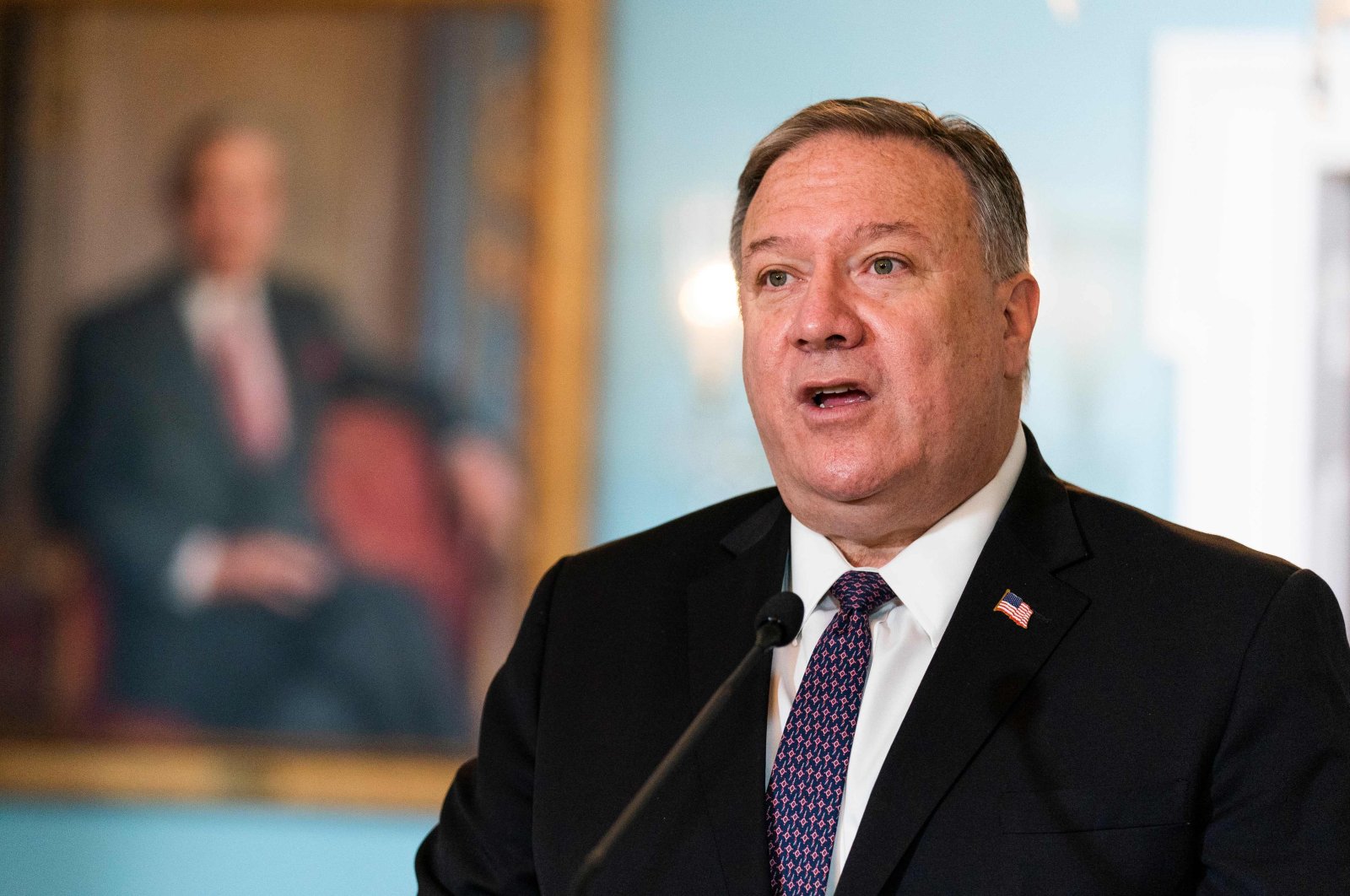 U.S. Secretary of State Mike Pompeo voiced hope Thursday that Armenia would "defend" itself against Azerbaijan, appearing to show sympathy to one side over the fierce clashes.

"We're hopeful that the Armenians will be able to defend against what the Azerbaijanis are doing," Pompeo said in an interview with WBS radio in Atlanta.

Azerbaijan has so far liberated more than 30 villages in Nagorno-Karabakh since clashes broke out between Armenian and Azerbaijani forces in late September.

Pompeo voiced hope that the two sides would "get the cease-fire right, and then sit down at the table and try and sort through ... what is a truly historic and complicated problem set."

The United States – which has a strong Armenian diaspora but growing strategic relations with Azerbaijan – has over the past two weeks voiced neutrality over the violence, urging both sides to talk.

Along with France and Russia, the U.S. is one of the co-chairs of the Minsk Group which was set up in 1992 by the Organization for Security and Co-operation in Europe (OSCE) to find a peaceful solution to the conflict but to no avail. A cease-fire, however, was agreed upon in 1994.

"We now have the Turks, who have stepped in and provided resources to Azerbaijan, increasing the risk, increasing the firepower that's taking place in this historic fight over this place called Nagorno-Karabakh," Pompeo said.