Prep underway for intra-Afghan peace talks in Istanbul, US says 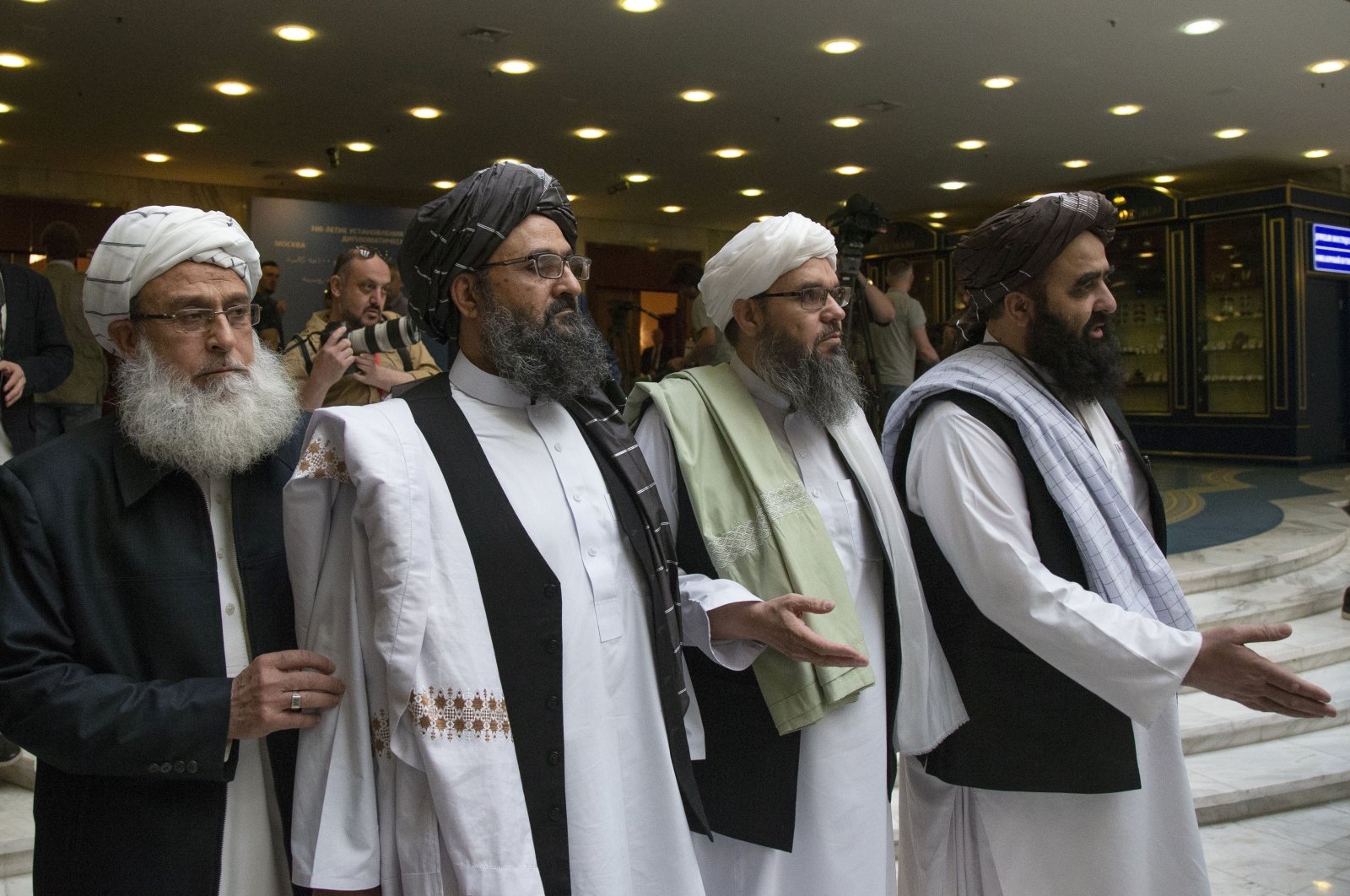 President Joe Biden is deciding whether to meet a May 1 deadline for the withdrawal of the last 3,500 American troops in Afghanistan that was set in a February 2020 accord struck with the Taliban under former President Donald Trump.

Biden’s administration has sought to build international pressure on the Taliban and U.S.-backed Afghan President Ashraf Ghani’s government to reach a peace agreement and a cease-fire before the deadline.