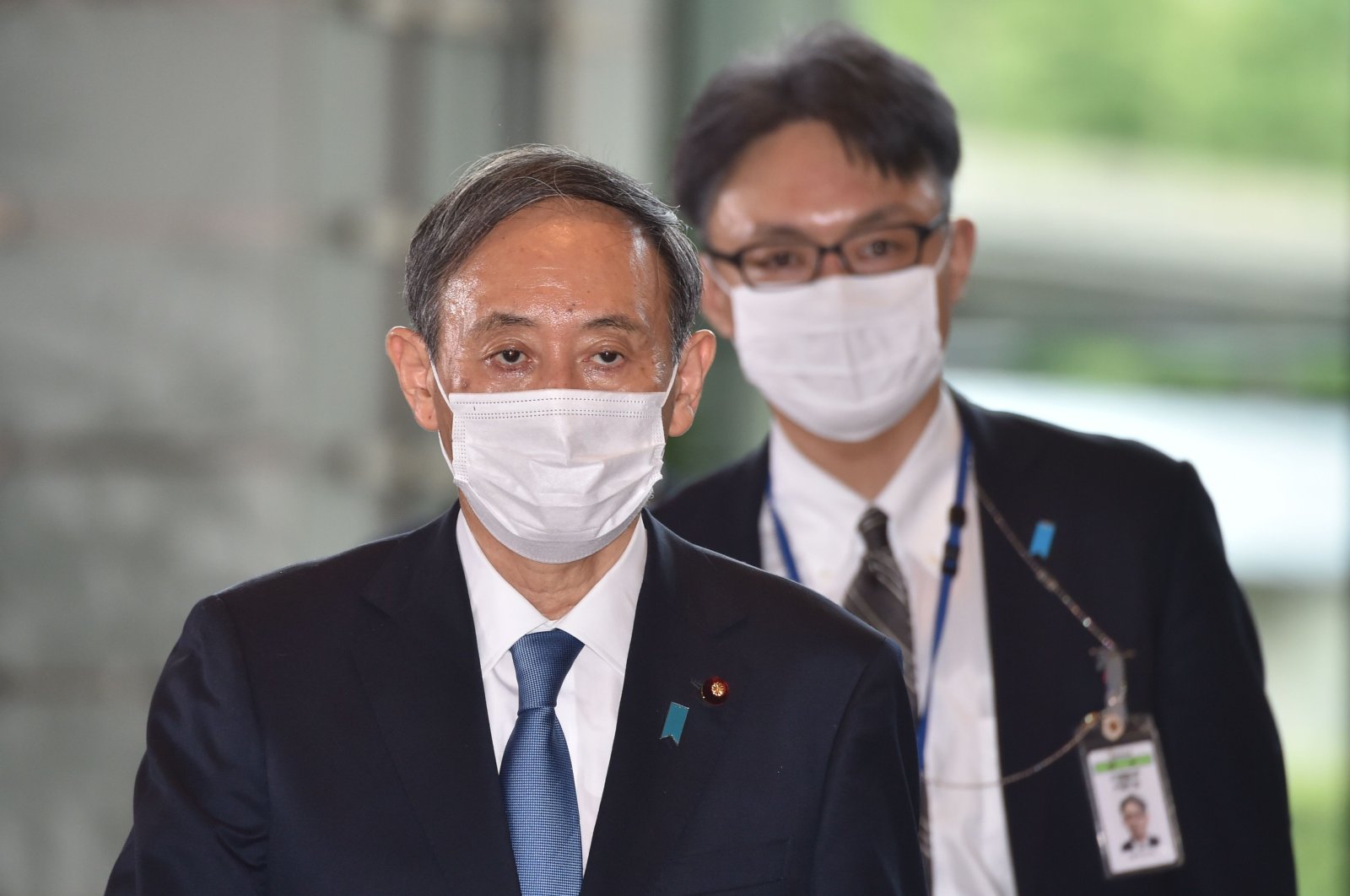 In a letter, Erdoğan said the foundation of the Turkey-Japan relationship was laid 130 years ago today on Sept. 16, 1890, with the Ertuğrul frigate incident.

When almost 600 Ottoman sailors lost their lives in far-off Japan in 1890, few at the time would have thought that the tragedy would usher in more than a century of friendship.

But the sinking of the Ertuğrul on its way back from a goodwill voyage to Japan did just that, establishing a bond between the Japanese and Turkish peoples that has endured even after the fall of the Ottoman Empire.

"I wish to carry this deep-rooted friendship, on the basis of the strategic partnership notion we established in 2013, to further levels with your leadership and valuable contributions," the president said.

Suga, 71, won an easy victory in a parliamentary vote, where his ruling Liberal Democratic Party (LDP) holds a commanding majority.

He bowed deeply as lawmakers applauded his win, but made no immediate comment. He is not expected to speak until late Wednesday, when he gives his first press conference as prime minister.