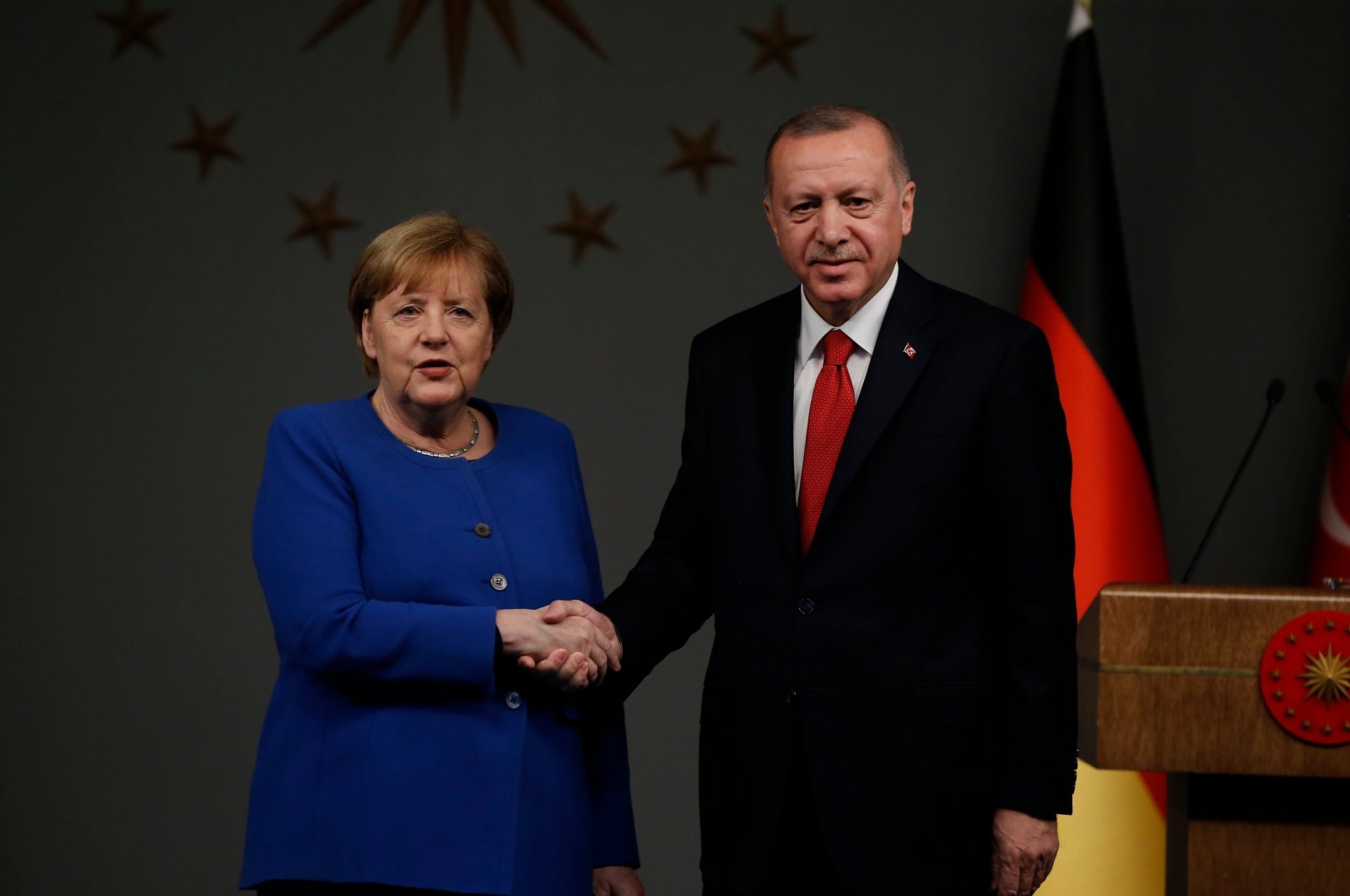 They discussed bilateral relations, regional issues and the developments in the Eastern Mediterranean.

He added that Turkey supports a fair share solution in the Eastern Mediterranean that will create a win-win situation for all littoral states, while protecting the rights of Turkey and the Turkish Republic of Northern Cyprus (TRNC).

However, Erdoğan said Greece and the Greek Cypriot, along with the countries backing them, took steps that have been escalating tensions and contributing further to the deadlock.

Erdoğan once again emphasized that Turkey will always protect its rights and interests against initiatives that violate international law.

He welcomed Merkel’s contributions to finding a solution to this problem that harms regional peace.

The country has been firm in declaring that Ankara and the TRNC have rights in the region. Ankara earlier said energy resources near the island of Cyprus must be shared fairly between the Greek Cypriot administration and the TRNC – which has issued Ankara's state oil company Turkish Petroleum (TPAO) with an exploration license.