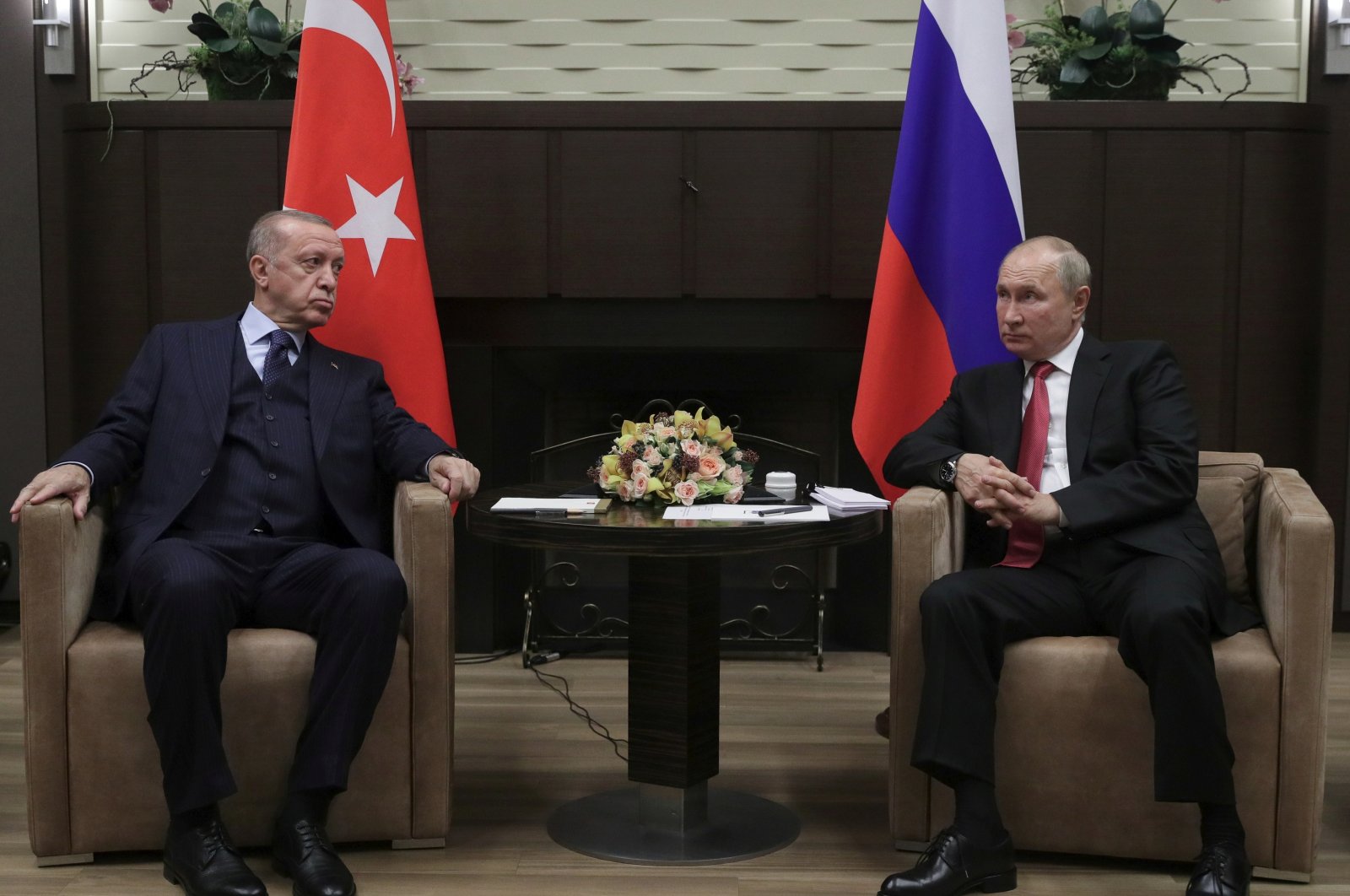 The two leaders touched upon developments in the Caucasus, Syria and Libya, as well as international developments.

They also reiterated the determination to further enhance Turkey-Russia cooperation in all spheres.

Putin and Erdoğan "exchanged New Year's greetings and summarized the main results of bilateral cooperation and confirmed the desire to further intensify the mutually beneficial partnership between Russia and Turkey," the Kremlin said in a statement about the leaders' phone call.

Ankara says it cannot be blamed for Ukraine's use of Turkish-made drones, adding that if a state buys Turkish weaponry, it is no longer a Turkish product but belongs to the country that has purchased it.

Turkey said that Ankara could mediate between Moscow and Kyiv to end the escalation in the region.

In its initial response, Kremlin spokesperson Dmitry Peskov dismissed Ankara's offer while speaking to journalists in Moscow, saying, “The fact is that Russia is not a party to the conflict in Donbass, it will be impossible to find solutions to the problem at such a summit.”

Ukraine, which wants to join the NATO military alliance, has blamed Moscow for supporting separatists in a conflict in its east since 2014.