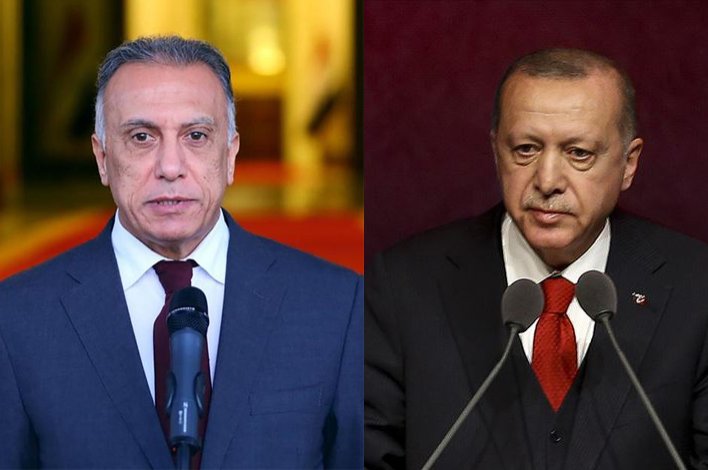 After originating in Wuhan, China last December, COVID-19 has spread to at least 188 countries and regions, with Europe and the U.S. currently being the worst-hit regions.

The pandemic has killed more than 306,000 people worldwide with over 4.5 million confirmed cases. Recoveries, in the meantime, have surpassed 1.62 million.