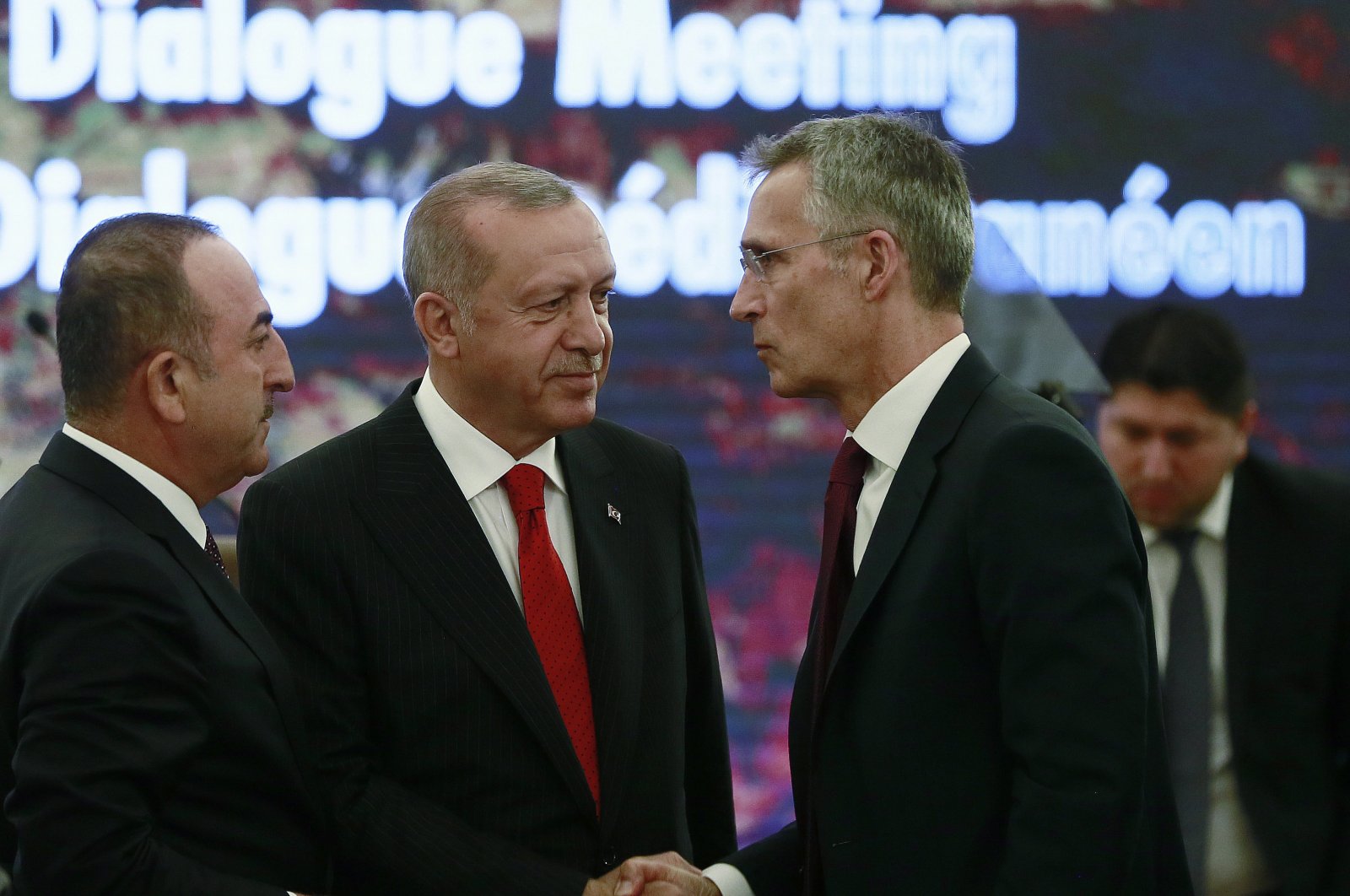 President Recep Tayyip Erdoğan and the head of NATO on Thursday had a telephone discussion on the coronavirus and steps to take in the post-pandemic period, according to a statement by Ankara's presidential Directorate of Communications.

Erdoğan and Jens Stoltenberg also discussed the latest developments in Syria and Libya.

In a separate press release, Stoltenberg praised Turkey for helping NATO allies and partners with medical equipment over the past months to help combat the virus.

"At this challenging time, it remains more important than ever to demonstrate allied solidarity," Stoltenberg told Erdoğan, according to the statement.

After originating in China last December, COVID-19 has spread to at least 188 countries and regions. Europe and the United States are currently the worst-hit areas.

The pandemic has killed more than 301,000 people worldwide with over 4.4 million confirmed cases, while recoveries have surpassed 1.5 million.

On Libya, Stoltenberg reiterated NATO's readiness to help the war-torn North African country by building its defense and security capacities.

He also gave the alliance's full support for a negotiated political solution.

The Libyan government has been under attack by putschist Gen. Khalifa Haftar's armed forces since April 2019.

Haftar's illegal forces in eastern Libya have launched several attacks to capture the capital Tripoli, with more than 1,000 killed in the violence.

Following the ousting of late ruler Moammar Gadhafi in 2011, Libya's new government was founded in 2015 under a political deal led by the United Nations.

The global fight against the novel coronavirus pandemic, as well as security issues, were discussed during the meeting, it added.