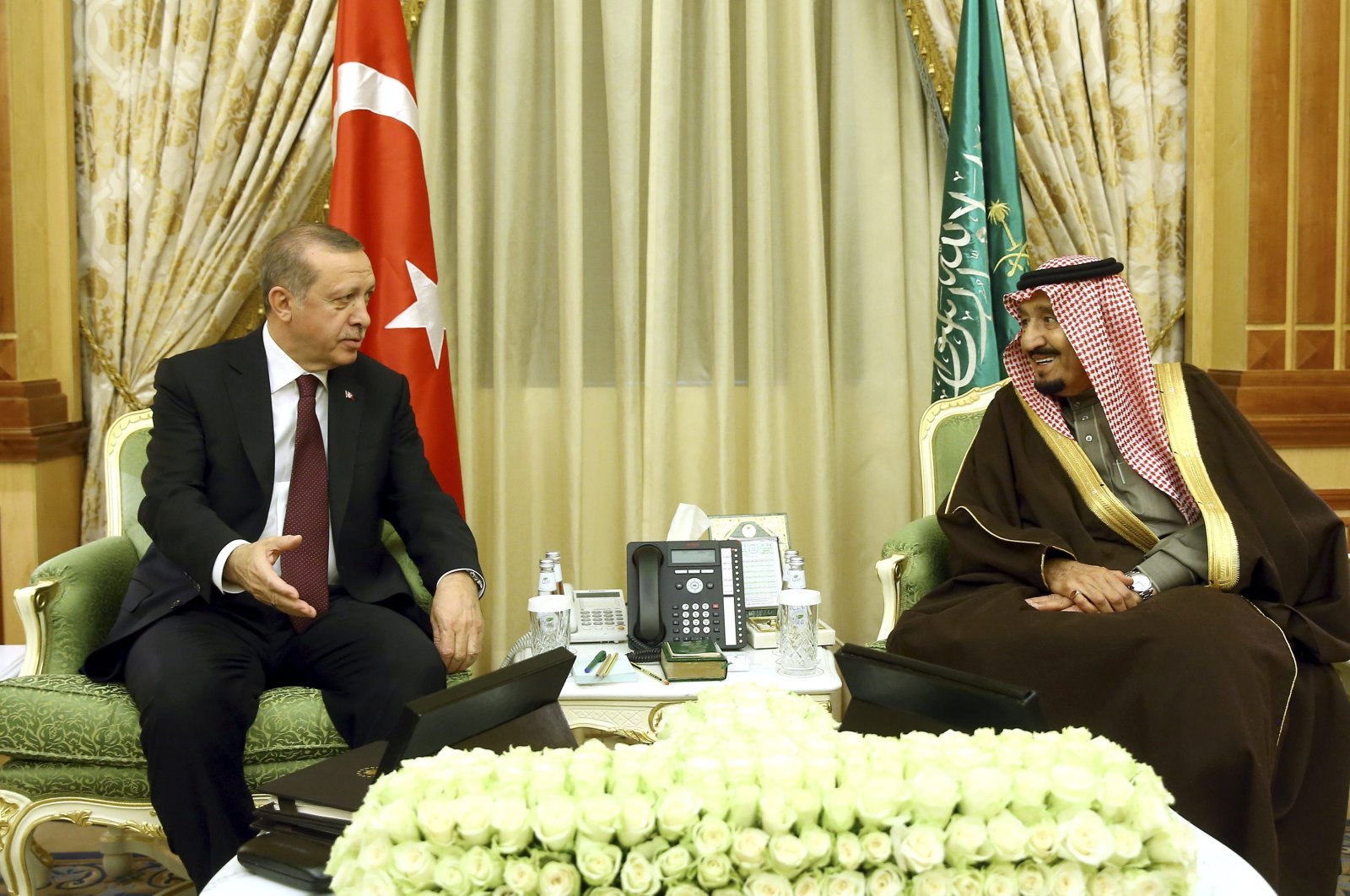 Saudi Arabia's King Salman called President Recep Tayyip Erdoğan in order to coordinate efforts ahead of the upcoming G20 summit which will take place on Nov. 21 and 22, according to a press release by Turkey's Presidential Communications Directorate late Friday.

The statement said the leaders discussed bilateral relations and evaluated topics that will be addressed at the upcoming summit.

President Erdoğan and King Salman agreed to keep the channels of dialogue open to improve bilateral relations and resolve problems, the statement noted.

Saudi Arabia assumed the G20 presidency in December 2019 and will chair a virtual Leaders' Summit on Nov. 21 and 22.

According to official statements, the two-day virtual summit is planned to address the improvement of the global economy and markets, as well as strengthening international trade, along with the ways to prevent a possible pandemic in the future and the distribution of the COVID-19 vaccines, food security, water resources management, climate change and anti-corruption.