President Erdoğan slams storming of US Capitol as 'disgrace for democracy' 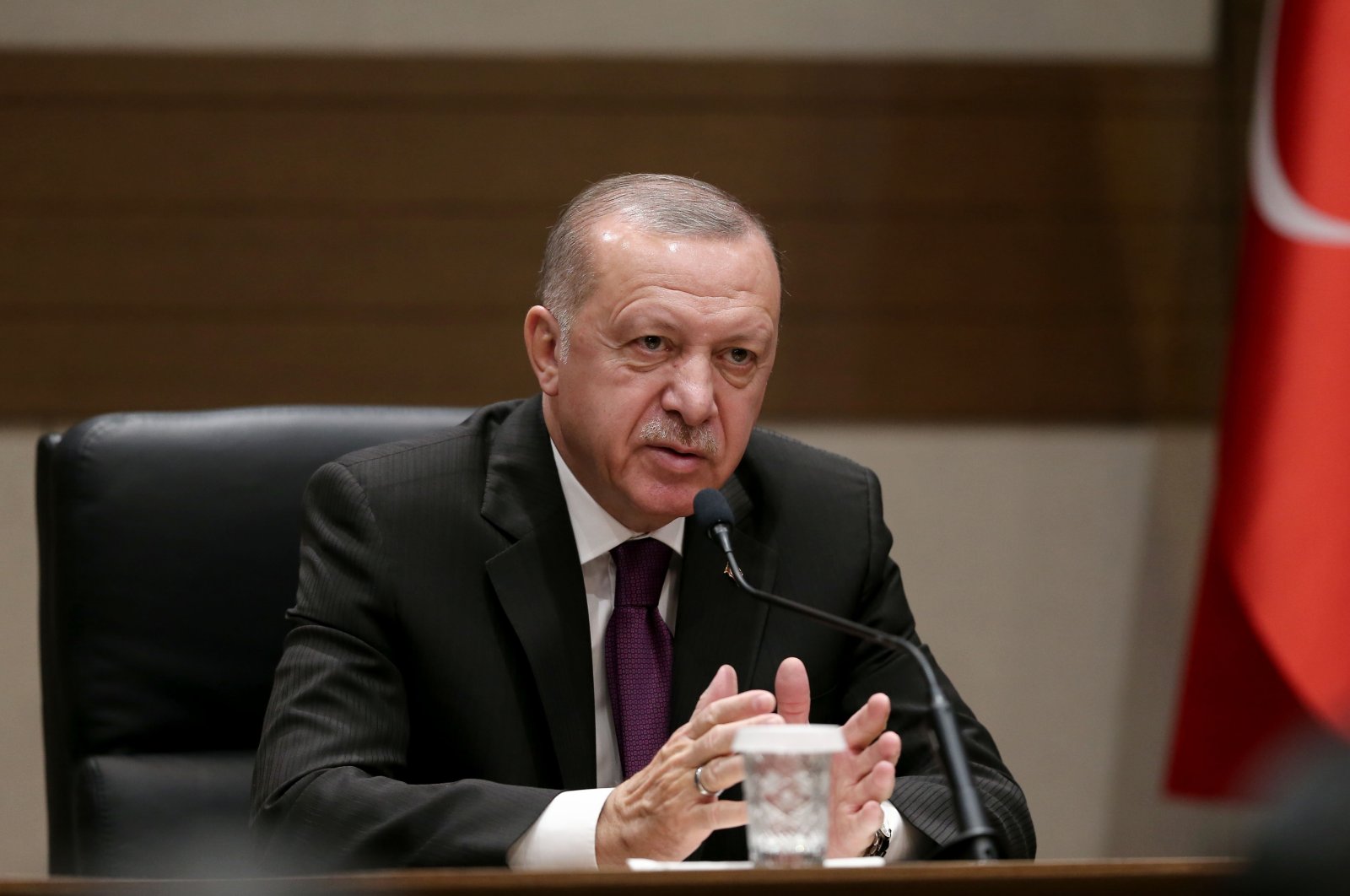 President Recep Tayyip Erdoğan criticized the storming of the U.S. Capitol by pro-Donald Trump demonstrators, referring to it as a "disgrace for democracy."

"This situation in the U.S. – the so-called cradle of democracy – has shocked humankind. It is an unprecedented incident in American history, a disgrace for democracy," Erdoğan told reporters following Friday prayers.

The president continued by saying that the Democrat administration in the U.S. had a completely different stance when the Gezi riots took place in Turkey and failed to condemn the anti-democratic protests.

“We’ve seen that the Republicans are the same as Democrats,” Erdoğan said.

He continued by extending his condolences to the families of those killed during the incidents and wished a speedy recovery to those wounded.

“I hope that Mr. (Joe) Biden has a calm takeover ceremony on Jan. 20, following the statements of Trump,” he said.

A group of pro-Trump demonstrators raided the Capitol building prior to Congress' approval of the certification of Biden’s election victory. At least five people were killed in the incident, which was called a “coup,” “despicable act of terrorism” and “national embarrassment” by Democratic and Republican politicians.

Although he initially incited the protests, Trump later said he would peacefully transfer power to Biden on Jan. 20.

Erdoğan also hailed a breakthrough between Gulf Arab states and Qatar earlier this week, saying the move to restore ties and lift restrictions was "very beneficial" for the region.

Turkey has a military base in Qatar and has supported its ally since Saudi Arabia and three other Arab states cut ties with Doha in mid-2017. On Tuesday, Riyadh said those ties would be restored.

"Lifting this embargo is very appropriate, especially for the Gulf. It has been very beneficial," Erdoğan told reporters.

He noted that in his meeting with Asiltürk, he discussed a potential election alliance and whether the party would support the government’s fight against terrorism.

“We need all kinds of support when fighting terrorism,” Erdoğan said.