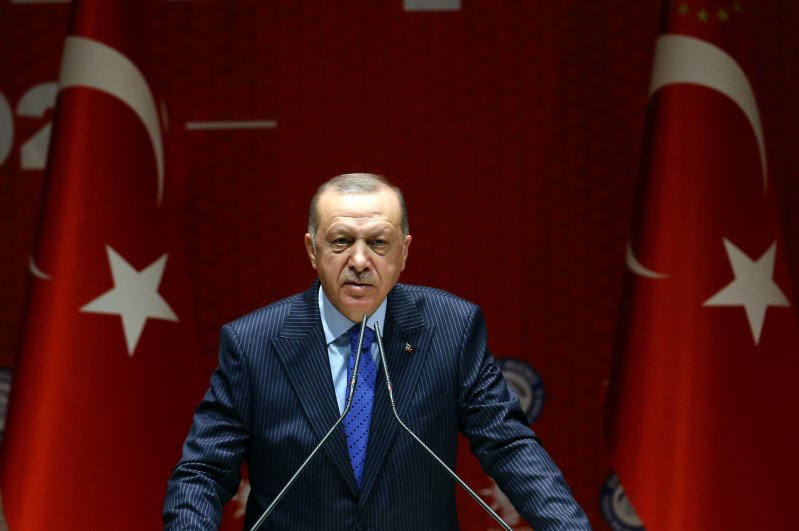 Erdoğan and Russian President Vladimir Putin had also agreed during a phone call to meet face to face as soon as possible. Meanwhile, Turkish and Russian delegations are holding talks in Ankara regarding the crisis in Idlib. Both countries' deputy foreign ministers are chairing the delegations on the third day of talks in the capital.

Altun reiterated that Russia is the sole party responsible according to the Sochi agreement in the context of Article 3 which requires Russia to halt the Assad regime’s assaults in Idlib. “We will continue to remind of Russia’s guarantee to prevent further escalation of the regime,” he said at a meeting with Ankara representatives of media outlets.

The Turkish soldiers in Idlib are working to protect local civilians under a 2018 deal with Russia under which acts of aggression are prohibited in the region.

The discussions will take place after 33 Turkish troops were killed in a ruthless attack by the Assad regime in Idlib and as Turkish officials announced they would no longer stem the flow of migrants to Europe.

Altun also said that during the phone conversation with Trump, President Erdoğan will convey Turkey’s messages in order to work with the U.S. to maintain Syria’s territorial integrity and keep a political solution on the table. “Once more the president will express Turkey’s expectations from the U.S. in order to solve the humanitarian crisis in Syria. The president will also remind of NATO’s responsibilities against the regime attacks targeting Turkey which has NATO’s second biggest army,” Altun added.

Turkish officials have been urging the international community to take action to prevent another humanitarian crisis as the Assad regime continues its flagrant attacks on civilians and infrastructure in Idlib.

Regarding the potential new refugee influx from Idlib and Turkey’s changing refugee policy in which Turkish borders were opened to Syrians on Thursday night, Altun emphasized that Western countries’ inaction and idle position over the crisis remains the same. “Turkey never used the refugee crisis as a weapon toward Europe. This is a universal responsibility for humanity. However, our European friends have not fulfilled their responsibilities so far. This stance made a solution impossible. And Turkey was left with only one option. But still, we are open to any type of collaboration,” Altun continued.

According to Altun, Turkey has neutralized 2,038 regime soldiers, 78 tanks, 27 military vehicles and nine ammunition depots belonging to the Assad regime since Feb. 10.

The Communications Director further stressed that regime elements were from now on a legitimate target for Turkey after the attack on its soldiers.

Saying that President Erdoğan has once again underlined that Russia has to fulfill its obligations under the Sochi deal in his phone call with Putin, Altun said that Turkey always has acted within international law and the reached agreements.

“If Idlib falls, millions of refugees will start to cross to Europe since Turkey has reached its capacity in this manner,” Altun stated.