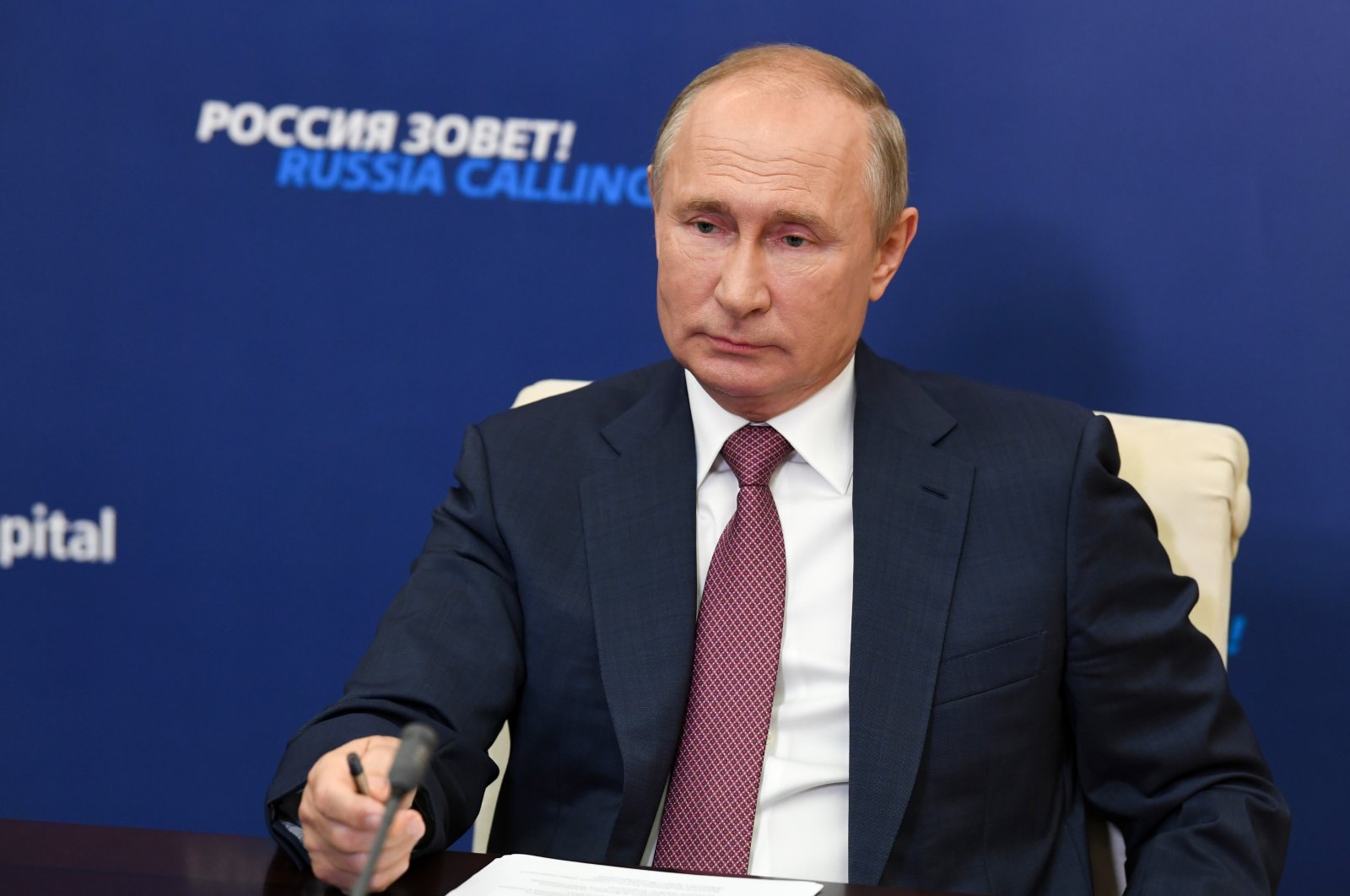 Russian President Vladimir Putin called on Thursday for an immediate cease-fire in the Nagorno-Karabakh region and peace talks that would review proposals from many countries, including Turkey.

At least 90 civilians have been killed and 392 injured in Armenia’s attacks on Azerbaijani civilian settlements since Sept. 27, the Prosecutor General's Office of Azerbaijan reported Thursday.

Multiple U.N. resolutions as well as international organizations have demanded the "immediate, complete and unconditional withdrawal of the occupying forces" from the occupied Azerbaijani territory.

In total, about 20% of Azerbaijan's territory – including Nagorno-Karabakh and seven adjacent regions – has been under illegal Armenian occupation for nearly three decades. The Minsk Group, which was set up in 1992 by the Organization for Security and Co-operation in Europe (OSCE) and co-chaired by Russia, France and the U.S – was formed to find a peaceful solution to the conflict but to no avail. A cease-fire, however, was agreed to in 1994.