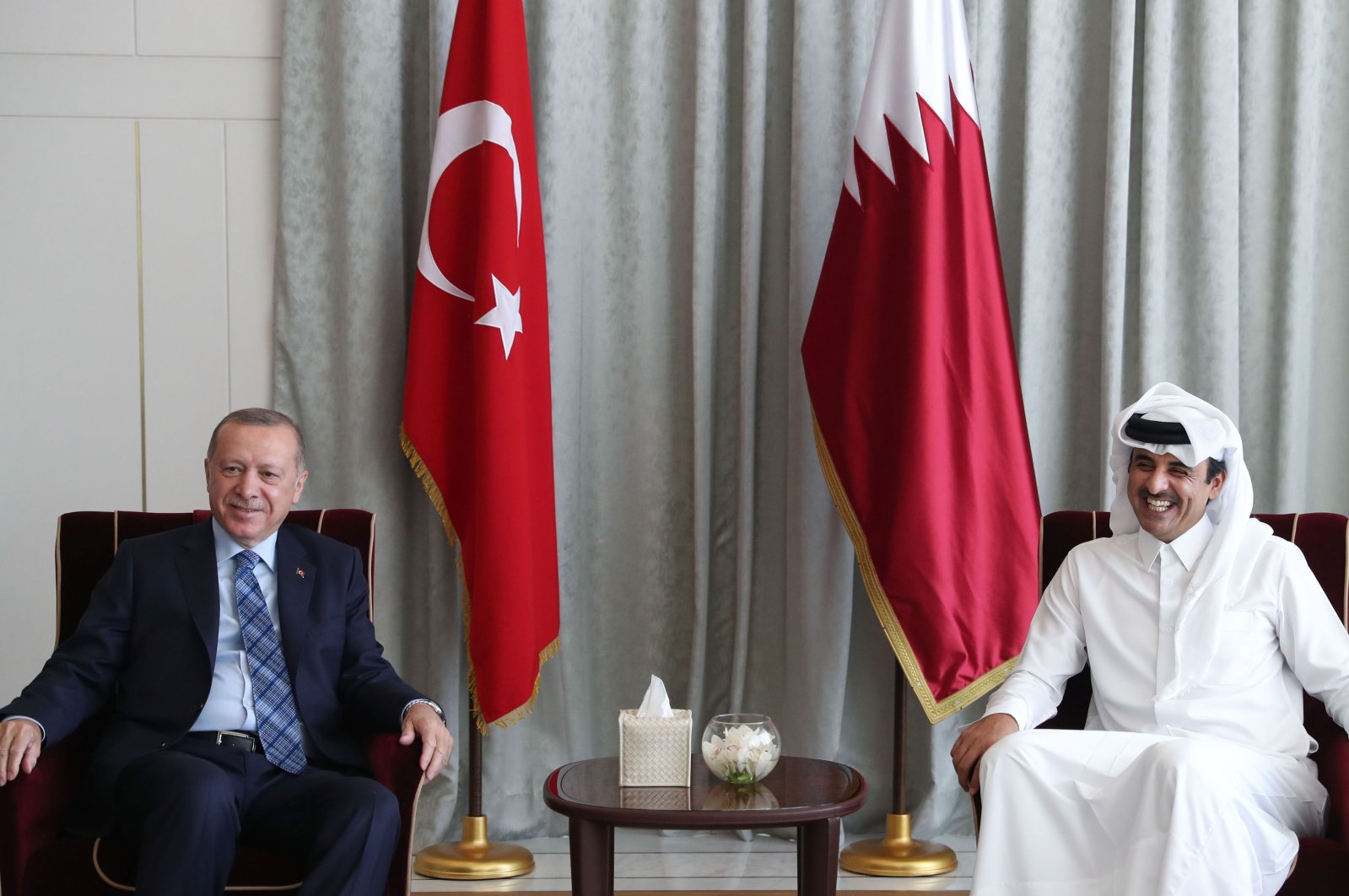 "Strategic relations between Qatar and Turkey are growing day by day, particularly in the fields of economic, investment, commercial, energy and defense, in order to serve the common interests of our nations," bin Abdulrahman said on Twitter on Friday.

Speaking to Al Jazeera television, al-Khater said there was broad consensus between Doha and Ankara.

"Both countries support the Libyan Government of National Accord and support the political solution in Libya based on Skhirat Agreement," al-Khater said.

The internationally recognized government has been under attack from putschist Gen. Khalifa Haftar's forces since April 2019, with more than 1,000 having been killed in the violence.

The Libyan Army recently inflicted heavy blows to Haftar, liberating Tripoli and Tarhuna, in addition to other strategic locations, including the Al-Watiya air base, from his militias.