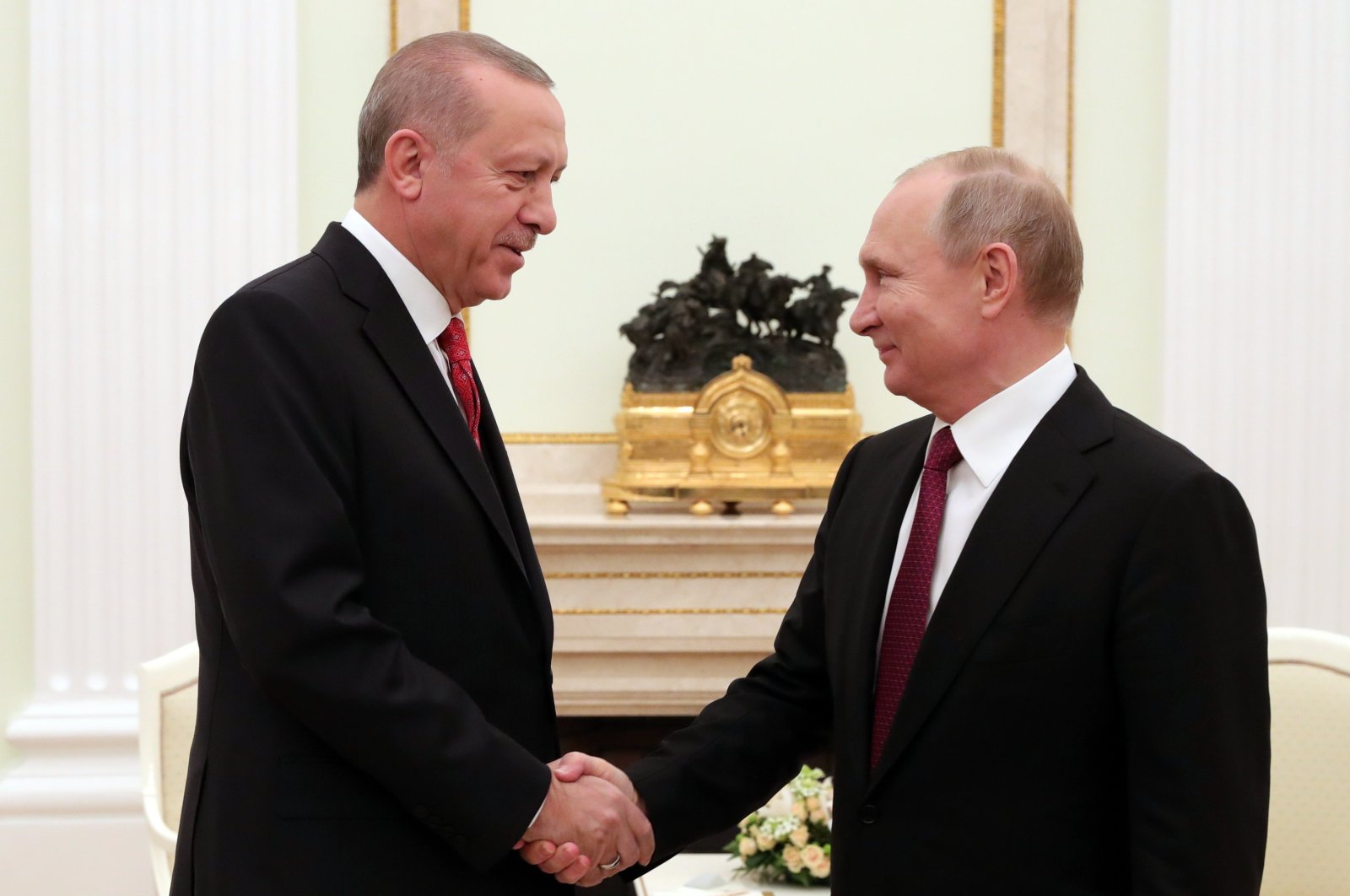 Russia on Wednesday congratulated Turkey on the two countries' centennial of diplomatic ties.

In an online statement, Russia's Foreign Ministry stressed that although the history of Russian-Turkish relations spans even further over five centuries, the past 100 years saw the establishment of diplomatic ties following the dissolution of the Russian and Ottoman empires.

Russia was the first country in the world to recognize the Republic of Turkey, during the Turkish War of Independence.

"On June 3, 1920, People's Commissar for Foreign Affairs of the RSFSR (Russian Soviet Federative Socialist Republic) Georgy Chicherin sent a telegram to Mustafa Kemal (Atatürk), the chairman of the Grand National Assembly of Turkey, with a proposal to 'immediately establish diplomatic and consular missions.' This day is considered the official start point in diplomatic relations between Soviet Russia and the government of the Grand National Assembly of Turkey," the statement said.

Russian-Turkish relations, based on a "solid foundation of good neighborliness, mutually beneficial cooperation and respect for each other's interests," have weathered many tests over the past century, it added.

"Today, they (bilateral relations) are experiencing a rise, steadily moving to the level of strategic partnership in a number of areas and serve as an important factor in strengthening regional stability and security," the statement continued.

On April 26, 1920, Atatürk, the founder of the Turkish republic, sent a letter to Vladimir Lenin, head of the Russian Bolsheviks, to develop relations. This event is seen as the Republic of Turkey's official recognition of Russia.

Responding to the letter, Chicherin took up Atatürk's offer in what is considered the beginning of Turkish-Russian diplomatic ties.

On May 11, the Grand National Assembly of Turkey (TBMM) sent a delegation headed by Foreign Minister Bekir Sami Bey to Moscow which heralded the signing of a Treaty of Brotherhood, also known as the Treaty of Moscow, on March 16 the following year.

Turkey-Russia ties continued after the dissolution of the Soviet Union, with economic cooperation playing an important role until the 2000s, and political relations becoming more pronounced in recent years, along with close dialogue between the two countries' leaders.

Ankara's policy toward Moscow is based on further strengthening mutual trust, developing cooperation and maintaining transparent and sincere dialogue.

Today, the relationship between the two countries is one of the major axes of Turkey's multidimensional foreign policy.

Although Turkey and Russia have different views on regional and international issues, relations have continued due to dialogue between their presidents.

While economic and commercial relations continue to be the driving force of relations, developments in energy, the defense industry and tourism have recently surged.