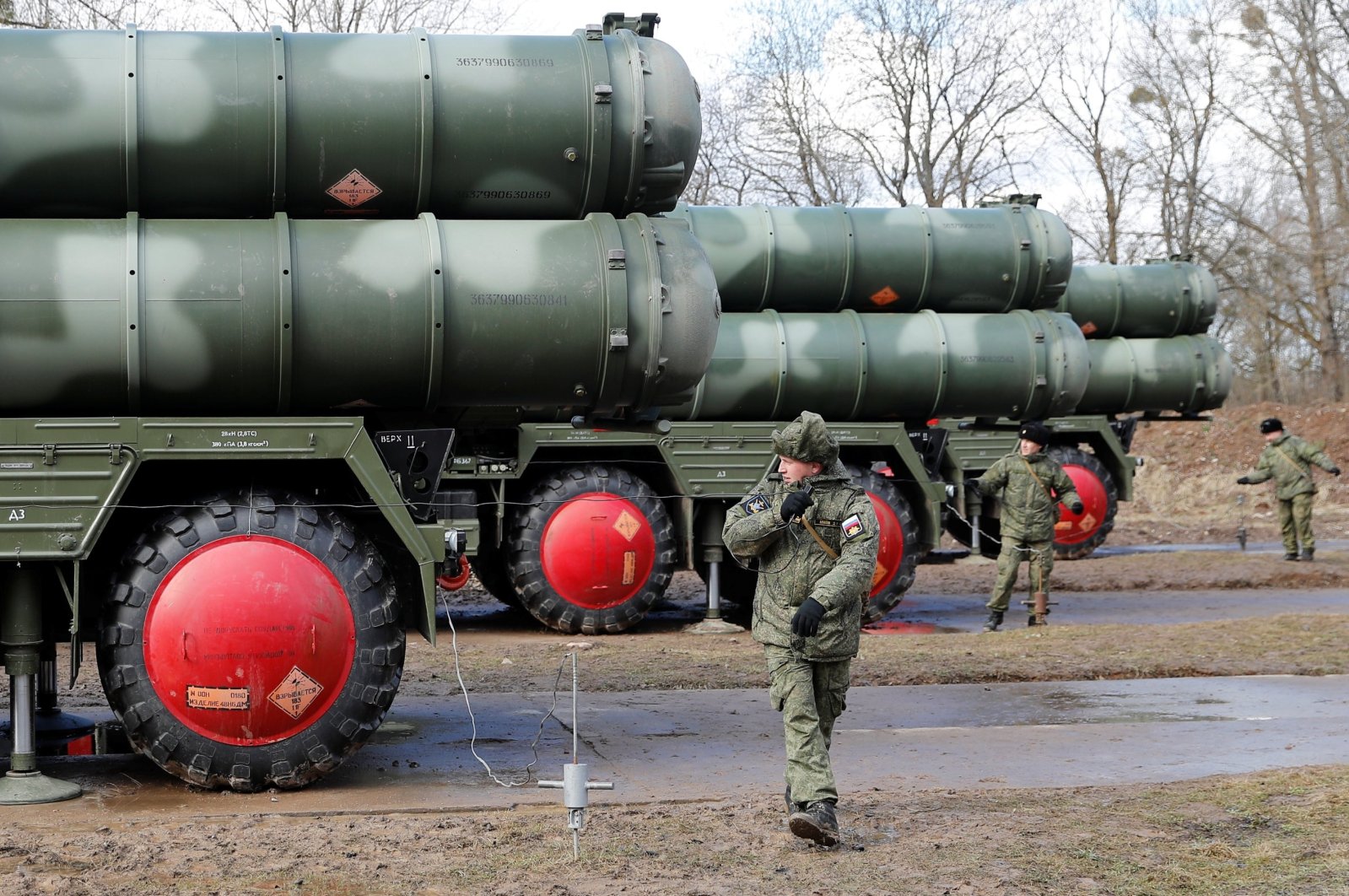 Russian servicemen stand next to a new S-400 surface-to-air missile system after its deployment at a military base outside the town of Gvardeysk near Kaliningrad, Russia on March 11, 2019. (Reuters Photo)
by DAILY SABAH
Aug 06, 2021 10:38 am

“We are monitoring the developing Turkish-Russian collaboration with great satisfaction, including the domain of military and technical cooperation. Implementation of joint projects, particularly the supply of S-400 Triumf systems to Ankara in 2019, shows the determination of both countries to advance collaboration in this domain. We see an important potential in this,” said Pilipson.

"We appreciate the position of our Turkish partners who are acting in line with the national tasks of ensuring defense capability despite overt external pressure," said Pilipson to Sputnik news agency. Asked about Ankara’s purchase of an additional S-400 system, Pilipson said that “relevant departments are in contact on further development of our military-technical cooperation. Let the authorities and specialists work calmly, there is no need to hurry.”