Russia denies involvement in airstrikes on Turkish troops in Idlib 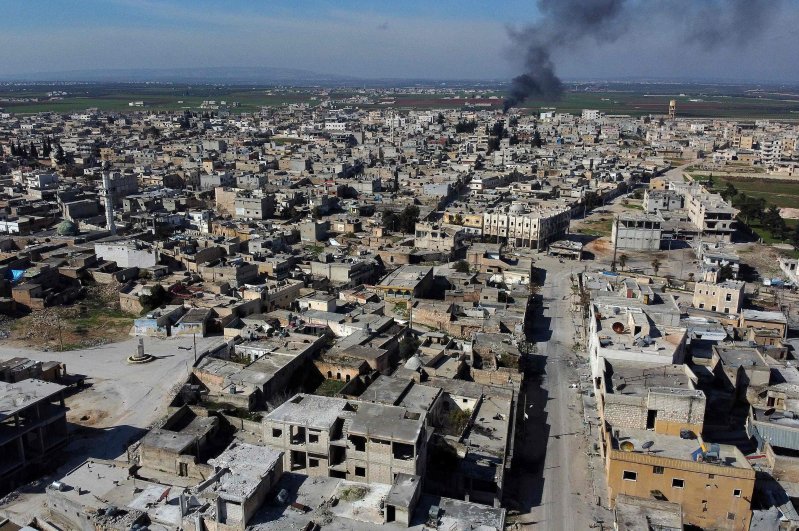 Russian planes did not carry out strikes on the area of Idlib where Turkish units sustained aerial bombardments, according to Russia’s Defense Ministry, after 33 Turkish soldiers were killed in a brutal attack by the Moscow-backed Assad regime on Thursday night.

Moscow has done everything to impose a full cease-fire by the Syrian regime since the country learned of Turkish casualties, the statement said.

The ministry said Turkey had not informed the Russian military about the presence of Turkish soldiers in the area of Syria's Idlib.

Earlier this month, Turkey condemned Russia's policy of seeking to take control over the territory around Idlib, taking little consideration of the lives of local residents, adding that Ankara was determined not to roll back on the Sochi deal and would take the necessary steps to end the Assad regime’s aggression.

Turkey has called for an immediate halt to the attacks on Idlib and for the cease-fire to be followed, warning that if the attacks do not stop, Turkey would intervene. However, with the latest attack, the growing alarm in Ankara has meant tensions have reached a tipping point.

In September 2018, Turkey and Russia agreed to turn Idlib into a de-escalation zone, in which acts of aggression are expressly prohibited. But more than 1,300 civilians have been killed in attacks by the regime and Russian forces in the de-escalation zone since then as the cease-fire continues to be violated.