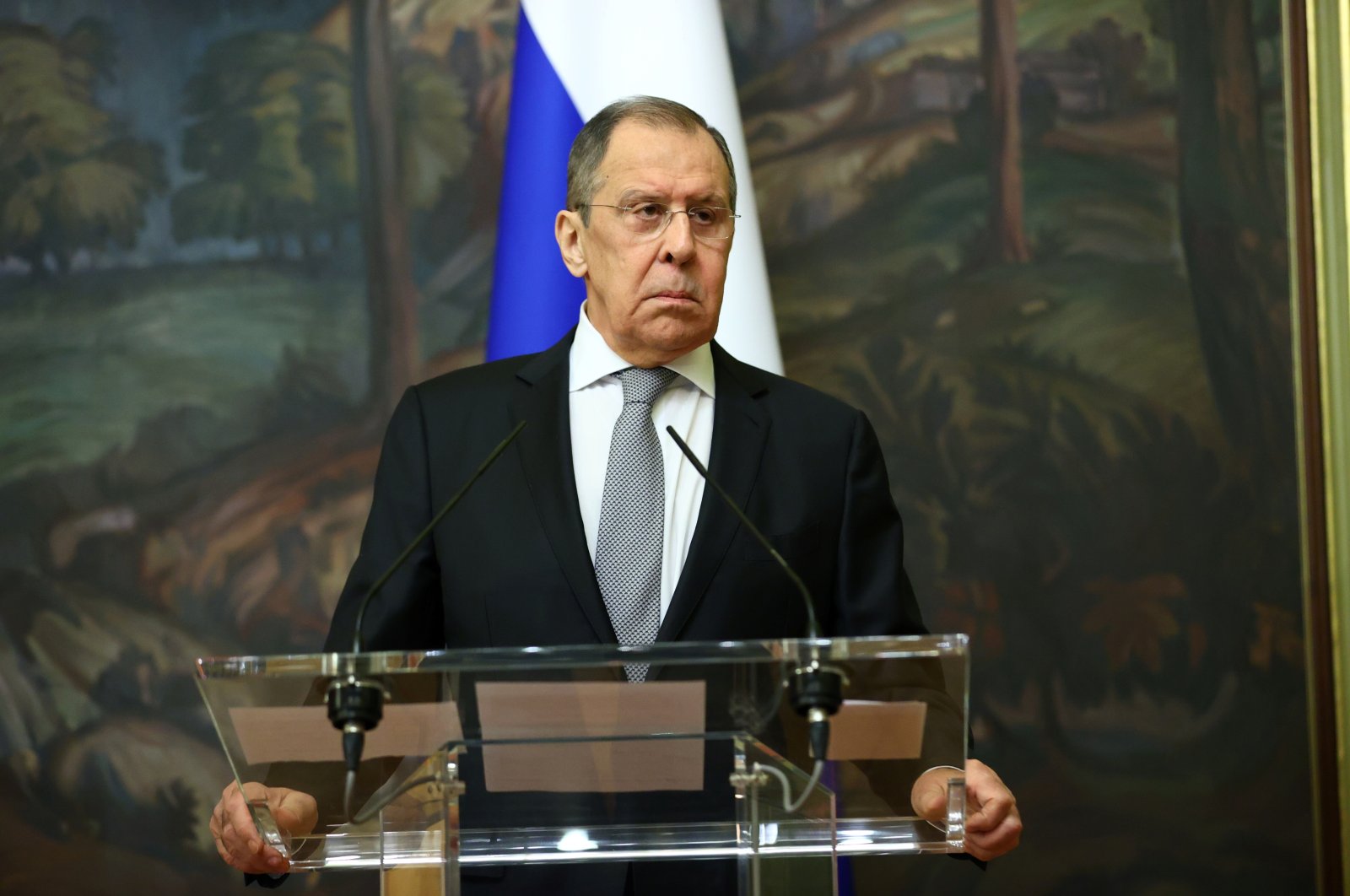 Russian Foreign Minister Sergey Lavrov said his country disagrees with Turkey over the ongoing conflict in the Armenian-occupied Nagorno-Karabakh.

"We do not agree with the position voiced by Turkey, that was also expressed several times by (Azerbaijani) President (Ilham) Aliyev," Lavrov said in an interview with local radio stations.

Turkey fully supports Azerbaijan and its goal to liberate territory occupied by Armenia but Ankara has said it has not been directly involved in fighting as Baku has not requested such involvement.

Lavrov said a military solution for the Nagorno-Karabakh conflict was "unacceptable," while he said Turkey needs to be "transparent" in its actions.

The Russian foreign minister also said it would be right to deploy Russian military observers on the Karabakh line of contact, but it was up to Azerbaijan and Armenia to decide.

Around 20% of Azerbaijan's territory has remained under illegal Armenian occupation for around three decades.

Following meetings in Moscow on Oct. 10, Azerbaijan and Armenia agreed on a humanitarian cease-fire so that the conflicting sides could retrieve bodies left on the battlefield in Nagorno-Karabakh and hold a prisoners' exchange.