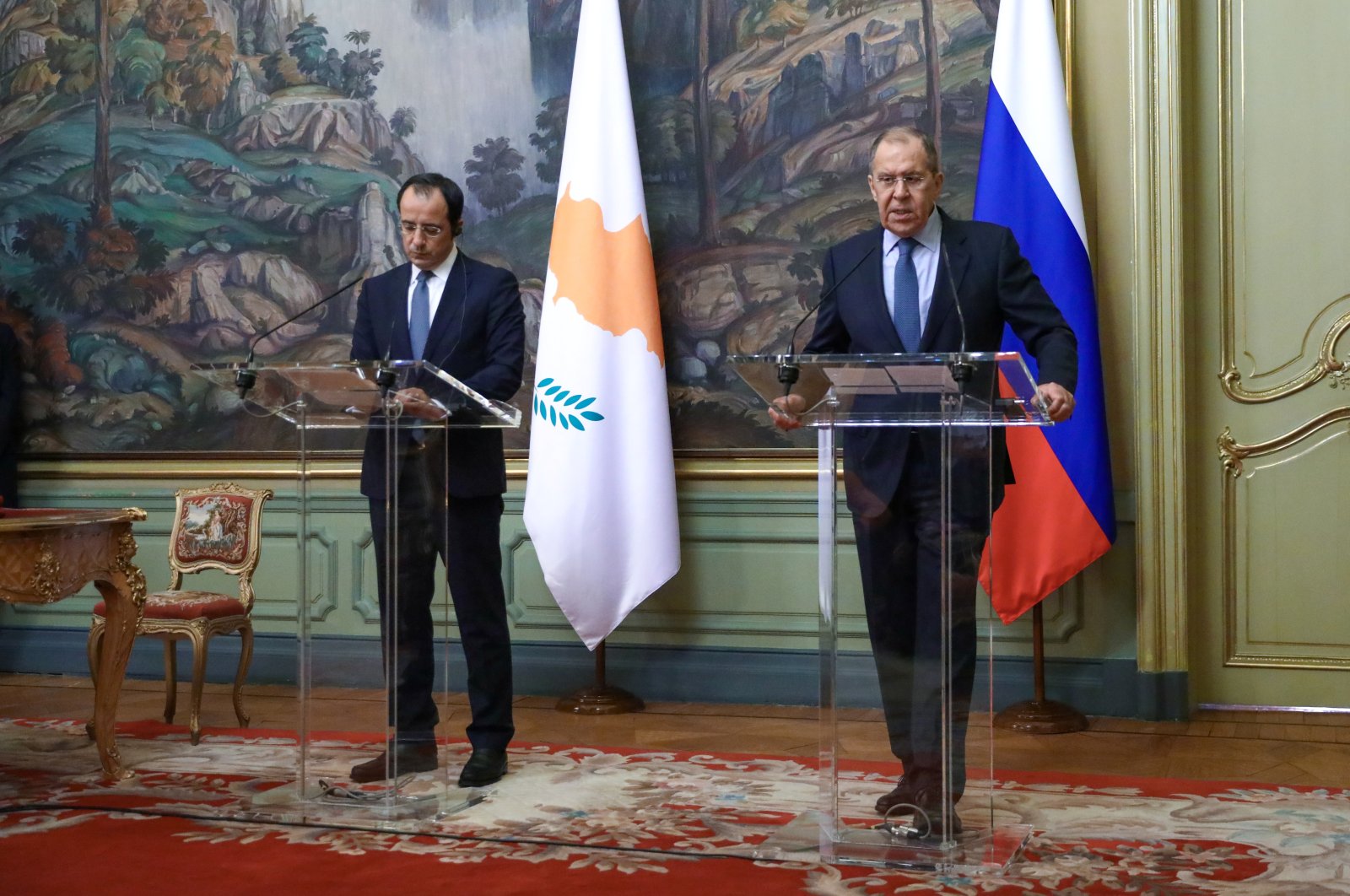 Russia favors a just, viable, and comprehensive settlement to the Cyprus issue that complies with international law, Moscow said Thursday.

"We reaffirmed Russia's principled position in favor of achieving a just, viable, and comprehensive settlement of the Cyprus problem within the existing international legal framework," Foreign Minister Sergey Lavrov told reporters in Moscow after a meeting with Nikos Christodoulides, the foreign minister of the Greek Cypriot administration.

On the recent partial reopening of the once-abandoned city of Varosha (Maraş) by the Turkish Republic of Northern Cyprus (TRNC), Lavrov said Russia saw these steps as "unilateral" and "unacceptable."

He underlined that there was no alternative but to resume negotiations to restore an atmosphere of trust between the two communities on the island.

Addressing the situation in the Eastern Mediterranean, Lavrov stressed that all disagreements must be dealt with on the basis of international law.

For his part, Christodoulides said the Greek Cypriot administration appreciated Russia's open position on the Cyprus issue and its approach to resolving it.

Urging Moscow to play a greater role in the United Nations Security Council (UNSC) for the resumption of talks on Cyprus, he accused Turkey of "provocative actions" on Varosha and the Eastern Mediterranean.

Varosha was partially reopened to the public last year after being a "ghost town" since 1974, followed by additional steps last week.

It had been abandoned after a 1984 UNSC resolution saying that only its original inhabitants could resettle the town.