Russia to work with Turkey for de-escalation in Nagorno-Karabakh, Moscow says 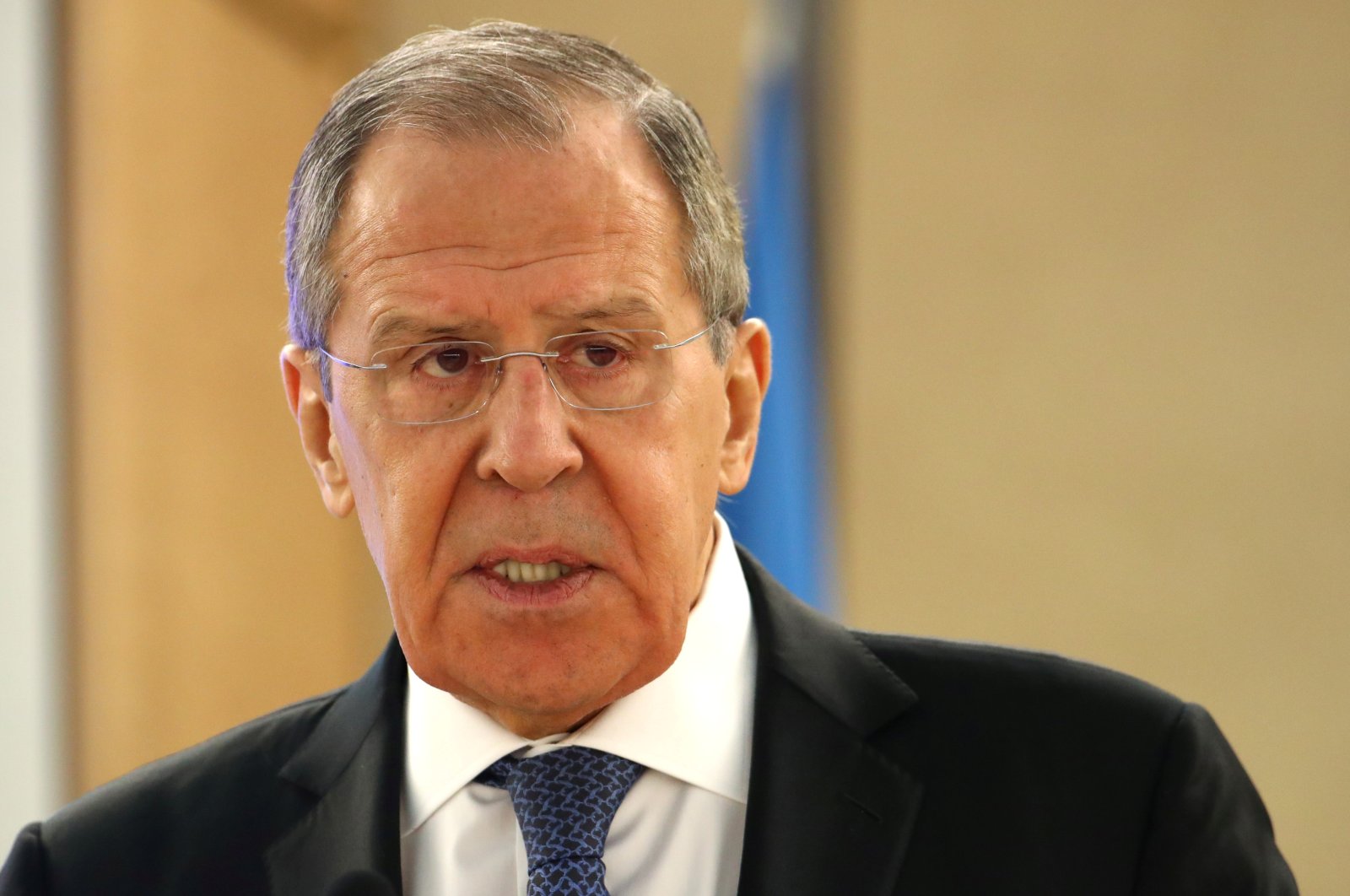 Russia's top diplomat Sergey Lavrov said on Tuesday that Moscow will continue working with Ankara to stop the unfolding of the military scenario in Nagorno-Karabakh.

Russian President Vladimir Putin also said last week Turkey should be among countries involved in talks to end fighting in the region.

About 20% of Azerbaijan's territory, including Nagorno-Karabakh and the seven other regions, has been under illegal Armenian occupation for nearly three decades.

Russia on Saturday pledged "necessary" help for Yerevan in the conflict with Azerbaijan if fighting reached Armenian territory after its ally requested security assistance.

In his letter to Putin, Pashinian said hostilities were approaching Armenia's borders, reiterating that Turkey was backing Baku and invoked a 1997 treaty on friendship, cooperation and mutual assistance between Moscow and Yerevan.

Moscow's defense pact with Armenia does not however extend to Nagorno-Karabakh, and Russia said Saturday that "necessary" help would only be provided if the fighting reaches Armenian territory.

Azerbaijani President Ilham Aliyev said Sunday there was no reason for Russia to intervene in the conflict over Nagorno-Karabakh because Baku is not threatening Armenian territory.

Lavrov also commented on the U.S. elections and said Moscow does not have inflated expectations for cooperation with the new U.S. president, the RIA news agency cited him as saying as U.S. voters went to the polls on Tuesday.

Lavrov said Russia would respect any choice the American people make and would be ready for constructive cooperation, but said Moscow was realistic in evaluating the prospects for bilateral relations.