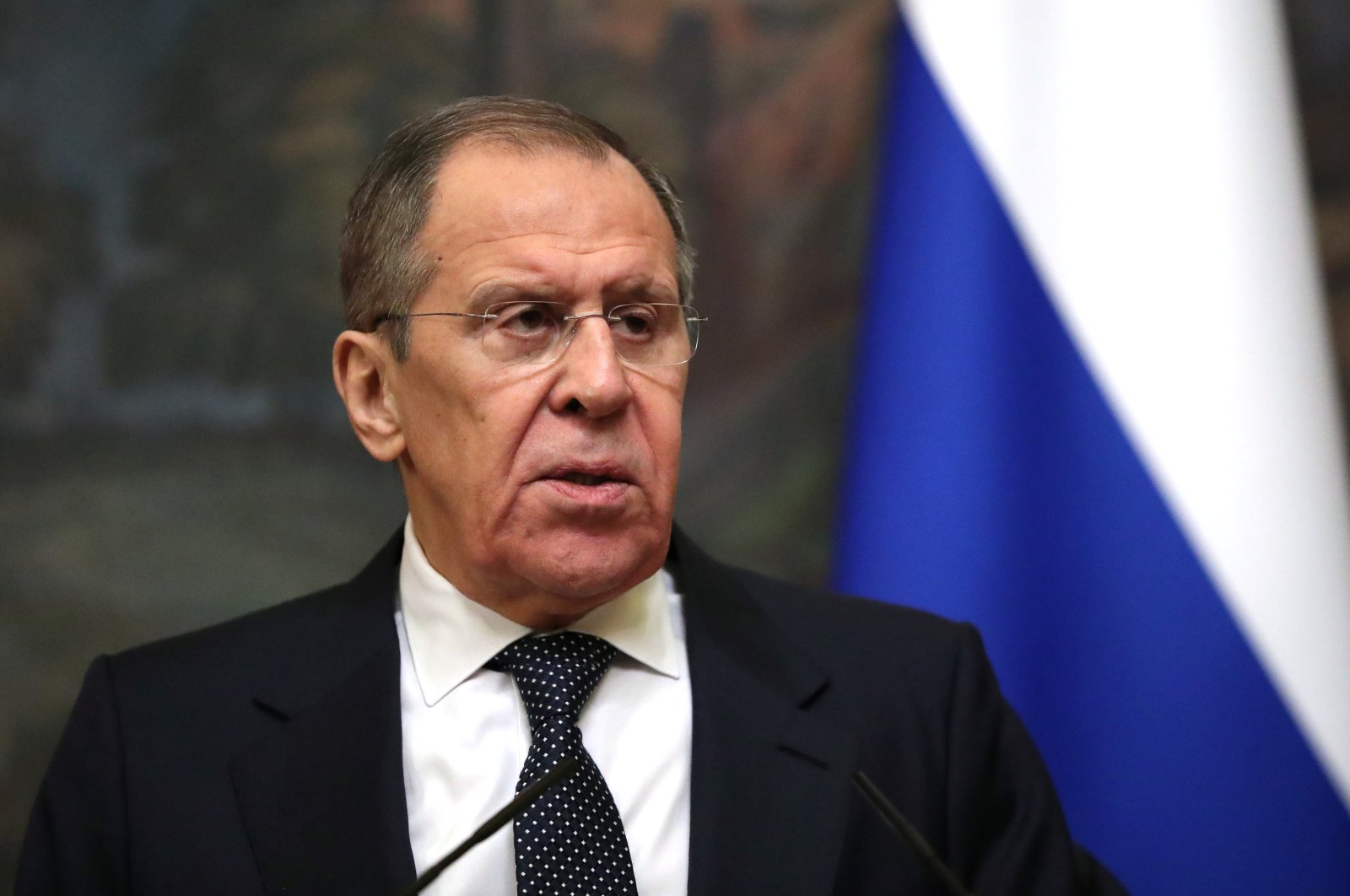 Russia on Tuesday urged the European Union to get U.N. Security Council approval for its military operations to enforce the arms embargo on Libya.

The EU's unwillingness to brief the U.N. on the details of the operation "raises questions," said Foreign Minister Sergey Lavrov, speaking via video link to members of the Gorchakov Club for public diplomacy.

"The fact that the EU is trying to avoid submitting its ideas to the U.N. Security Council raises questions about the reasons for this position," he added.

On March 31, EU foreign ministers approved the launch of a new military mission, Operation IRINI, to monitor the U.N. arms embargo on Libya.

The new mission will operate in the air, sea and with satellites to ensure that all countries respect the ban on providing arms for the parties involved in the Libyan conflict.

The EU forces will also watch for illegal oil exports, prevent human trafficking and contribute to the training of the local coast guard and navy, as a complementary task.

Lavrov also expressed disappointment that the Libyan peace process is stalling and hostilities have resumed. He stressed that one reason this happened is because Ghassan Salame resigned as the U.N. envoy to Libya and urged the U.N. secretary-general to appoint a replacement as soon as possible, stressing that the new representative should be from an African country, situated in the same region as Libya.

Libya's U.N.-recognized legitimate administration, the Government of National Accord (GNA), has been under attack by Haftar's forces since last April, and more than 1,000 people have been killed in the violence.

International efforts to enforce a cease-fire have proven unsuccessful in recent months due to persistent violations by Haftar's forces.

Since the ouster of longtime ruler Moammar Gadhafi in 2011, two seats of power have emerged in Libya: Haftar in eastern Libya, supported by Egypt and United Arab Emirates, and the GNA in Tripoli.

The United Nations has warned of intensified fighting and a deteriorating humanitarian situation in recent days.

Meanwhile, the foreign ministers of the European Union are scheduled to hold a videoconference on Wednesday, with the intensifying conflict in the bloc's North African neighbour Libya on the agenda.