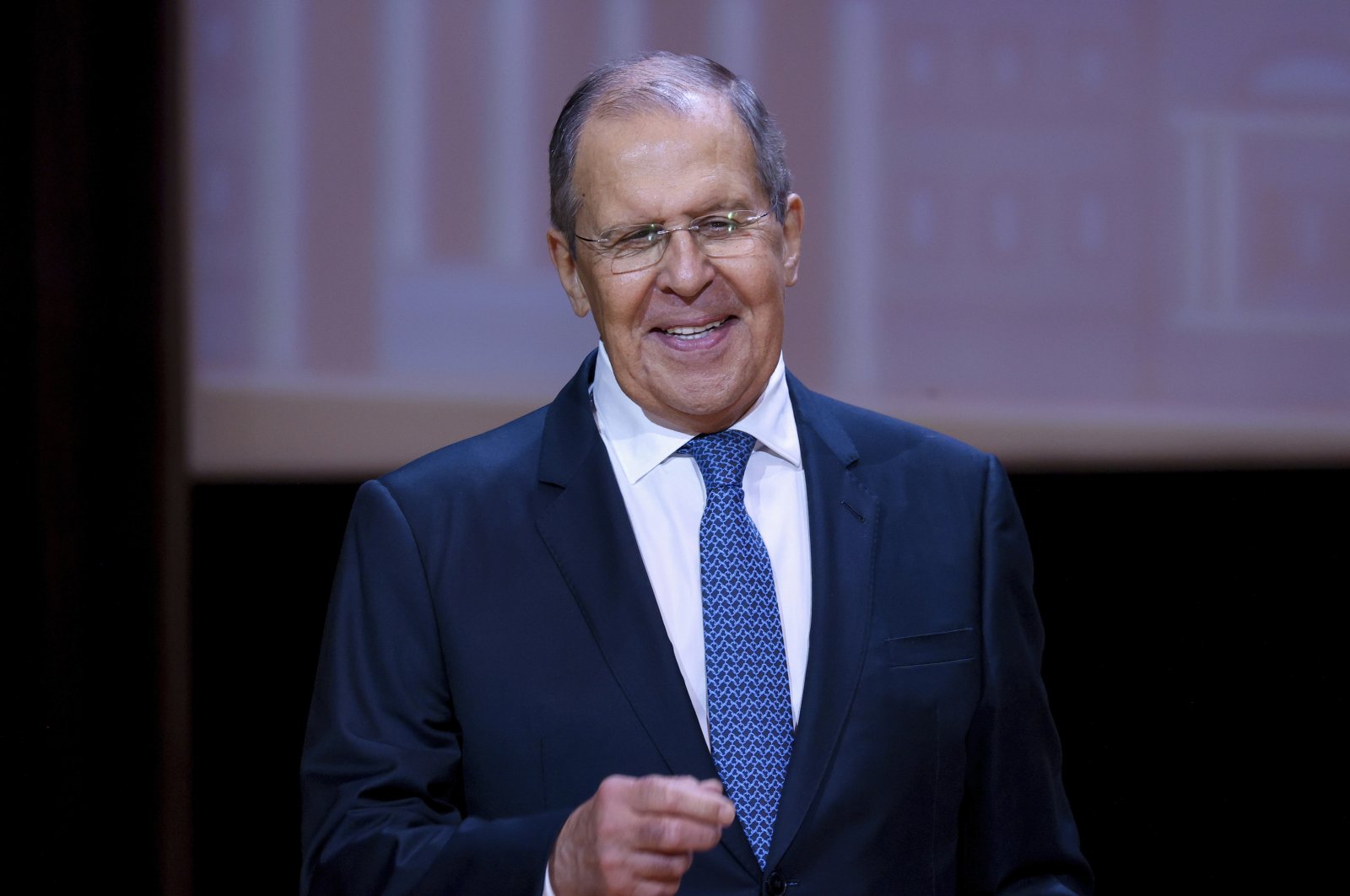 Russia's Foreign Minister Sergey Lavrov said Friday that the end of the conflict in the Nagorno-Karabakh region paves the way for improvement in Turkish-Armenian relations.

Speaking at the New Knowledge Forum in Moscow, Lavrov said Ankara and Yerevan should resume efforts toward normalization after Armenia and neighboring Azerbaijan signed an agreement on Nagorno-Karabakh last year.

"The parties saw the process of resolving the Nagorno-Karabakh issue differently. But now, when the war in Nagorno-Karabakh is over, there are grounds for unblocking the political process, transport and economic ties. It would be logical if Armenia and Turkey resumed efforts to normalize relations," the minister said.

Russia is ready to actively support this process, he added.

On Thursday, Russian Foreign Ministry spokesperson Maria Zakharova also said Russia always supported the normalization of Armenian-Turkish ties and has in the past participated in mediation efforts toward this end.

She noted that Russia welcomed the signing of the Zurich Protocols in 2009, which suggested a gradual improvement in relations between Armenia and Turkey without preliminary conditions.

"Along with the normalization of Azerbaijani-Armenian relations in the context of the implementation of the statements signed by the leaders of Russia, Azerbaijan and Armenia on Nov. 9, 2020, and Jan. 11 this year, this (normalization between Armenia and Turkey) would work for peace, stability and prosperity in the region," she said.

Turkey believes that permanent peace is possible through mutual security-based cooperation among states and people in the South Caucasus region, President Recep Tayyip Erdoğan said in June as he addressed Azerbaijan's National Assembly in the capital Baku.

The president reiterated his proposal for a six-nation platform comprising Turkey, Russia, Iran, Azerbaijan, Georgia and Armenia for permanent peace, stability and cooperation in the region.

On Jan. 11, the leaders of Russia, Azerbaijan and Armenia signed a pact to develop economic ties and infrastructure to benefit the entire region. It included the establishment of a trilateral working group in Karabakh.