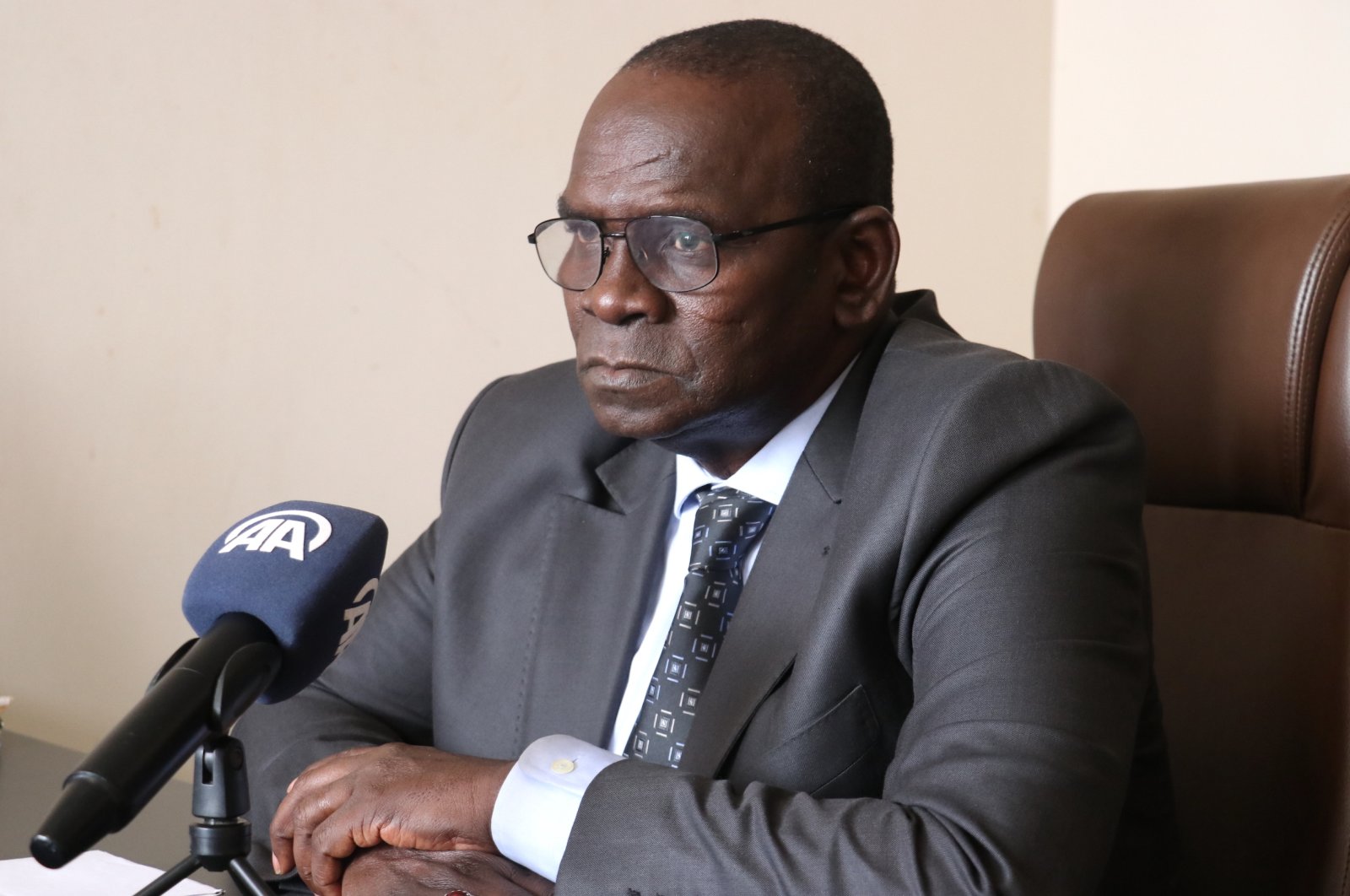 A Senegalese official said his country can learn a lot from Turkey’s experience, as he highlighted Ankara’s increasing interest in the African continent.

Aymerou Gningue, the chairperson of the Senegalese Parliament’s Turkey Friendship Committee, who is visiting Turkey at the invitation of Justice and Development Party (AK Party) Afyon Deputy Ibrahim Yurdunuseven, told Anadolu Agency (AA) that he will discuss ongoing developments and Turkey-Senegal relations with his Turkish counterparts.

“As Senegal, we need to diversify our partnership and relations,” Gningue said, adding that Turkey has become a vital actor in Africa with 43 embassies across the continent, which he said was not an easy task.

The lawmaker continued by highlighting the importance of Turkish President Recep Tayyip Erdoğan and Senegalese President Macky Sall’s determination to enhance relations between the two countries.

“Senegal learns a lot from Turkey and can make use of Turkey’s development level,” Gningue said, adding that Ankara can also learn from Senegal.

Turkey has embassies in 43 countries and commercial counselors in 26 countries on the Africa continent. Turkey's national flag carrier THY also flies to 35 destinations on the continent.

President Erdoğan's latest visit to Senegal took place in January 2020, when he signed several deals with his Senegalese counterpart. Turkish authorities also signed seven deals, including cooperation in education, aid implementation, disaster management, sports, archiving and issues related to the diaspora. The two parties also agreed on the opening of a new cultural center by Turkey's Yunus Emre Institute, which has been carrying out activities in the country for the past three years. Turkey's Kızılay (Red Cresecent) also made a deal with Senegal's Red Cross to open the first regional office in Africa.