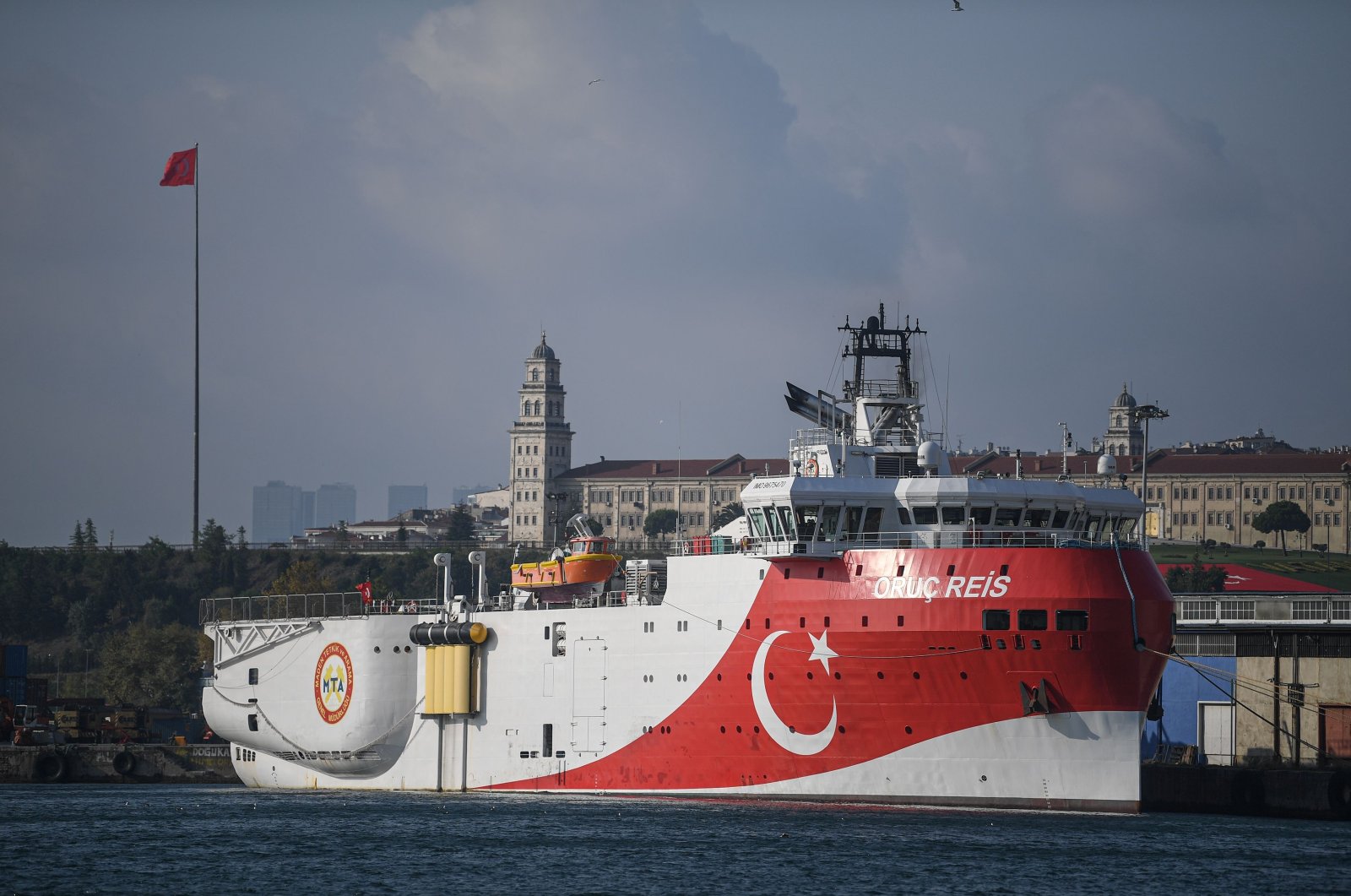 Pakistan, Ukraine, Palestine and Azerbaijan congratulated Turkey on Saturday for the discovery of major natural gas reserves in the Black Sea.

"I must congratulate our friends, President @RTErdogan and the people of Turkey, on their biggest natural gas discovery in the Black Sea. Friends revel and rejoice in the happiness and prosperity of friends. Mashallah," Pakistani President Arif Alvi said in a Twitter post.

Turkey on Friday announced its largest-ever natural gas discovery, a 320 billion cubic meter (bcm) Black Sea field, which President Recep Tayyip Erdoğan said was a part of even bigger reserves and could come on stream as soon as 2023.

He hailed Turkey's success as Palestine's success, while Erdoğan reiterated Ankara's support for the Palestinian cause.

Erdoğan also had a phone call with Ukrainian President Volodymyr Zelenskiy, in which the Ukranian leader congratulated the discovery.

Azerbaijan's Foreign Minister Jeyhun Bayramov phoned his Turkish counterpart Mevlüt Çavuşoğlu to congratulate him on the significant find, according to diplomatic sources.