Solution not possible in Cyprus unless Greek side stops treating Turks as minority: TRNC 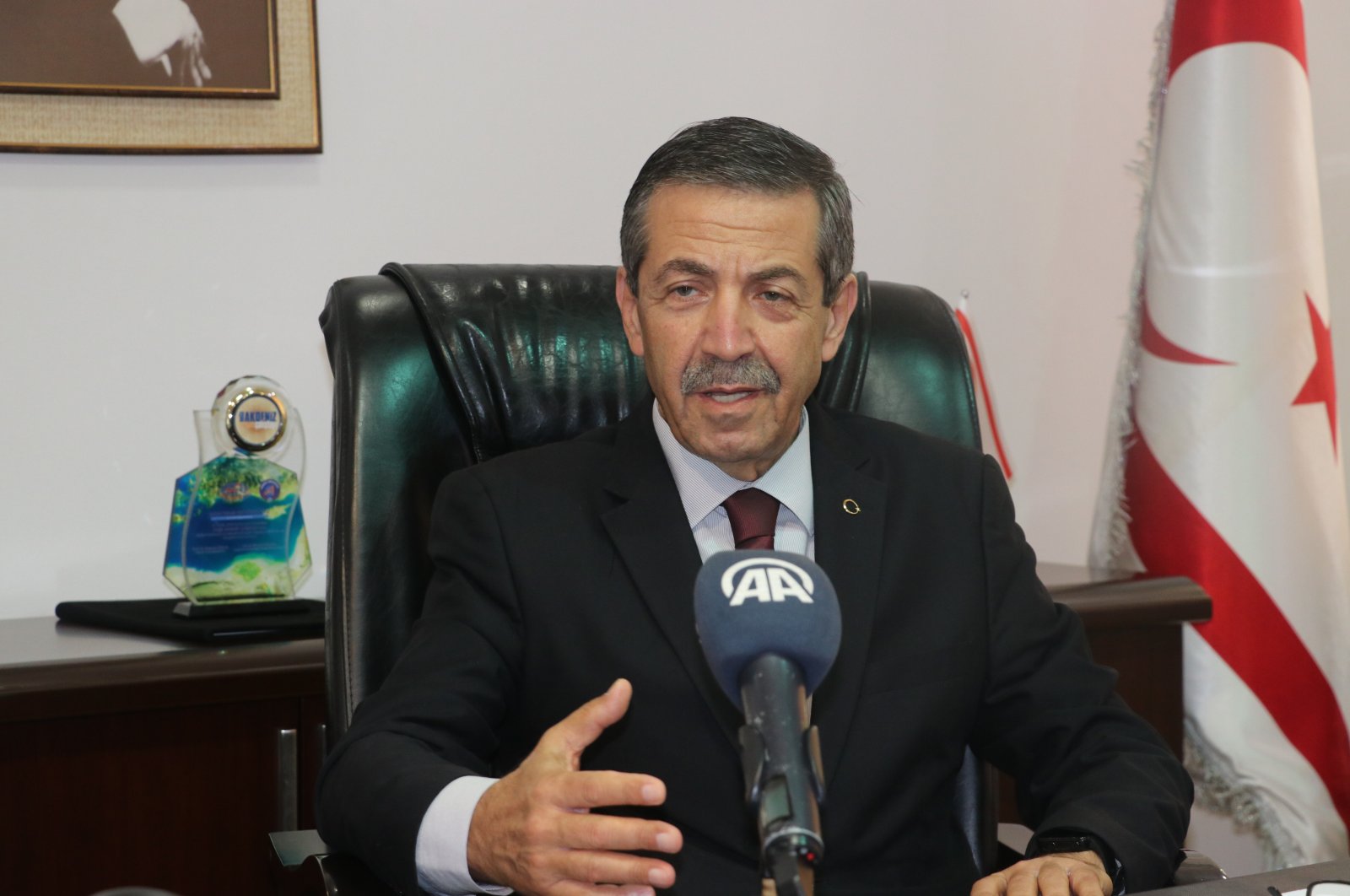 The Greek Cypriot should stop treating the Turkish side as a minority if it wants a peaceful solution on the island of Cyprus, a senior Turkish Cypriot diplomat said Wednesday.

Tahsin Ertuğruloğlu, the foreign minister of the Turkish Republic of Northern Cyprus (TRNC), told Anadolu Agency (AA) that Turkish Cypriots are no minorities on the island but equal partners.

Recalling the principles on which the Republic of Cyprus was founded in 1960, he said one of the partners cannot claim the island by excluding the other.

Ertuğruloğlu said the legitimacy of the state was dependent on the condition of the continuation of the partnership.

He added that negotiations on Cyprus will not reach a solution after the Greek Cypriot administration was added as a member state in the U.N. General Assembly.

The diplomat said the process and international policy that punishes Turkish Cypriots and rewards the Greek Cypriot administration should come to an end.

He said if a negotiation process is to be brought to the agenda on the basis of sovereign equality, they would be happy to join but, he added, they would not accept a policy that urges them to start from where they left off in Crans-Montana and realize a federation.

He went on to say that negotiations will stop both if the Greek side insists on restarting from where Crans-Montana left off and if the European Union and U.N. pampering continues as if nothing has changed.

Ertuğruloğlu said blaming the Greek Cypriots is not a solution, although the U.N. and the EU, who favor their side unconditionally, played a role in exacerbating the situation.

"As long as the inequality in the treatment against us continues, the Greek Cypriots should never be expected to come to a reconciliation," Ertuğruloğlu said.