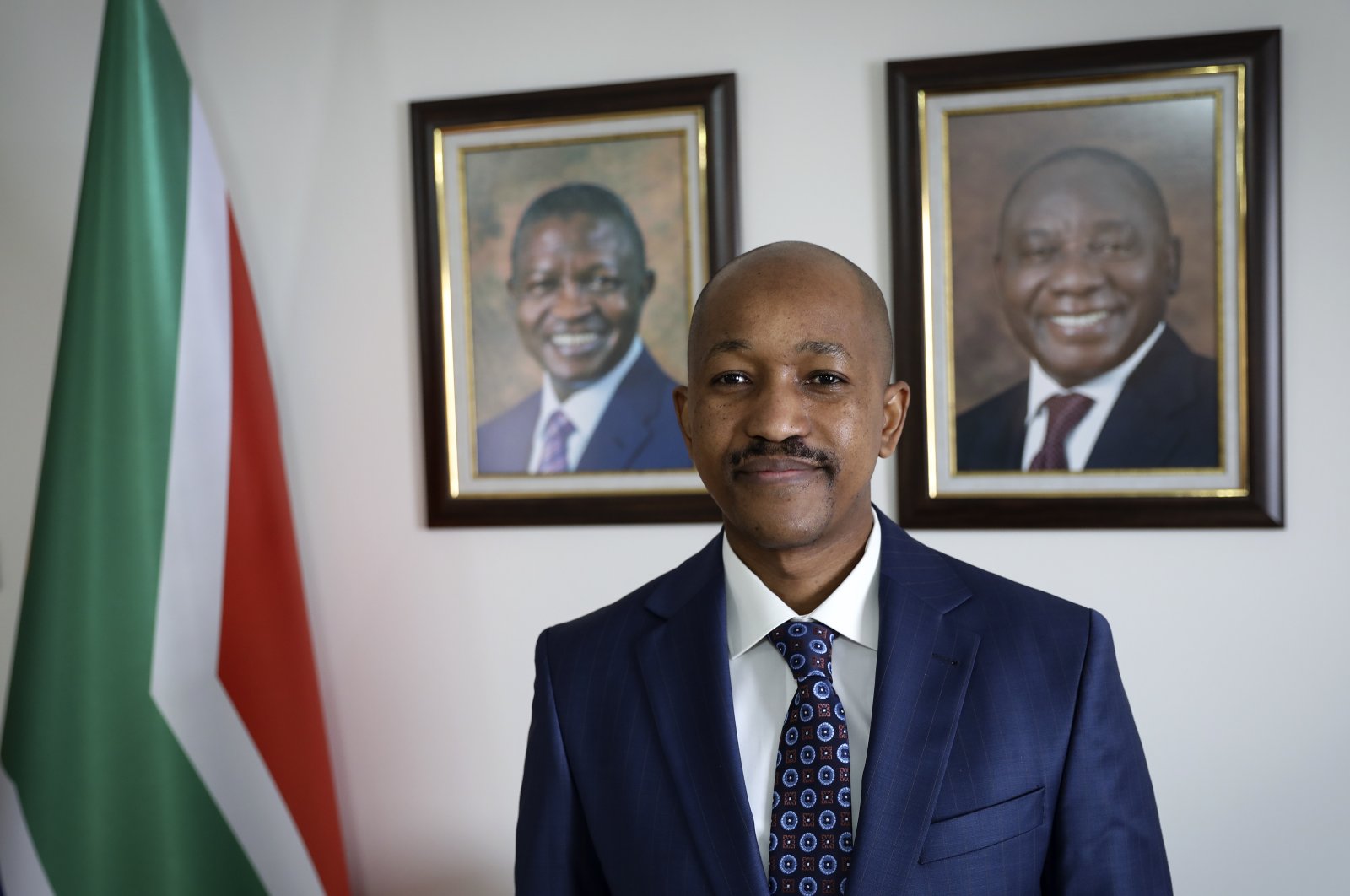 Speaking to Anadolu Agency (AA) on the two countries’ bilateral relations, Ranamane said South Africa, the leading power in its region and one of the largest economies on the African continent, has important opportunities for Turkish investors.

The strength of the Turkish textile and industrial agriculture sector offers significant opportunities for Turkish businesspeople to participate in the mainstream of the South African economy, Ranamane pointed out.

Saying that both countries have common perspectives on many foreign policy issues, Ranamane recalled his country's late leader Nelson Mandela's words: "Our freedom is incomplete without the freedom of the Palestinians."

He explained that a considerable number of Turkish citizens reside in South Africa and noted that as a multiethnic society, the country aims for foreigners living in the country to gradually become an integral part of society.

He also said South Africans have a special interest in Turkey, adding that with the integration of the two countries' cultures they will further enjoy visiting Turkey's tourism hot spots such as Antalya and Bodrum.

Diplomatic relations between Turkey and South Africa, which is Turkey’s leading trade partner in sub-Saharan Africa, were established in 1993.