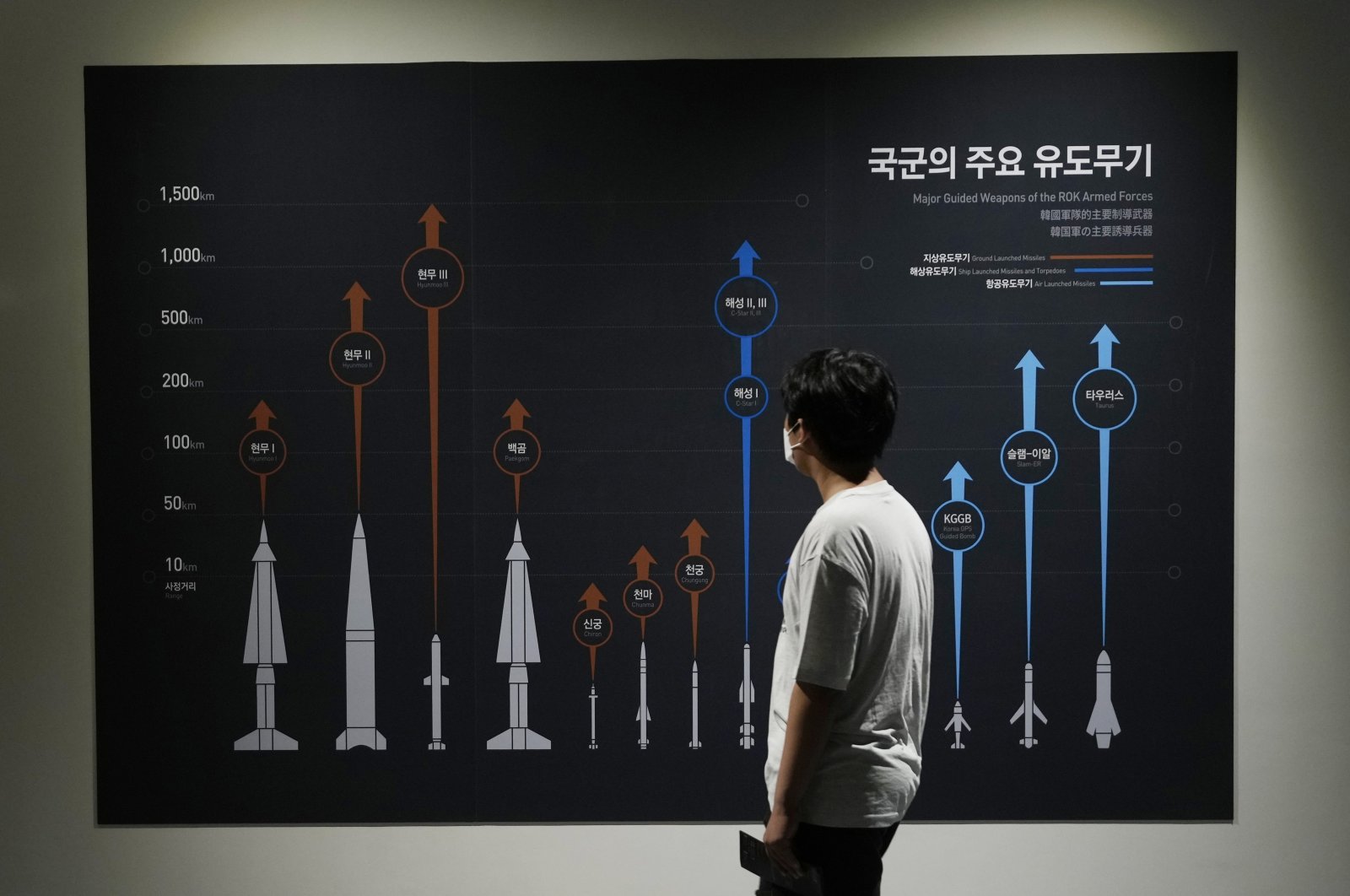 Koreans see Turks as "blood brothers," the South Korean envoy in Ankara said Monday, underlining that the Turkish army achieved remarkable successes during the Korean War and accelerated the cease-fire talks with their accomplishments on the battlefield.

Speaking to the Anadolu Agency (AA), Lee Won Ik said that the devotion shown and sacrifices made by the Turkish veterans and Turkey’s participation in the Korean War laid the basis of the bilateral relations between the two countries.

"After the war on March 8, 1957, Turkey and South Korea have conducted official diplomatic relations," Lee said. "Since then two countries located on the different sides of the globe, have supported each other and exchanged ideas on domains of economy, politics, culture and national defense.

“This is a historical example of the passionate brotherhood between Turkey and Korea. Koreans see Turks as ‘blood brothers’.”

The war between North and South Korea erupted on June 25, 1950, as the North invaded the South by the 38th parallel that acted as a border. The war ended unofficially on July 27, 1953, but since no peace agreements were reached, both sides are still looking to agree upon a permanent peace deal on the 68th year of the “Panmunjom Cease-Fire Agreement."

"By entering in the war against North Korea, Turkey altered its policy of non-interference in international disputes that it had continued since 1923. Turkey became a prestigious member of the international community by standing with the NATO Alliance and the Western Community," he said.

"15 countries alongside Turkey accepted to send troops to Korean Peninsula. It created an unexpected resistance against the Northern invaders that seized control of almost all of the peninsula in 27 days. With a death toll that reached 3 million during a 3-year-long fierce war, South Korea was liberated and communism was hindered from advancing deeper into northeastern Asia," said Erçin.

Despite the Turkish Forces’ lack of equipment, communication difficulties with U.S. High Command, rough climate conditions and the war being the first overseas experience of the Turkish forces, they managed to stop the attackers, said Erçin.

“Turkish soldiers were praised as the ‘hero of heroes’ by the U.S. Commander in Chief Gen. MacArthur, with their heroic actions. Both the U.S. Congress and the Korean government awarded Turkish troops with distinguished unit citations. Turkish forces not only affected the course of the war but altered the conditions by sending food, supply and medical aid to the local people in need and the children left orphans by the war” added Erçin.

Turkey sent 21,212 soldiers to fight for a country's freedom that is 9,000 kilometers (5,600 miles) away from the Turkish mainland. Of those sent, Turkey lost over 1,000 of its soldiers. The Korean society and Korean governments are full of gratitude for their efforts, Erçin said.

“In the light of the shared historical background of the two countries, I believe that the bilateral relations of both countries in terms of political, economic and commerce will develop faster,” said Erçin. Korean governments try not to be against Turkey on delicate matters, he added.

Japan annexed the Korean Peninsula in 1910 and retreated in the aftermath of World War II. Following the Japanese retreat, two governments were established in 1945. Until 1948 both governments called the other to unite. As the calls on both sides didn’t deliver, two separate states were established.

Turkish troops under the command of Brigadier Gen. Tahsin Yazıcı, on Sept. 17, 1950, departed from Turkey’s southern Hatay province and after a 30-day journey, reached the Pusan Harbor. Following the necessary preparations, Turkish troops reached Kunuri, which is located in North Korea today.

With four brigades, consisting of over 21,000 men, Turkey was ranked four out of 16 countries in terms of manpower. The U.S. deployed the most troops with 1.79 million soldiers. The United Kingdom had the second-largest military presence with 56,000 soldiers, followed by Canada with 26,791 soldiers.

Over 40,000 U.N. soldiers and 137,899 South Korean soldiers were killed in action. On the northern side, 508,797 soldiers were killed. The U.S. alone lost 36,940 soldiers, ranking as number one of all U.N. allies. Following the U.S., the U.K. lost 1,078 soldiers. Turkey lost over 700 soldiers on the battlefield and when including the missing and the dead due to their injuries the death toll exceeds 900 soldiers, making it the country with the third-highest loss, according to the Korean Ministry of Patriots and Veterans Affairs.

On Jan. 25-27, 1951, in the Battle of Kumyangjang-ni, Turkey was outnumbered by a factor of three to one. In one of the last examples of trench warfare, Turkey prevailed. The U.S. Congress awarded Turkish troops with the “Mümtaz Alliance and Beret” due to their actions in Kumyangjang-ni. The South Korean Presidency gave the Turkish troops "Union Engagement." Each military unit was given a name, Gen. MacArthur named the Turkish brigade "the Polestar."

In terms of prisoners of war, on the U.N. and South Korean side 5,000 were held captive, whereas on the North Korean and Chinese side around 70,000 people were held captive. One month before the cease-fire agreement, during the prisoner exchange of June 1953, Turkey retrieved all 244 of its captured soldiers. Around 462 martyred Turkish soldiers are buried in the U.N. Memorial Cemetery in Korea. Following the documentation of the martyrdom of Lt. Muzaffer Erdönmez on his “B-26” warplane during a raid, Turkey was recognized as the eighth country to deploy air support. Turkish forces were the only troops to build a school for the children orphaned by the war.