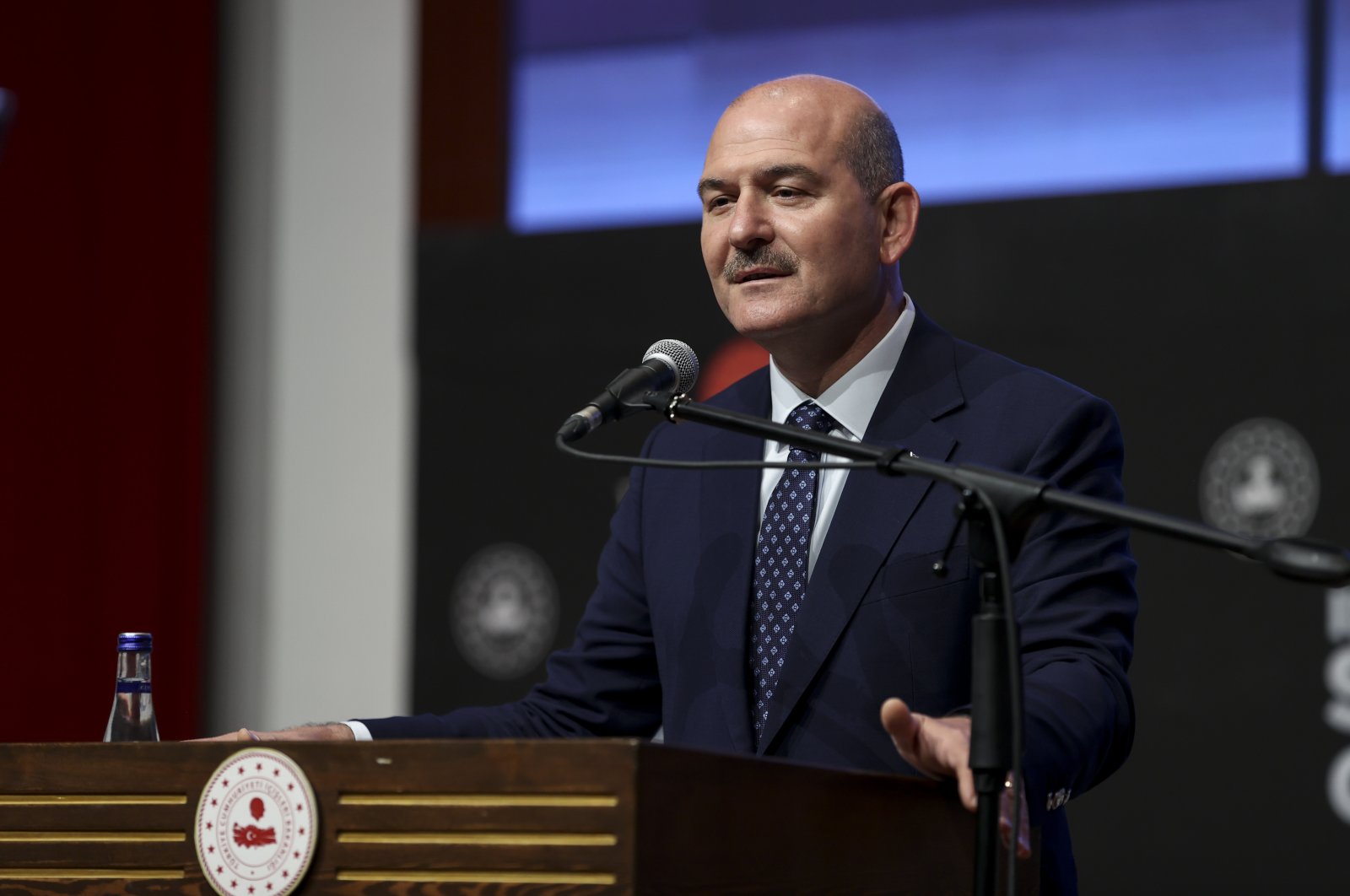 During the meeting, Soylu and Ahmad Vahidi discussed the issues of cooperation between the interior ministries of the two countries, including migration, border security, the fight against terrorism, as well as current developments, the Interior Ministry said in a statement.

Soylu said joint efforts to deepen longstanding cooperation between the ministries will add a significant impetus to bilateral ties.

Vahidi, who assumed office on Aug. 25, was the defense minister under former Iranian President Mahmoud Ahmadinejad, having held the post from 2009 until 2013.