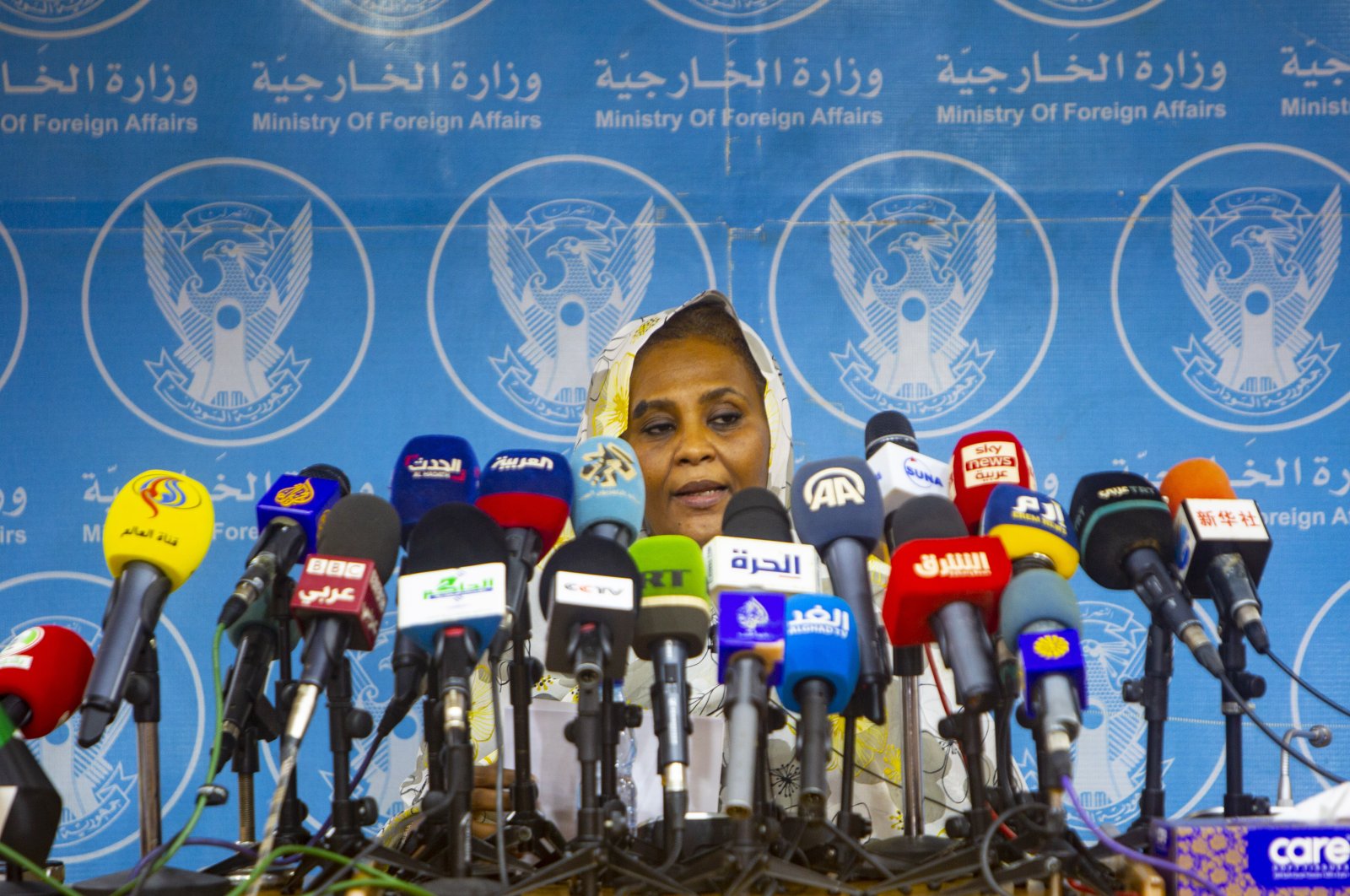 Sudan has accepted a mediation offer from Turkey to solve the African country's border disputes with Ethiopia, an official said on Saturday.

"During the visit of Sudan's head of Sovereign Council Abdel Fattah al-Burhan to Turkey last month, he accepted an initiative from the Turkish leadership to solve the border disputes with Ethiopia," Sudanese Foreign Minister Mariam Al-Sadiq Al-Mahdi said at a news conference in Khartoum.

She further stressed that Sudan is keen to improve its ties with Turkey in different areas, including the political and economic fronts.

Erdoğan stated at the time that Turkey is willing to mediate between Ethiopia and Sudan to resolve a border dispute as well as to find a peaceful resolution for the Tigray conflict in Ethiopia that has displaced tens of thousands and left millions hungry.

Northern Ethiopia has been wracked by fighting since last November when Ahmed sent troops to topple the Tigray People's Liberation Front (TPLF), the region's then ruling party.

Thousands have been killed in the nine-month war in Tigray that has been marked by widespread allegations by ethnic Tigrayans of gang rapes, manmade local famines and mass expulsions of Tigrayans by Ethiopian and allied forces.

“The peace, tranquility and integrity of Ethiopia, which has a strategic location and importance in Africa, is important to us,” Erdoğan had said. “All the countries in the region will be affected by the worsening of the situation (over Tigray).”

Erdoğan had said Turkey was also prepared to contribute toward a peaceful resolution of a dispute between Ethiopia and Sudan over the Al-Fashaga region.

“We are ready to make any contribution to an amicable resolution of the problem, including mediation,” he said.

Al-Mahdi also said that Sudan asked the U.N. Security Council to drop international sanctions regarding the situation in the western Darfur region.

"The situation in Sudan, particularly in Darfur, has changed since the Sudanese revolution, the formation of the transitional government, and the signing of the peace deal in the region, so Sudan is in need of support of the international community regarding the implementation of the Juba peace agreement instead of the continuation of sanctions imposed because of the policies and practices of the old regime."

She also said that Sudan has accepted to open offices for the U.N. Human Rights Council as well as the International Criminal Court (ICC).