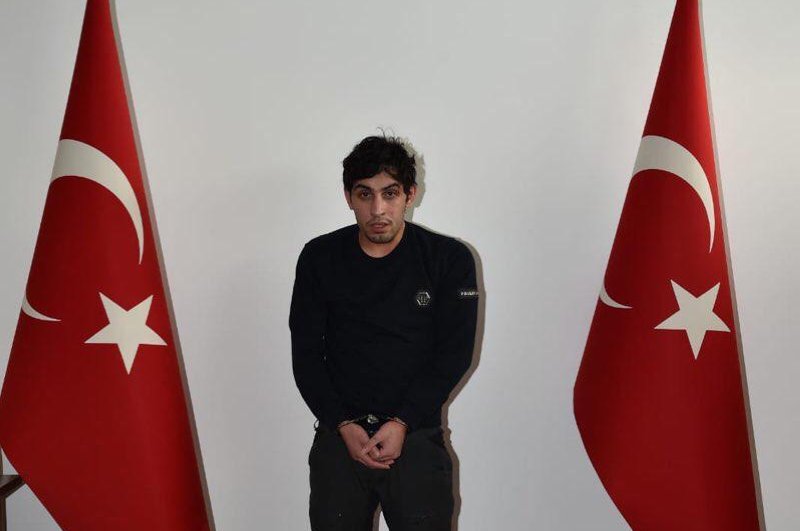 Turkey’s National Intelligence Organization (MİT) and Swedish authorities completed Wednesday the extradition process of a PKK terrorist, bringing him back to the country.

Resul Özdemir, codenamed “Zibo,” left Turkey illegally and applied for asylum in the Scandinavian country but was rejected.

He was convicted in absentia on terrorism charges and will now serve a 15-year sentence.

Özdemir was involved in armed terrorist attacks on the Turkish military in 2015 and 2016.

In its more than 40-year terror campaign against Turkey, the PKK – listed as a terrorist organization by Turkey, the U.S. and European Union – has been responsible for the deaths of 40,000 people, including women and children.