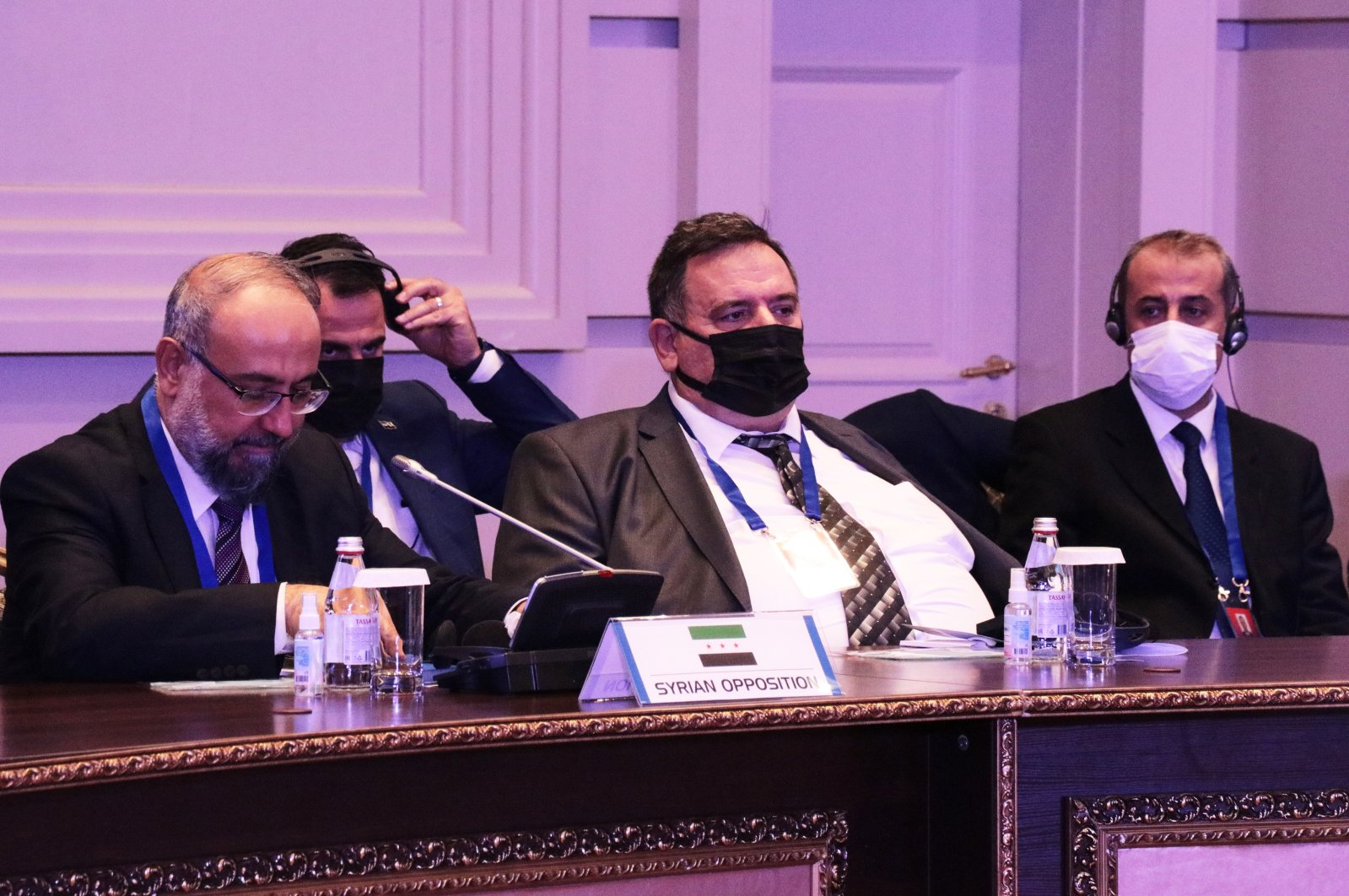 The head of the High Council for Syrian Tribes and Clans, Salim al-Muslat, has succeeded Nasr al-Hariri as the head of the Syrian opposition coalition.

According to the statement by the Coalition for Syrian Revolutionary and Opposition Forces (SMDK), Muslat received votes from 71 of 81 members in the 57th general assembly and became the 9th president of the organization, which was formed in 2012. Muslat will serve one year as the head of the Syrian opposition.

Muslat was born in 1959 in Syria’s Hasakah province, and he had been the head of the High Council for Syrian Tribes and Clans since 2020. He has a master's degree in political science from the U.S., and has worked in various positions in SMDK. He also served as a spokesperson in the Syrian High Negotiations Committee (HNC).

The Syrian opposition is currently carrying out constitutional talks with the Bashar Assad regime to find a permanent political solution to the Syrian civil war.

The fifth round of the Syrian Constitutional Committee, with 15 representatives each from the Assad regime, the opposition and civil society, hit a brick wall in January with no concrete progress.

Syrians in March marked a decade since peaceful protests against Bashar Assad’s regime erupted in March 2011, touching off a popular uprising that quickly turned into a full-blown civil war. Despite a decade of fighting and a broken country, Assad remains firmly in power and the country is economically devastated.