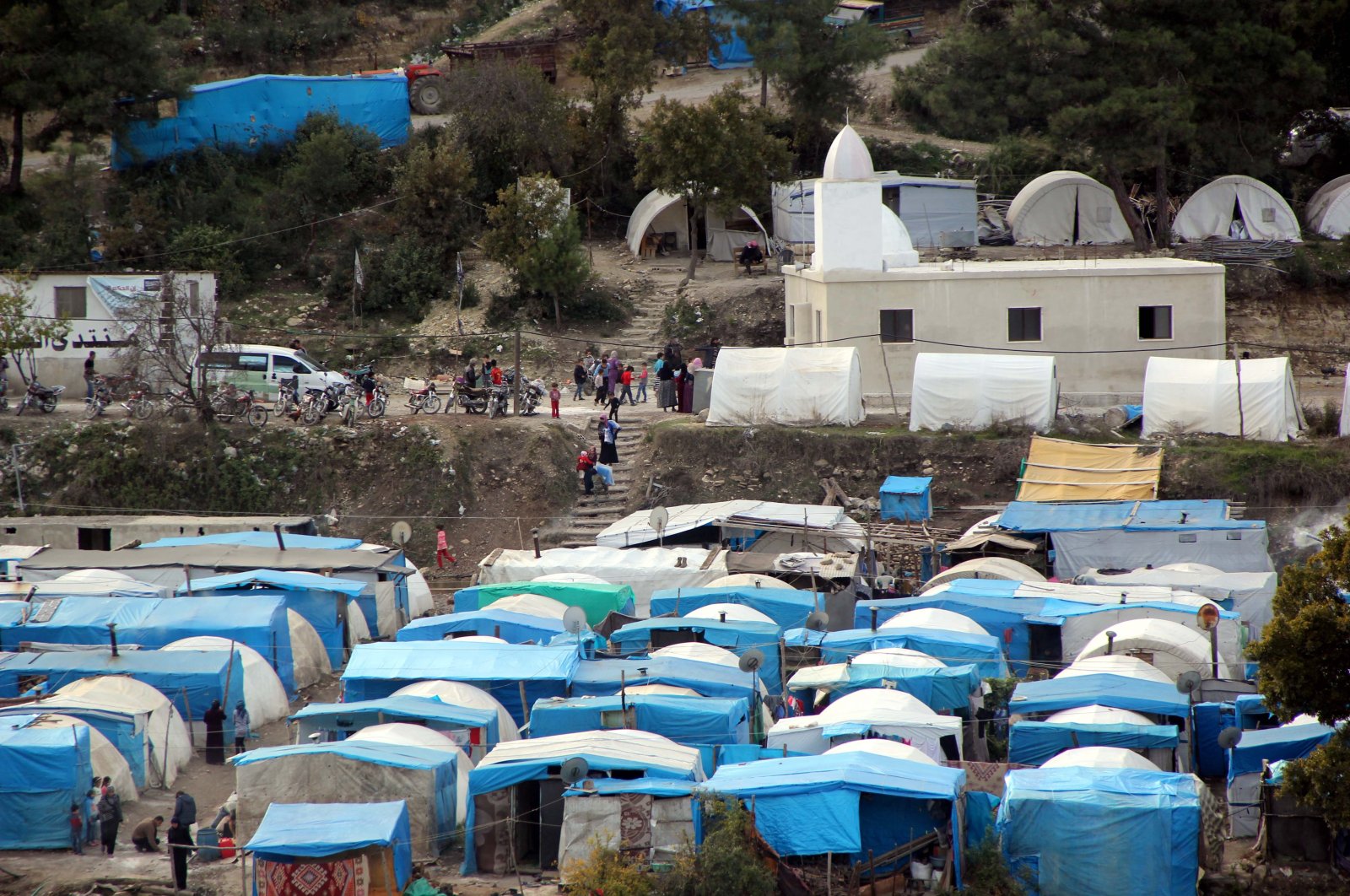 The Bayırbucak Turkmen Front Chair Muhammet Ceren said in a written statement that the Bayırbucak region is an area located in northwestern Syria and includes four towns and 70 villages, underlining that there is a considerable Syrian Turkmen presence in the area that has strong cultural and historical ties with Turkey.

Stating that it is a strategic region with a nearly 40-kilometer (24.85-mile) Mediterranean coast, Ceren said: “Bayırbucak Turks have taken part in the struggle of pride and freedom in Syria since 2011. The character of Turks has not changed throughout history, and therefore Bayırbucak Turks said ‘homeland first.’ Taking the role of border station for homeland Turkey for a thousand years and always taking place in the forefront, Bayırbucak Turks sacrificed more than 400 young people as martyrs to protect the Turkish land.”

Ceren said that the first steps in creating this organization were taken in October 2019, and the administration board is determined through elections based on the principles of equality and pluralism.

Underlining the priority of providing unity for Bayırbucak Turks, Ceren said that the front aims to enable the safe return to Syria, defend political rights and maintain the local culture and represent Bayırbucak Turkmens as a political and cultural entity by using every legal and legitimate instrument.

He added that Bayırbucak Turks have always supported the national unity and territorial integrity of Syria and said: “We demand that Syrian Turks should be primary founding elements in the foundation of a new Syrian state. Turkish identity and cultural rights must be protected under the constitution, and Turkey should be a guarantor.”

The Syrian regime and Russian aerial bombardments during the 2015–2016 Latakia offensive resulted in a difficult situation in the Bayırbucak Turkmen regions, causing almost all Turkmen to flee the region to Turkey.