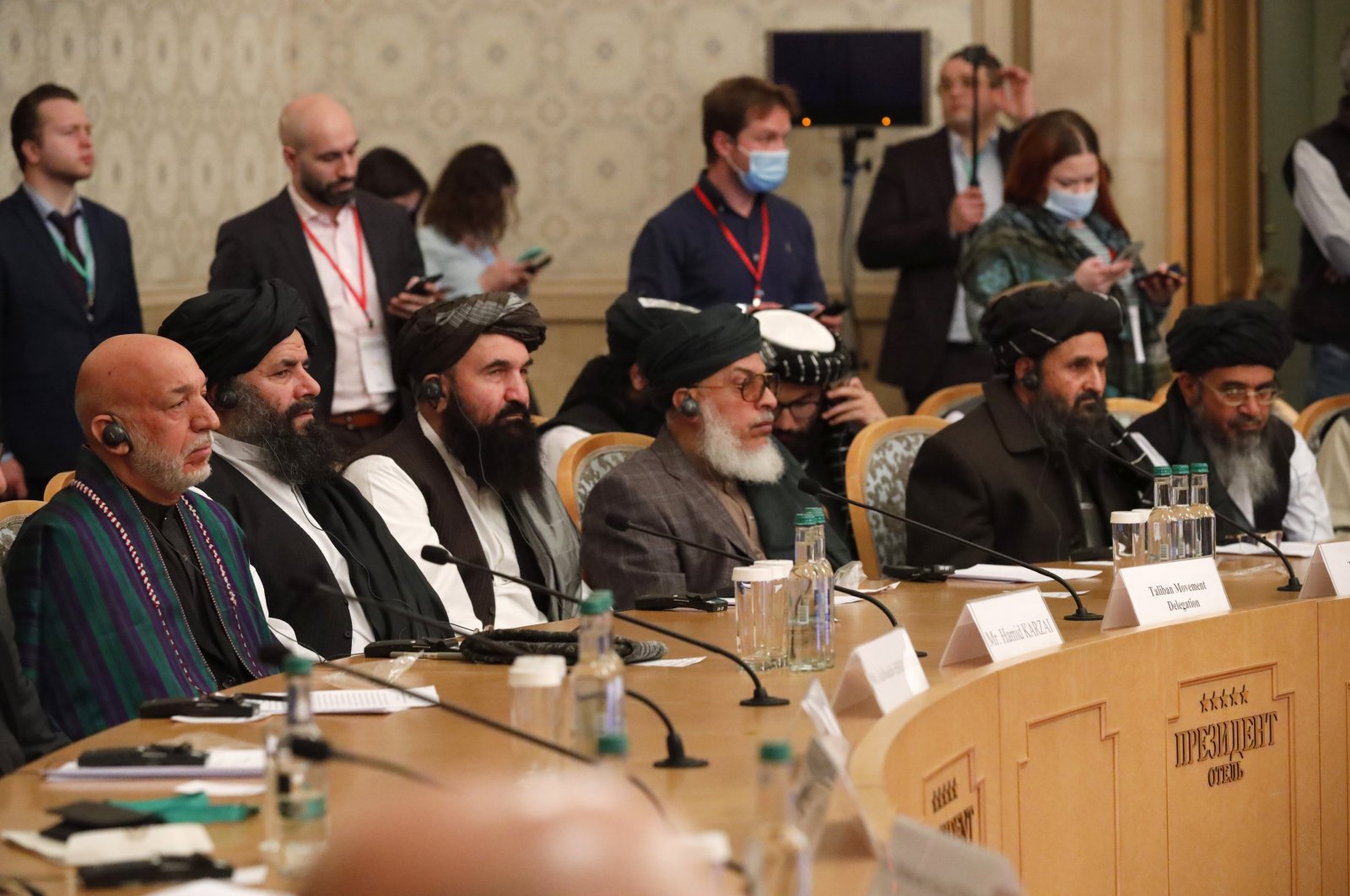 The Taliban have outlined three preconditions for attending the planned peace conference in Turkey, a report said Thursday.

An anonymous Taliban official told the Voice of America (VOA) that these conditions include a shorter time frame for the conference, refraining from making decisions on critical issues and the representation of the Taliban by a delegation consisting of lower-level officials.

“Our leaders suggested that the planned conference in Istanbul be no longer than three days long,” the official said. However, the official refrained from saying who would represent the Taliban in the conference.

The Afghan peace conference that was scheduled to take place in Istanbul on April 16 has been postponed up to now. It was supposed to take place over 10 days, according to sources.

The leadership of the Taliban has not made "a final decision on the agenda" and "the formation of its delegation" for the Istanbul conference, Taliban spokesperson Mohammed Naeem said and added that they will soon announce their stance on the issue.

“The Taliban have said that things will not move forward unless the issue of the withdrawal of U.S. forces from Afghanistan is made clear, therefore, I think that the Turkey conference will not be held unless these issues are made clear,” said former Taliban commander Sayed Akbar Agha on the issue.

In March, U.S. Secretary of State Antony Blinken sent a letter to Afghanistan's President Ashraf Ghani which stated that Turkey would be asked to host a senior-level intra-Afghan peace meeting in the near future to finalize a peace agreement. Following the news, Turkey expressed its readiness to take part in mediation efforts to establish peace in Afghanistan and the region.

Blinken's peace plan called for the protection of the rights of women and minorities and allowed for constitutional reform. It also called for the establishment of an interim administration, to be known as a "Peace Government." There would also be an Islamic Advisory Council which would advise on all laws to ensure they are kept within Islamic tenets, an apparent concession to the Taliban.

Ghani, who has grown increasingly isolated in Kabul as his political opponents accuse him of clinging to power, offered an alternative to Blinken's proposal. Ghani supported an interim government that he would head until elections could be held within months.

The Taliban have made it clear they would not accept a government headed by Ghani, but they have yet to offer an alternative to Blinken's proposal.

Ankara has stated that Turkey will continue to support Afghan security. Turkey has been contributing to the security of Afghanistan and will keep its presence in the country as long as its Afghan brothers demand it, Foreign Minister Mevlüt Çavuşoğlu said in March, marking the 100th anniversary of diplomatic relations between the two countries.