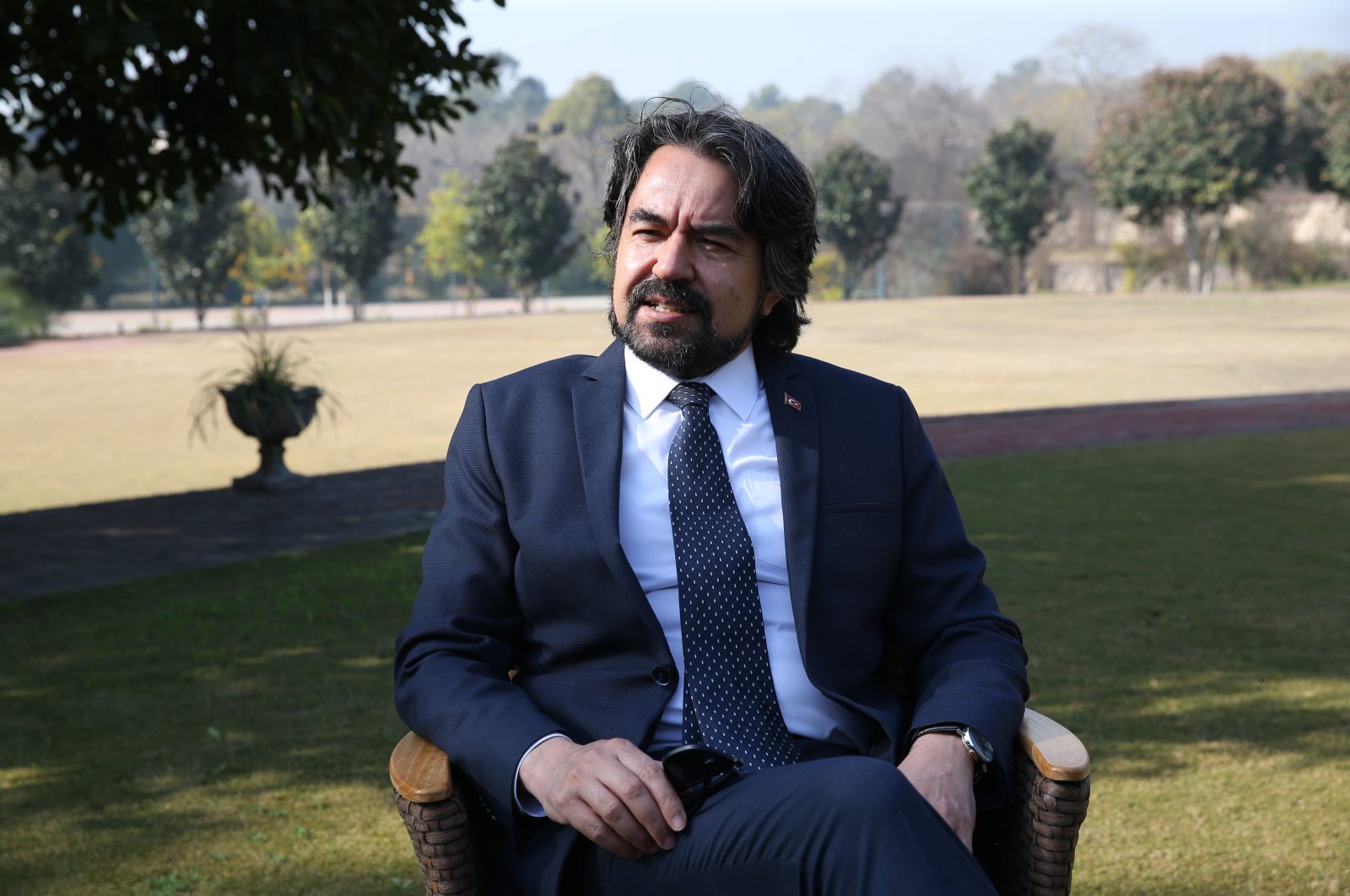 The trilateral foreign ministers’ meeting held between Turkey, Azerbaijan and Pakistan provides an opportunity to reiterate that attention must be brought to the Kashmir issue, Turkey’s ambassador to Pakistan said, ahead of Wednesday’s meeting.

Ambassador Ihsan Mustafa Yurdakul told Anadolu Agency (AA) that Turkey actively uses similar mechanisms in diplomacy with other countries and that this one will enhance relations to help establish an approach to resolve ongoing issues.

Noting that the main goal of the meeting is to evaluate regional developments with Pakistan and Azerbaijan, Yurdakul said there will be an exchange of views on foreign policy issues and bilateral relations.

The Turkish ambassador also thanked Pakistan for its stance, supporting Azerbaijan during the Nagorno-Karabakh crisis.

Touching on the Kashmir issue, Yurdakul said the meeting will highlight its status and aims to find a peaceful solution to the problem.