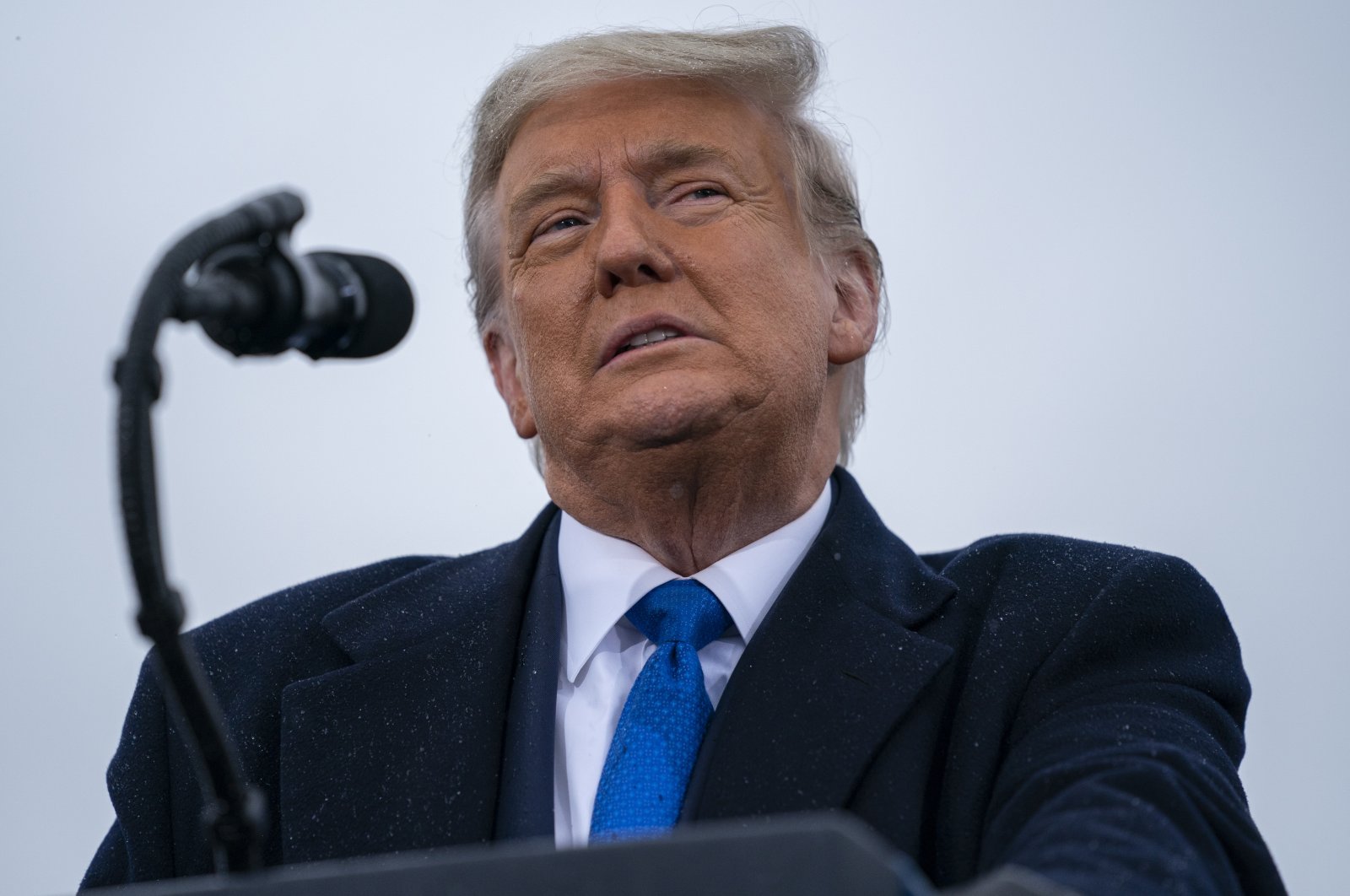 U.S. President Donald Trump said Tuesday the collapse of a recent cease-fire between Azerbaijan and Armenia is "disappointing."

The president said the two countries will "get back together" as violence escalates between the two neighbors regarding the occupied Nagorno-Karabakh area.

"Well, they've been at it for many, many years. Yeah, it's disappointing to see that. That's what happens when you have countries that have been going at it for a long time. It'll get back together," Trump told reporters ahead of a flight to an election rally in the state of Michigan.

His remarks came after a Washington-brokered truce last weekend was short-lived after Azerbaijan said Yerevan breached the cease-fire.

The first armistice, reached Oct. 10, was violated within 24 hours as Armenia attacked Ganja with missiles that claimed civilian lives.

A second truce Oct. 17 was again violated by Armenia.

Four U.N. Security Council resolutions and two from the U.N. General Assembly, as well as international organizations, demand the "immediate, complete and unconditional withdrawal of the occupying forces" from occupied Azerbaijani territory.