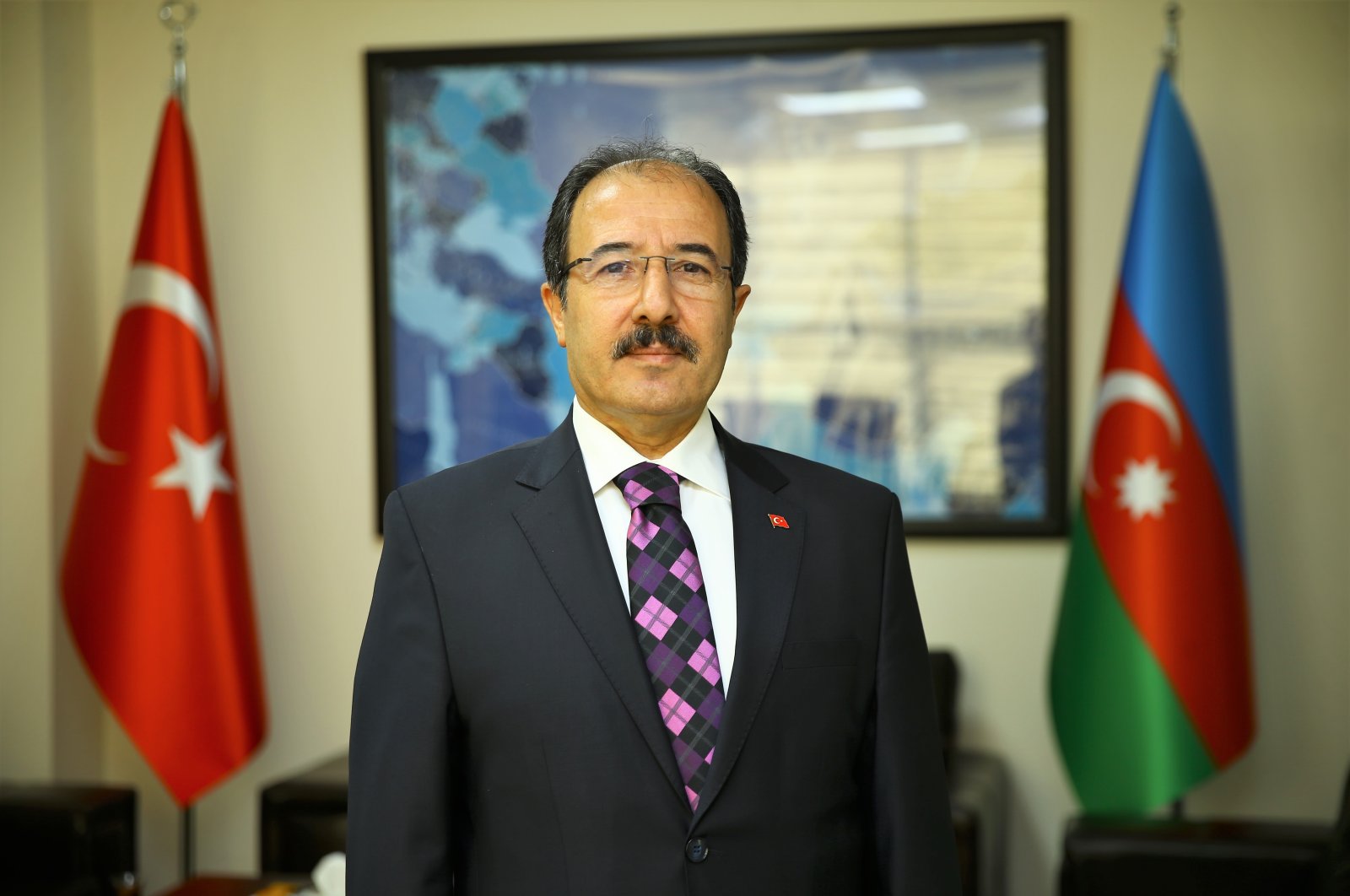 Turkey strives to boost development in the Nagorno-Karabakh region after Azerbaijan liberated it from almost three decades of Armenian occupation, Ankara's envoy to Baku said Tuesday.

"Azerbaijan secured the justice that proved elusive (in Karabakh). It fought and managed to preserve its territorial integrity. In this respect, it is a blessed and glorious victory," he said.

Explaining how life in the Karabakh region has been returning to normal in just one year, Bağcı said Turkey is doing all it can to help the liberated territory recover.

Turkey "has made an open pledge to provide all means of institutional capacity, public and private sector experience to Azerbaijan, and is continuing to do so," he added.

He also praised AA for its efforts during the war, saying that it is an honor "that Anadolu Agency is at every program and everywhere (in the world)."

Relations between the former Soviet republics of Armenia and Azerbaijan have remained tense since 1991, when the Armenian military occupied Nagorno-Karabakh, a territory internationally recognized as part of Azerbaijan, and seven adjacent regions.

During the 44-daylong conflict, Azerbaijan liberated several cities and 300 settlements and villages that had been under Armenian occupation for almost 30 years.

Prior to that, about 20% of Azerbaijan's territory was under illegal occupation.