Turkey aims to improve Czechia relations in all areas: envoy 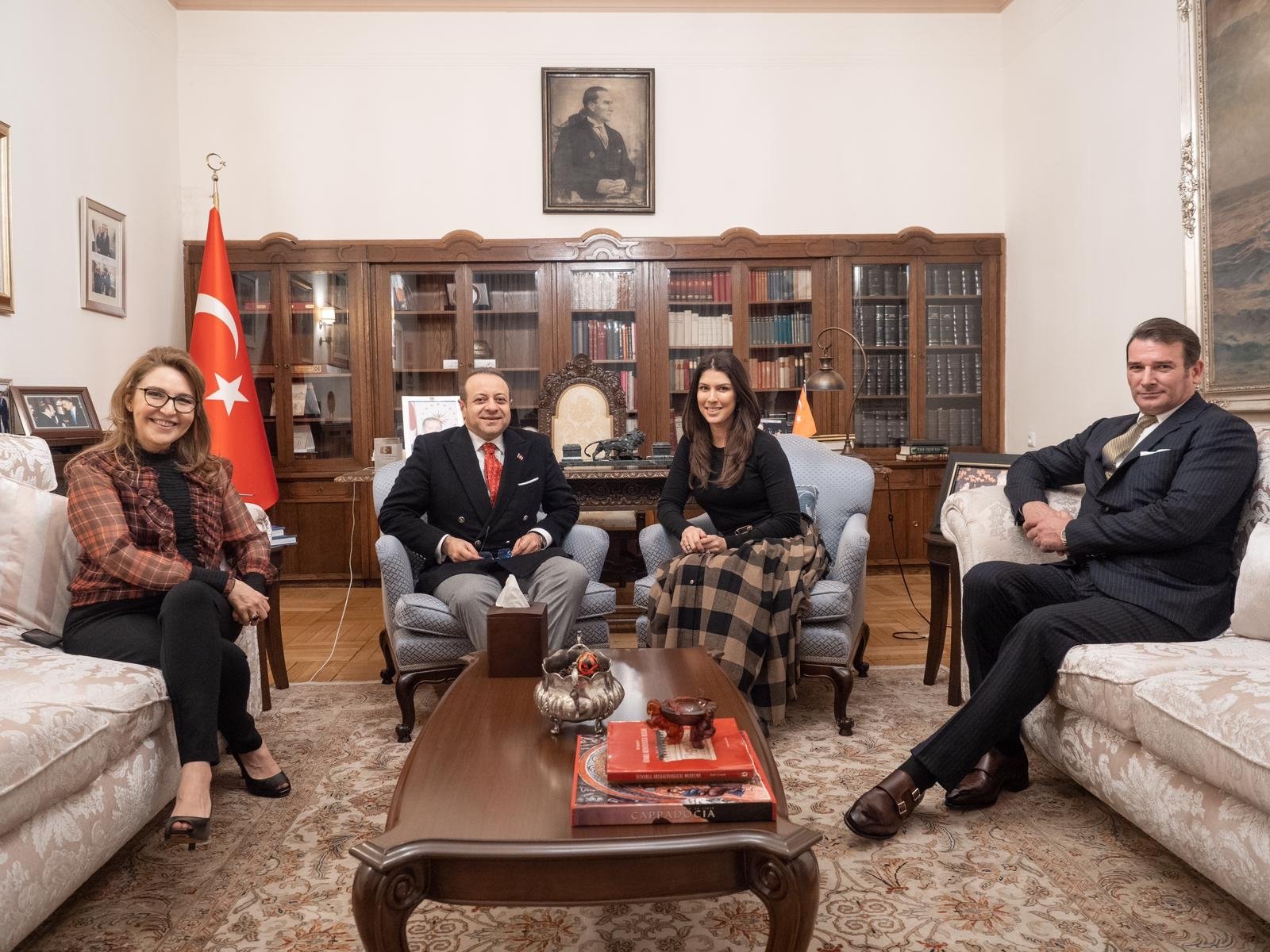 “My priority along with all my colleagues at the Embassy will be to set new goals with the aim of fulfilling our national goal to increase the cooperation between Turkey and Czechia in the areas of energy, security, defense, tourism, culture and education – all of which have considerable cooperation potential in our respective countries,” Turkey’s ambassador to the Czech Republic, Egemen Bağış told the Business Soirée newspaper on Friday.

“It is really an honor to represent our country in the golden city of Prague that lies in the heart of Europe, and in a country like Czechia where the founder of modern Turkey, Mustafa Kemal Atatürk also lived and healed after he’d been wounded and became a veteran. Turkey has the desire to develop our mutual relations even further in all areas,” Bağış added.

The envoy also underlined the importance of economic relations between the two NATO allies.

“In February 2013, we targetted bilateral trade volume of $5 billion. The average trade volume has been $3.5 billion during the last seven years, which is a great indicator for achievability of our target. Also, our bilateral trade has been increasing despite the limitations caused by global obstacles. For example, Skoda Automobiles achieved 26% sales increase in Turkey in 2019,” he said.

Bağış also stated that the Czech Republic is one of the Turkish citizens' favorite places to visit, and it is also favored for education.

“The fact that Turkey is one of the top tourist destinations for Czechs, and that the Czech Republic is one of the most preferred countries for Turkish students regarding exchange programs, only reinforce our hope to strengthen the bond between our nations,” he said.

The envoy further emphasized the diplomatic signifigance of the Visegrád Group, which consists of Poland, Hungary, the Czech Republic and Slovakia.

“We will use every chance we get to underline the importance of the Visegrád Group, putting forward our best efforts to advance the cooperation. We are making every effort to sustain and strengthen the support of Czechia for Turkey’s membership in the (European Union) and to increase the cooperation between the two nations under the NATO umbrella while trying to contribute to lasting global peace,” he told the Czech newspaper.