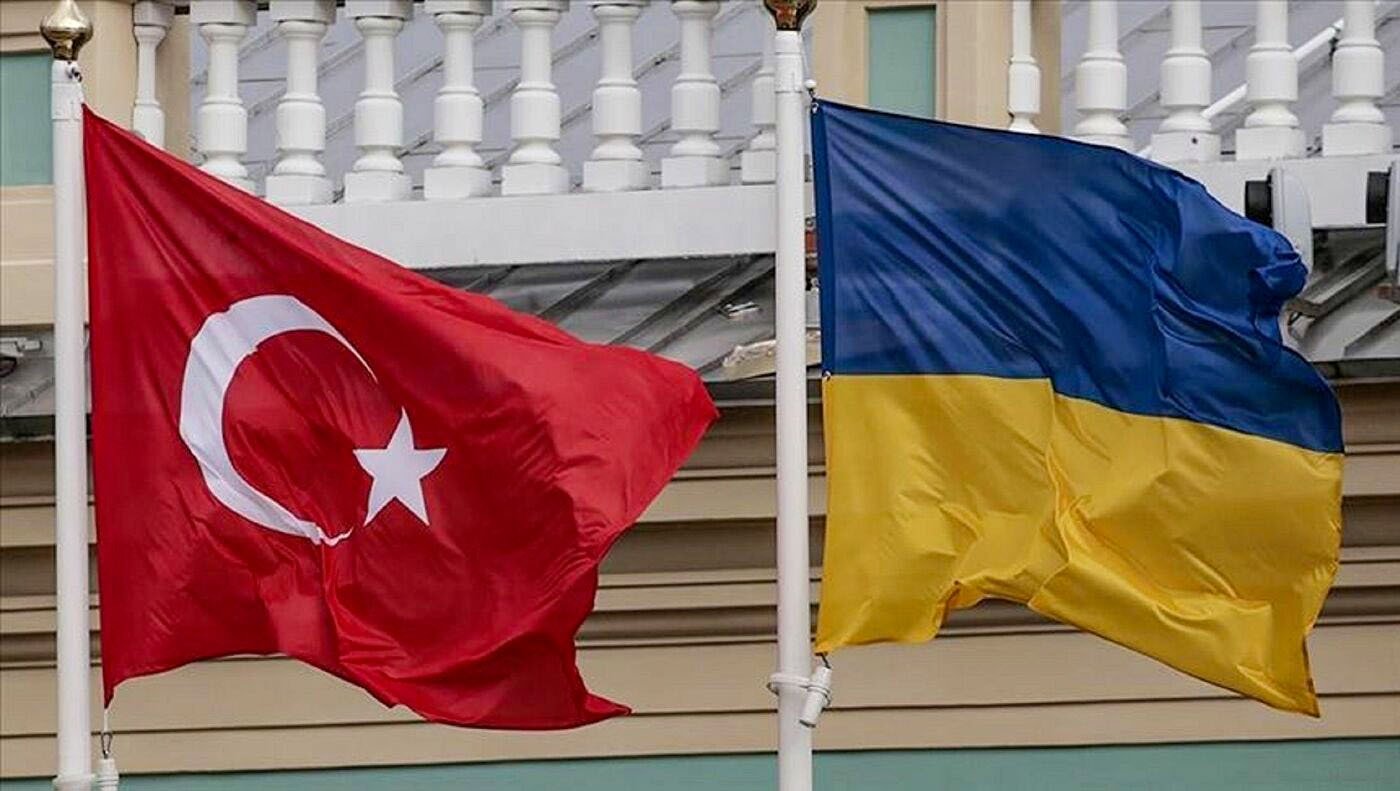 Turkey's Ambassador to Ukraine Yağmur Ahmet Güldere told Anadolu Agency (AA) that relations between Ankara and Kyiv have come a long way over the three decades.

"Our peoples are closer than ever before. But, the acquaintance of our countries is not limited to 30 years, it is much more rooted."

On Feb. 3, Kyiv is set to host the 10th High-Level Strategic Council between Turkey and Ukraine, with the heads of state expected to attend the event that will mark the 30th anniversary of diplomatic ties.

​​​​​​The second meeting of the Quadriga format for consultations on politics and security, which was held for the first time in 2020 in Kyiv with the participation of the foreign and defense ministers of the two countries, is expected to be held in the Turkish capital Ankara this month.

The Turkish and Ukrainian leaders set a $10 billion annual trade volume target, which is currently more than $5 billion.

Turkey, meanwhile, is expected to set a new record in this field by hosting more than 2 million Ukrainian tourists by the end of this year.

The countries agreed on visa- and passport-free travel in 2017.

After the collapse of the Soviet Union, Turkey became one of the first countries to recognize Ukraine on Dec. 16, 1991, and the two countries established diplomatic ties on Feb. 3, 1992.

The Agreement on Friendship and Cooperation between Ukraine and Turkey was ratified in 1993.

In 1649, the first agreement was signed between the Cossacks in Ukraine and the Ottoman Empire.

Also, the Ottoman Empire was one of the first states to recognize the Ukrainian People's Republic in 1918.