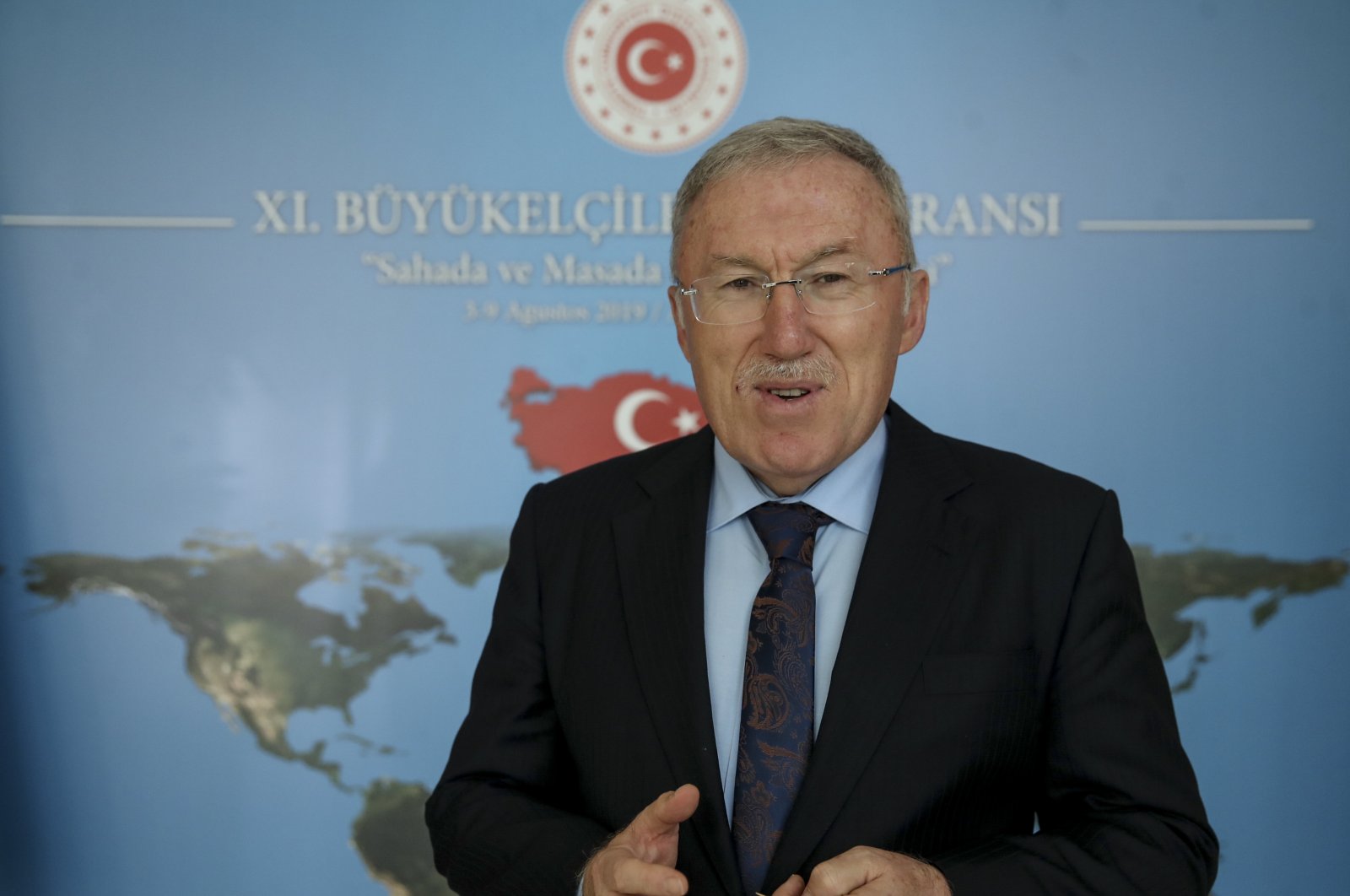 Turkey on Tuesday appointed new ambassadors to some of its embassies and a permanent representative of the Foreign Ministry.

Foreign Minister Mevlüt Çavuşoğlu called ambassadors to notify them of their new positions and extended his best wishes.

Daily Sabah columnist Kerem Alkin has been also appointed as the permanent representative to the Organisation for Economic Co-operation and Development (OECD).