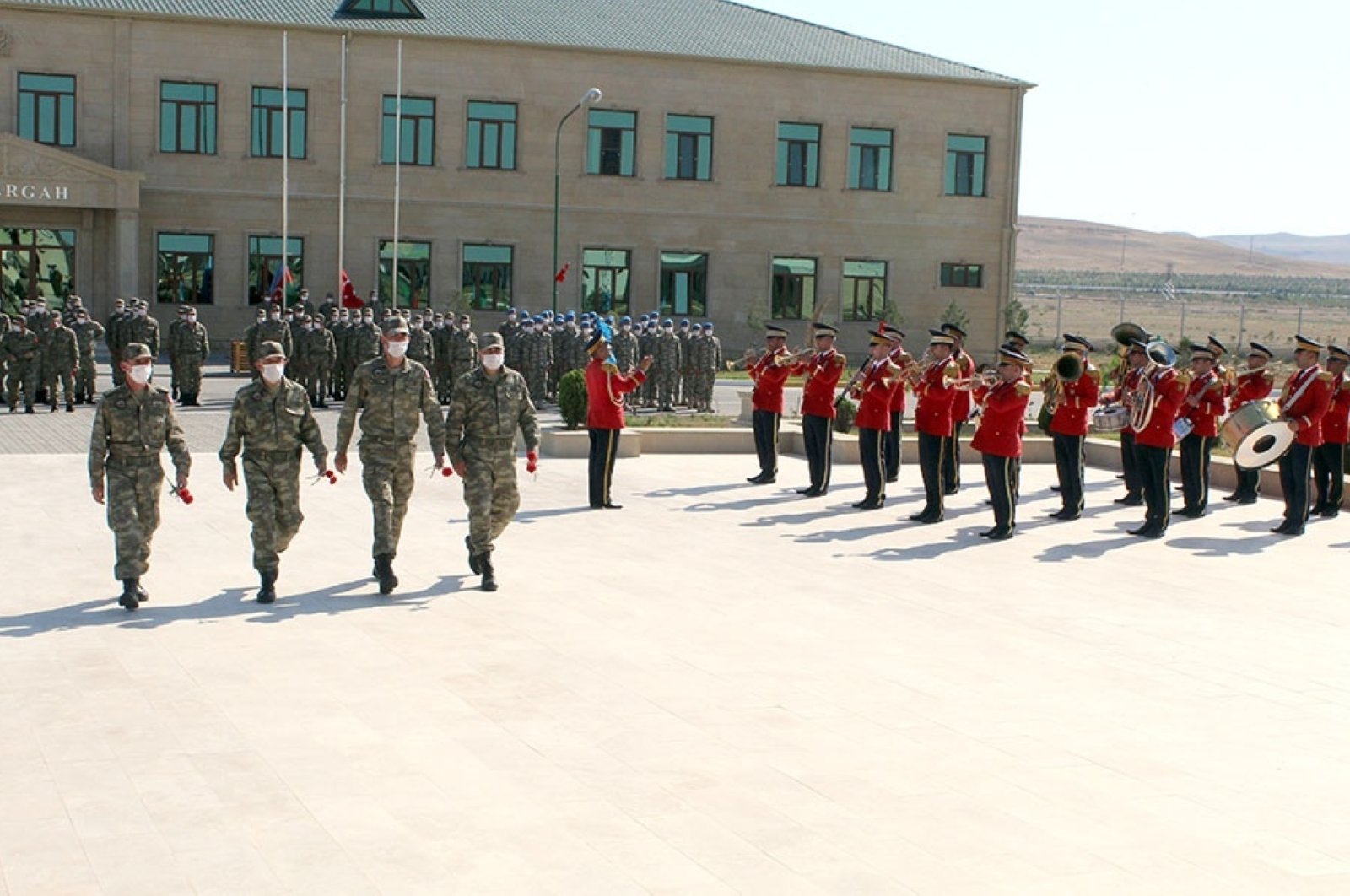 The joint military exercise of Turkey and Azerbaijan has entered its second day both in the capital Baku and Nakhchivan simultaneously.

Launched on Wednesday as part of the Agreement on Military Cooperation between both countries, the footage of the exercise was shared on the Twitter account of Turkey's National Defense Ministry on Thursday.

According to the plan, exercises involving land forces are scheduled for Aug. 1-5 in Baku and Nakhchivan, and exercises with the participation of military aviation will be held from July 29 to Aug. 10 in Baku, Nakhchivan, Ganja, Kurdamir and Yevlakh.

Turkey and Azerbaijan have been reiterating their cooperation with each other in every field, especially the military, after an Armenian attack on Azerbaijan’s border on July 12. The recent rise in tensions was triggered when the Armenian army attempted to attack Azerbaijani positions with artillery fire in the direction of the northwestern Tovuz border district but then withdrew after suffering losses following retaliation from the Azerbaijani military.

Several high-level announcements came from Turkey following the incident, as Ankara reiterated that it stands with Baku in these difficult times and warned Armenia to respect Azerbaijan's territorial integrity.