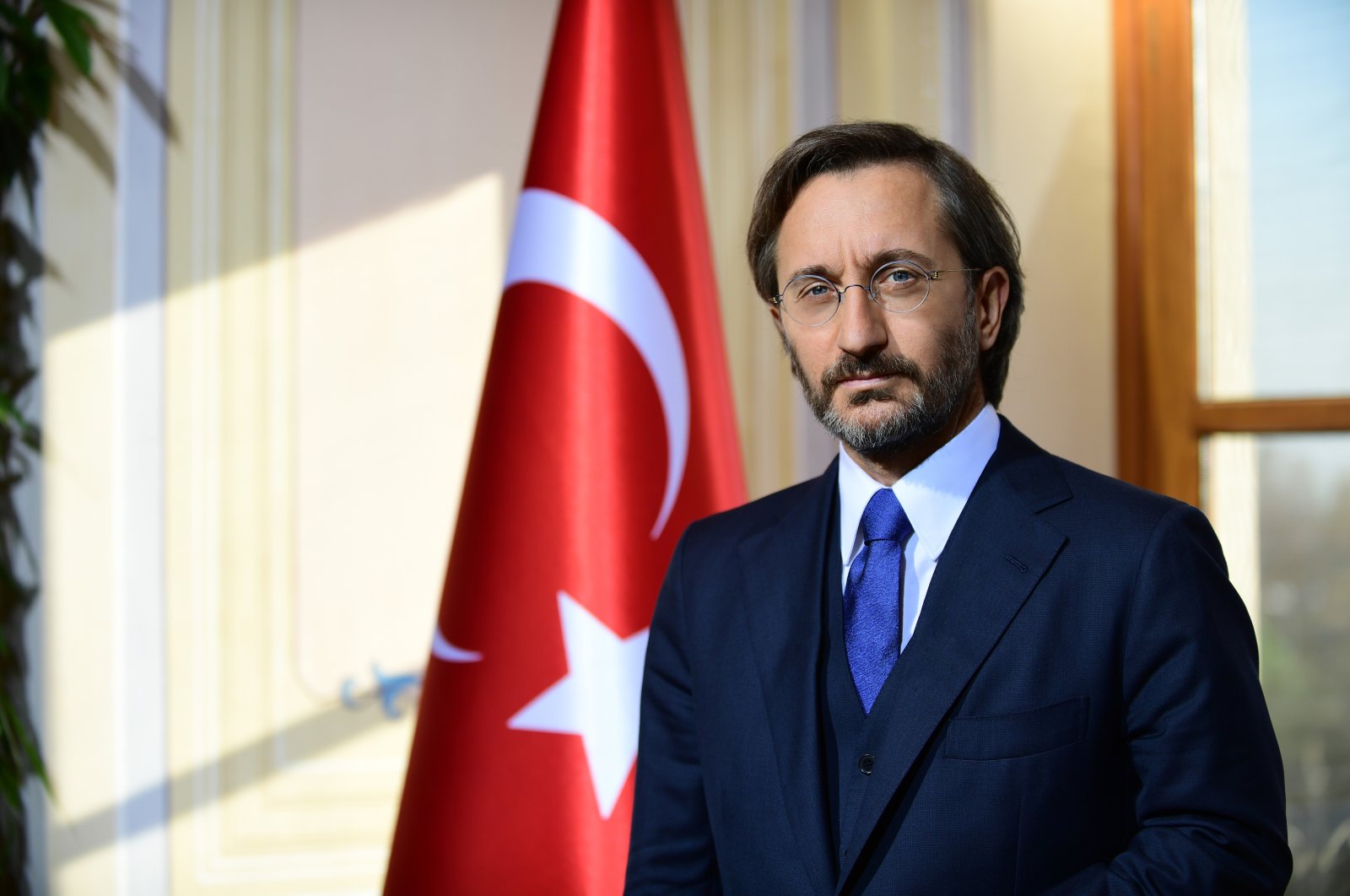 Ankara and Baku will sign a memorandum of understanding on a joint media platform to enhance collaboration in media and strengthen the friendly relations of the two countries, Turkey’s Communications Directorate announced Wednesday.

According to a written statement of the directorate, the MoU will be signed Thursday by Turkey’s Presidential Communications Director Fahrettin Altun and Azerbaijani Presidential Aide Hikmet Hajiyev under the supervision of President Recep Tayyip Erdoğan and his counterpart Ilham Aliyev.

“Within the scope of the Joint Media Platform, information, experience and resources will be shared to establish a healthy media relations network infrastructure while the official media institutions of both countries will carry out joint works,” the statement said.

The platform, which will work toward fighting misinformation in the international arena and informing the international public opinion correctly, will establish a bridge between the two countries’ opinion leaders and representatives of various media outlets, while vocational training and exchange programs will also be created.

A detailed plan will be established within three months after the MoU takes effect.

The joint working commission will hold regular meetings in the two countries and will submit the detailed plan including the calendar and financing of the project to the authorities of both countries.

“We witnessed that black propaganda toward Turkey and Azerbaijan as the latter’s struggle to liberate the Armenian-occupied Nagorno-Karabakh gained pace. Therefore, we saw that increasing cooperation in the fields of media, communication and public diplomacy between Turkey and Azerbaijan was a vital issue,” Altun pointed out.