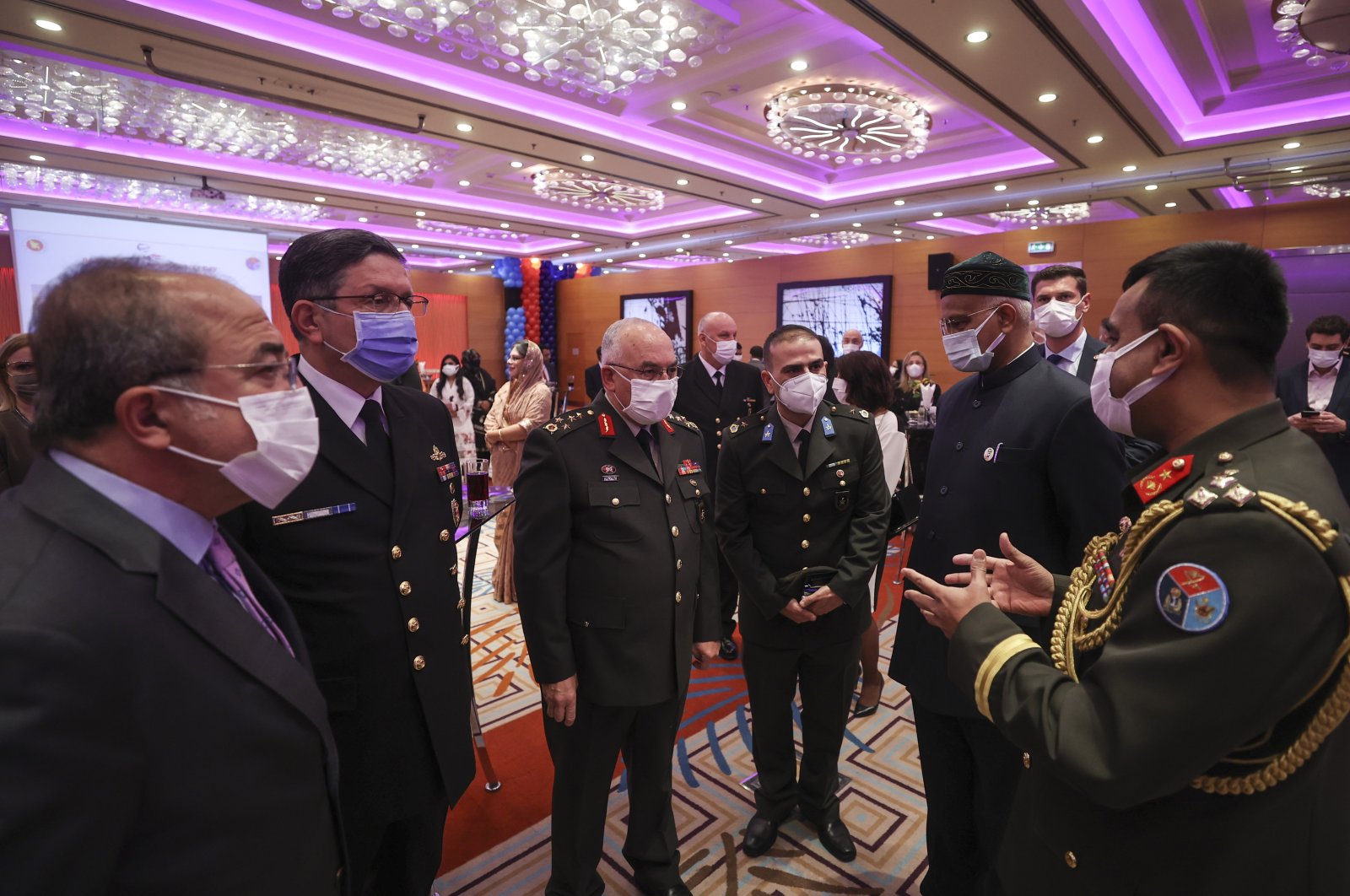 The Bangladeshi Embassy in Turkey hosted a reception in Ankara to mark the country's 50th anniversary of Armed Forces Day on Sunday.

Attending the event, Arsever said there are historical and cultural ties between the Turkish and Bangladeshi peoples, and that the bilateral relations are based on mutual respect, trust, and deep friendship.

"South Asian Muslims, including our Bangladeshi brothers, supported our national struggle financially and morally. We are also aware of the deep respect and admiration that the Bangladeshi people have for our great leader Mustafa Kemal Atatürk. Turkey and Bangladesh have always supported each other and have been in solidarity on national and international issues. The relations between our armed forces continue to develop day by day," Arsever added.

Mannan emphasized that Bangladesh was Turkey's second-biggest trade partner in South Asia after India, with a total trade volume of $1.2 billion, adding that the country was the fourth biggest buyer of Turkish defense products.

"Bangladesh has recently been uplifted to the status of a lower middle-income country in the World Bank Index and at present moving forward confidently to become a developed country by 2041, overcoming the challenges of the coronavirus pandemic," he added.

The reception was also attended by Suay Alpay, Turkey's deputy defense minister, members of the Turkish Armed Forces (TSK) and of the diplomatic corps.

Bangladesh celebrates Armed Forces Day every year on Nov. 21 to mark the founding of its land, naval and air forces during the 1971 Liberation War.