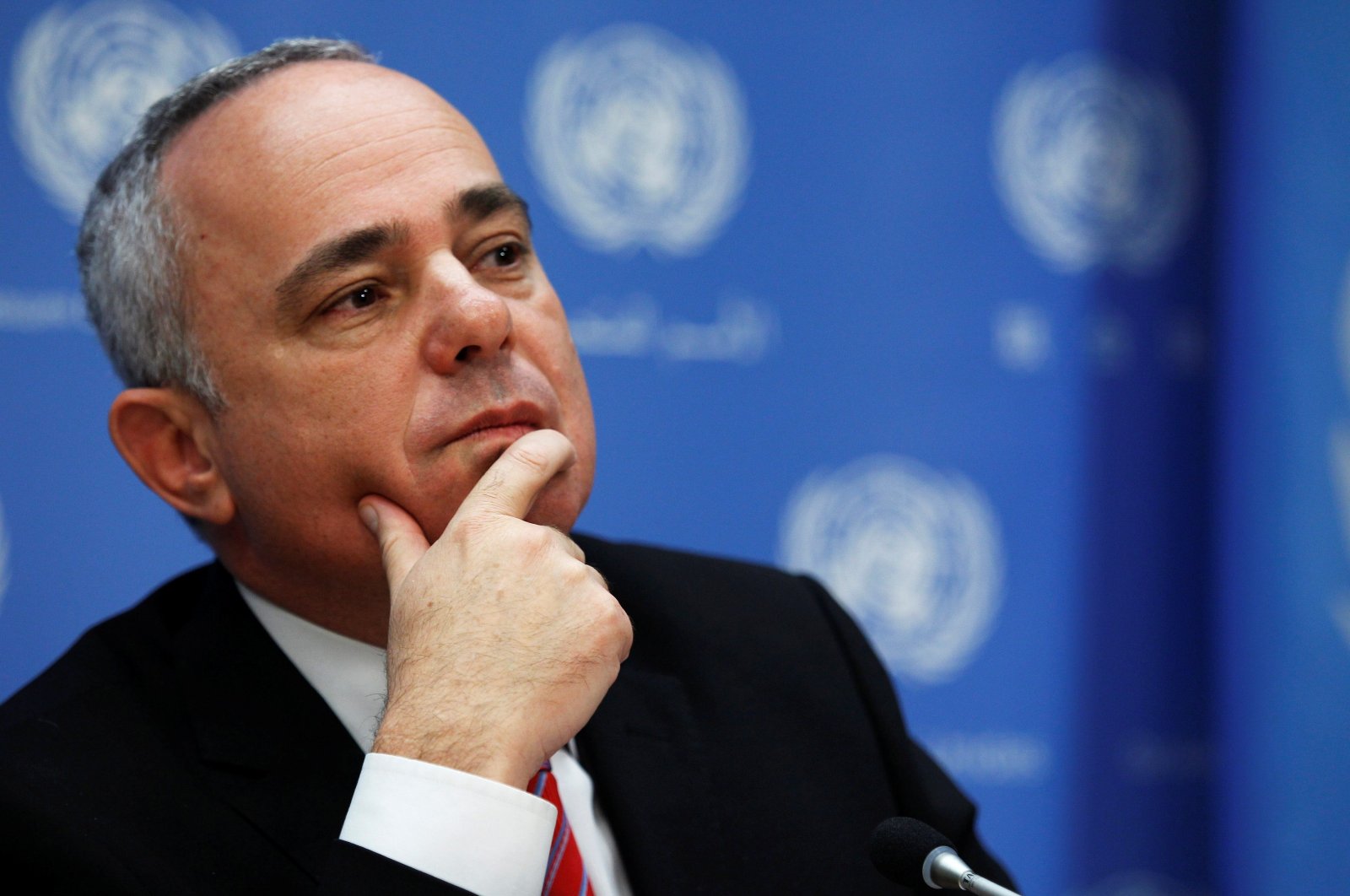 The withdrawal of the invitation was conveyed to the Israeli side through the Tel Aviv Embassy of Turkey. The reason was cited as Israel's increasing violations and attacks against Palestinians.

Antalya Diplomacy Forum is due held on June 18-20 and the invitation to the Israeli minister was seen as a new chance to improve relations.

On Tuesday, the death toll of Palestinian civilians killed in Israeli airstrikes on blockaded Gaza Strip rose to at least 28, including children amid an escalation sparked by violent unrest at Jerusalem's flashpoint Al-Aqsa Mosque compound.

Ten children and one woman were among those killed in the blockaded Gaza that is controlled by Hamas and 152 people there were wounded, the Palestinian Health Ministry said.

He added that the “main problem right now is about individuals at the top” and that Israel’s “Palestine policy is our red line. It is impossible for us to accept Israel's Palestine policies. Their merciless acts there are unacceptable.”

Relations between Turkey and Israel drastically deteriorated in 2010 following an Israeli naval raid on a Turkish aid ship, the Mavi Marmara, en route to deliver humanitarian aid to the blockaded Gaza Strip. The raid killed 10 activists.

In 2013, thanks to Israeli Prime Minister Benjamin Netanyahu's apology to Turkey and the payment of $20 million (about TL 38 million at the time) in compensation to the Mavi Marmara victims, Turkish-Israeli relations entered a period of normalization.