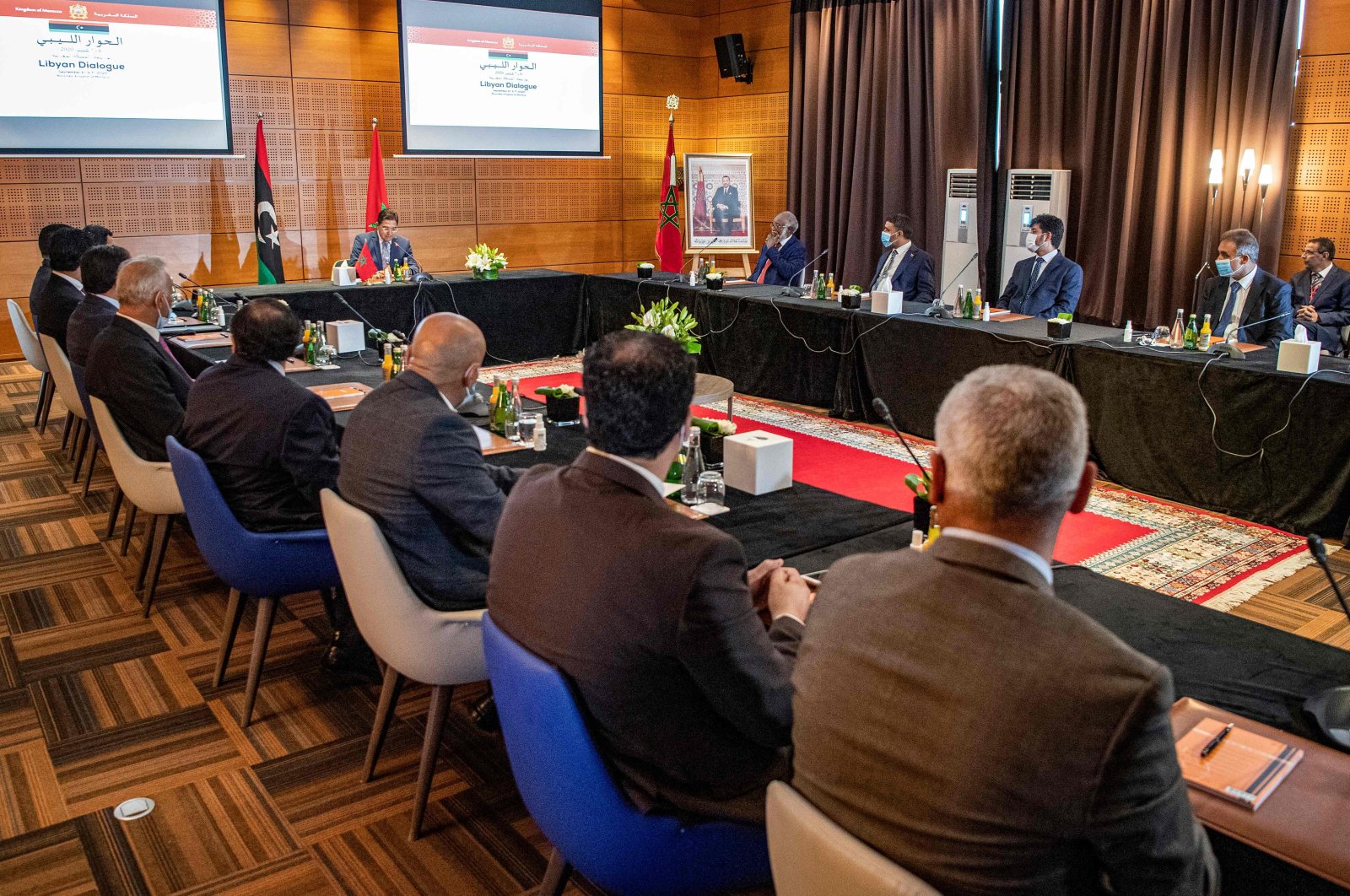 From the beginning, Turkey has also pushed for a political process, in line with U.N. Security Council resolutions implemented and embraced by Libyans, said ministry spokesman Hami Aksoy in a statement.

"We are closely following the Libya dialogue meeting held in the city of Bouznika, Morocco," Aksoy said.

"Turkey has supported these talks; (Foreign Minister) Mevlüt Çavuşoğlu personally participated in the signing ceremony of the Agreement," the statement said.

"We appreciate Morocco's constructive attitude towards a solution to the crisis in Libya," the statement added.

Libya's Government of National Accord (GNA), founded in 2015 under a U.N.-led agreement in the wake of the ouster of longtime dictator Moammar Gadhafi in 2011, has faced several challenges, including attacks by putschist warlord Khalifa Haftar. In recent months, however, it has turned the tide against Haftar's forces.

Turkey supports the internationally recognized government based in the capital Tripoli and a non-military resolution of the crisis.