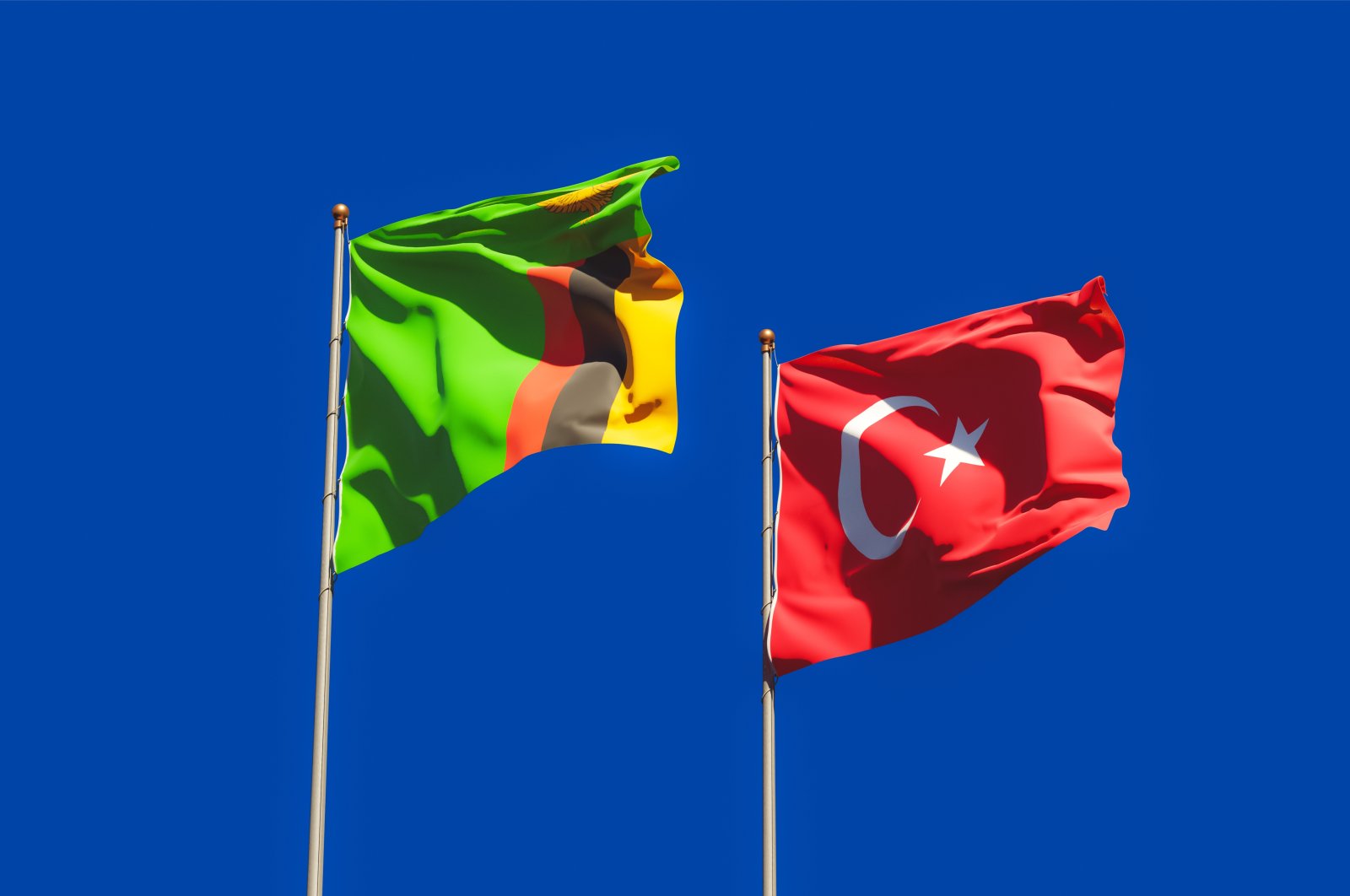 Turkey’s Ambassador to Zambia Istem Cırcıroğlu on Tuesday has voiced commitment to the existing strong bilateral partnership between the two countries.

Cırcıroğlu during a meeting with President Hakainde Hichilema in Lusaka said the bilateral relationship covered many areas, which resulted in the promotion of good governance and social development in the southern African nation.

"Bilateral cooperation between Turkey and Zambia exists in many areas, and Turkey is committed to being a good partner for Zambia," Cırcıroğlu said in a statement at the State House.

It was the second meeting Cırcıroğlu has had with Hichilema, who was elected three months ago.

One of the highlights of the relationship was a visit by President Recep Tayyip Erdoğan to Zambia in 2018.

Hichilema's administration committed to implementing agreements by the two countries during the visit as stressed by Commerce Minister Chipoka Mulenga when he attended the Turkey-Africa Economic and Business Forum in October.

For decades, Turkey had a one-dimensional foreign policy that was shaped by its relations with the West, but now the country has changed course, adopting its most diverse, multidimensional and independent foreign policy since the end of the Cold War.

Turkey's engagement with Africa dates back to the adoption of an action plan in 1998, but relations really took shape in 2005, which Ankara declared the "Year of Africa." Turkey was accorded observer status by the African Union (AU) the same year. In a reciprocal move, the AU declared Turkey its strategic partner in 2008, with relations between the continent and Turkey gaining momentum when the first Turkey-Africa Cooperation Summit was held in the commercial capital Istanbul with the participation of representatives from 50 African countries that year.