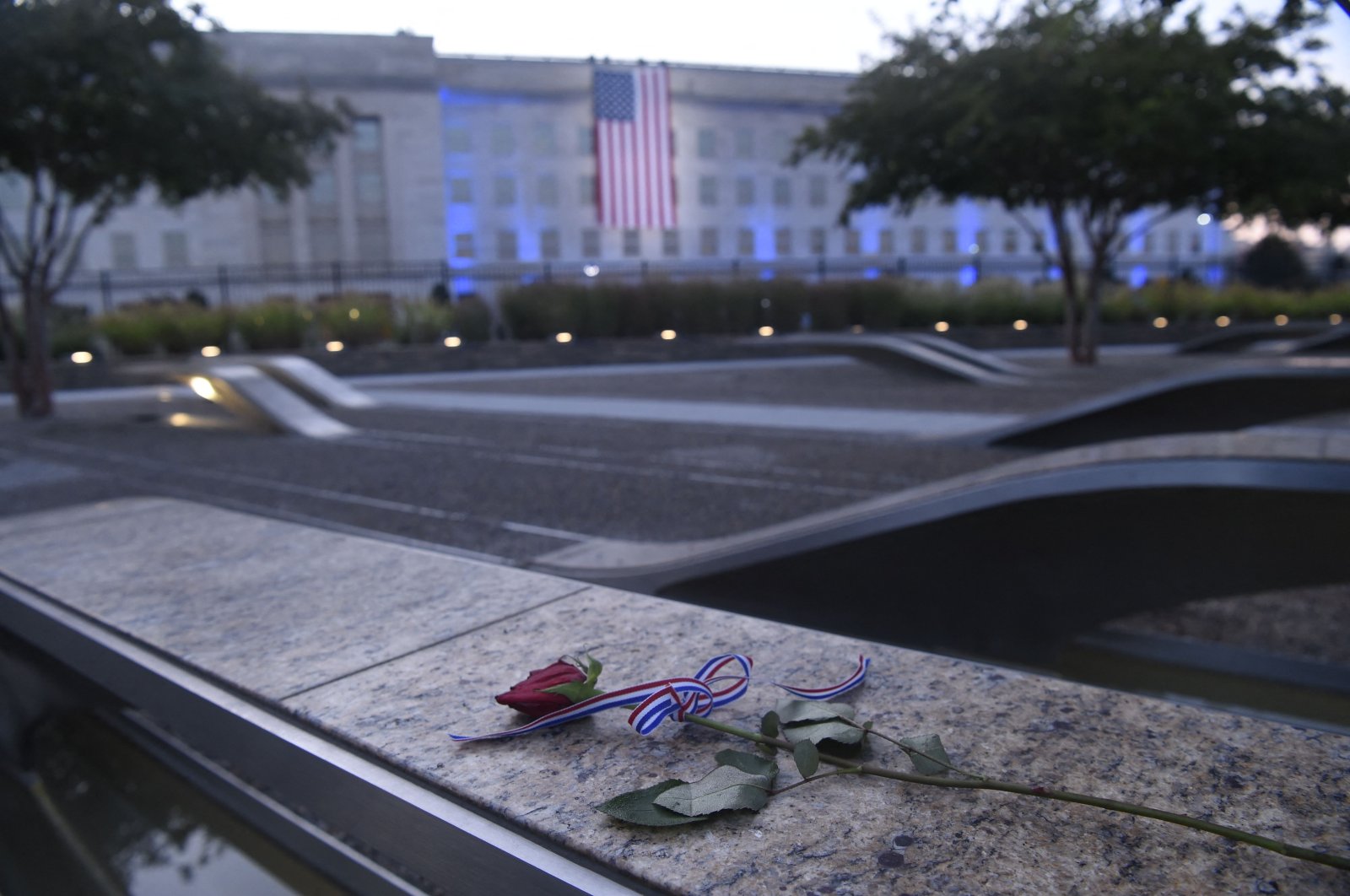 Turkey on Saturday "strongly condemned" the Sept. 11 terrorist attacks in which roughly 3,000 lives were taken when al-Qaida hijackers struck the financial and political capitals of the U.S.

"At the 20th anniversary of the Sept. 11, 2001, terrorist attacks that took place in the U.S., we once again strongly condemn this brutal terrorist attack and continue to share the sufferings of the victims and their relatives," the Turkish Foreign Ministry said in a statement.

The ministry stressed that the attacks and "subsequent global developments" clearly showed that international cooperation in the fight against terrorism "without any distinction" among terrorist organizations is a "must."

"In this framework, Turkey is determined to maintain the fight against terrorism in cooperation with other members of the international community," the readout said.

The attacks were carried out using three passenger planes hijacked by al-Qaida operatives. A fourth plane, bound for either the White House or the Capitol building, crashed in a field in Shanksville after passengers attempted to overpower the hijackers.

Nearly 3,000 people were killed, including citizens of 77 countries, on that day. Hundreds more first responders have died in the nearly two decades since from illnesses they developed while trying to save lives in the smoky and dust-filled ruins of the attacks, particularly in New York City where thick plumes of dark ash filled the air.

As a result of the debris countless other victims fell sick, some fatally.