Turkey condemns attack on aid worker in Yemen, expects perpetrators to be brought to justice 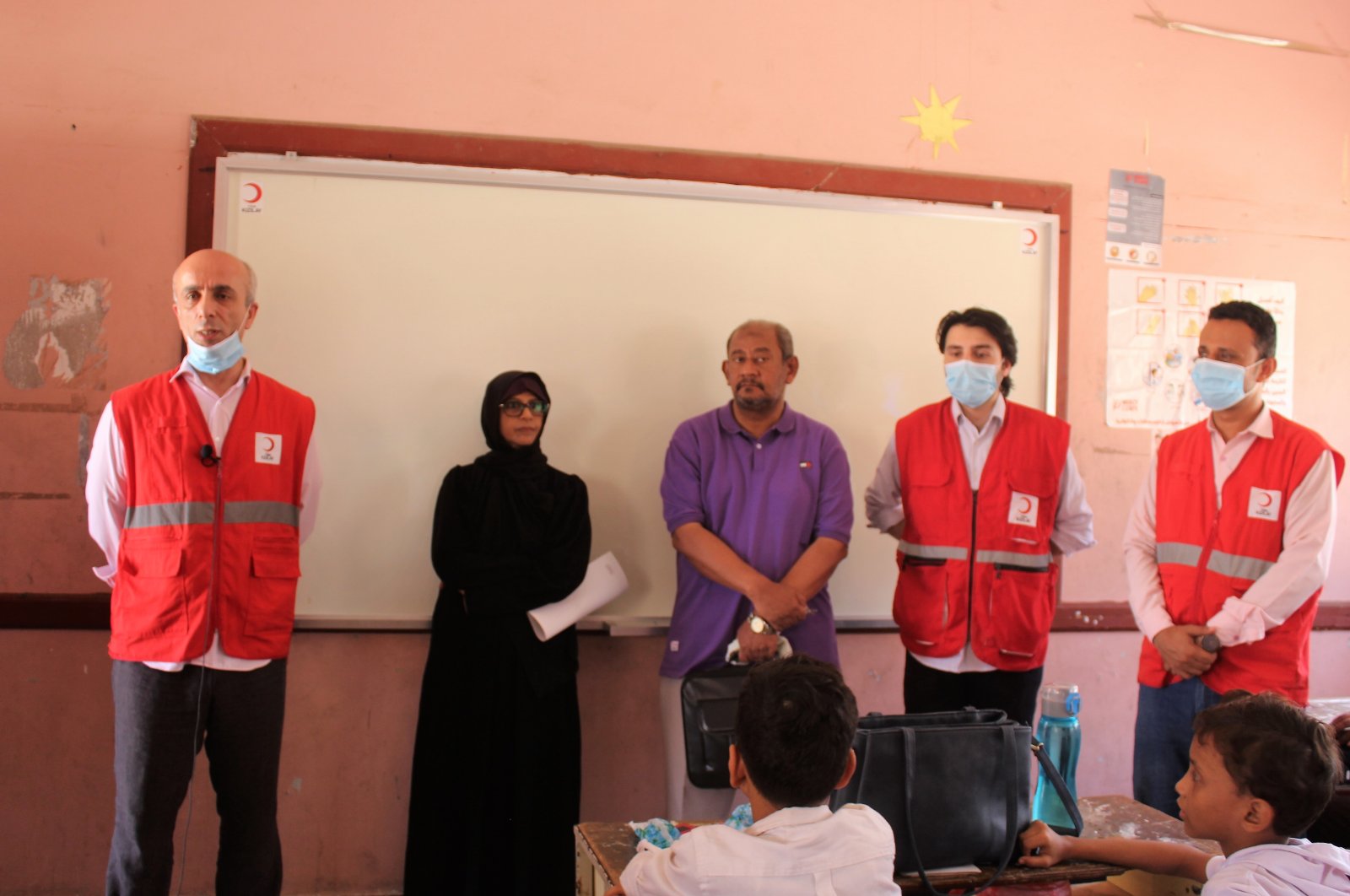 “We expect the perpetrators of this heinous attack on a Turkish Kızılay personnel, who works with devotion to relieve the pain and provides basic necessities to the people of friendly and brotherly Yemen that faces one of our day’s most serious humanitarian crises,” a written statement of the ministry said.

It further wished the Kızılay worker Ali Can Budak a fast recovery.

Yemen’s foreign ministry similarly condemned the armed attack on Tuesday, according to the country’s official news agency SABA and stated that the issue was followed to bring the perpetrators to justice.

“One of the Turkish Red Crescent colleagues who carries out his duty in Yemen was attacked on 19th October by unknown gunmen and injured. Our colleague has been taken under treatment in Aden,” Kızılay announced Tuesday on Twitter, adding that the Turkish Health Ministry had made the necessary preparations to transfer Budak to Turkey.

The statement added that “local officials have also been investigating the attackers and their purpose. As Turkish Red Crescent, we are closely following the process.”

Fabrizio Carboni, regional director for the Near and Middle East of the International Committee of the Red Cross (ICRC), also wrote on Twitter the same day, describing the attack on a humanitarian worker as "unbearable."