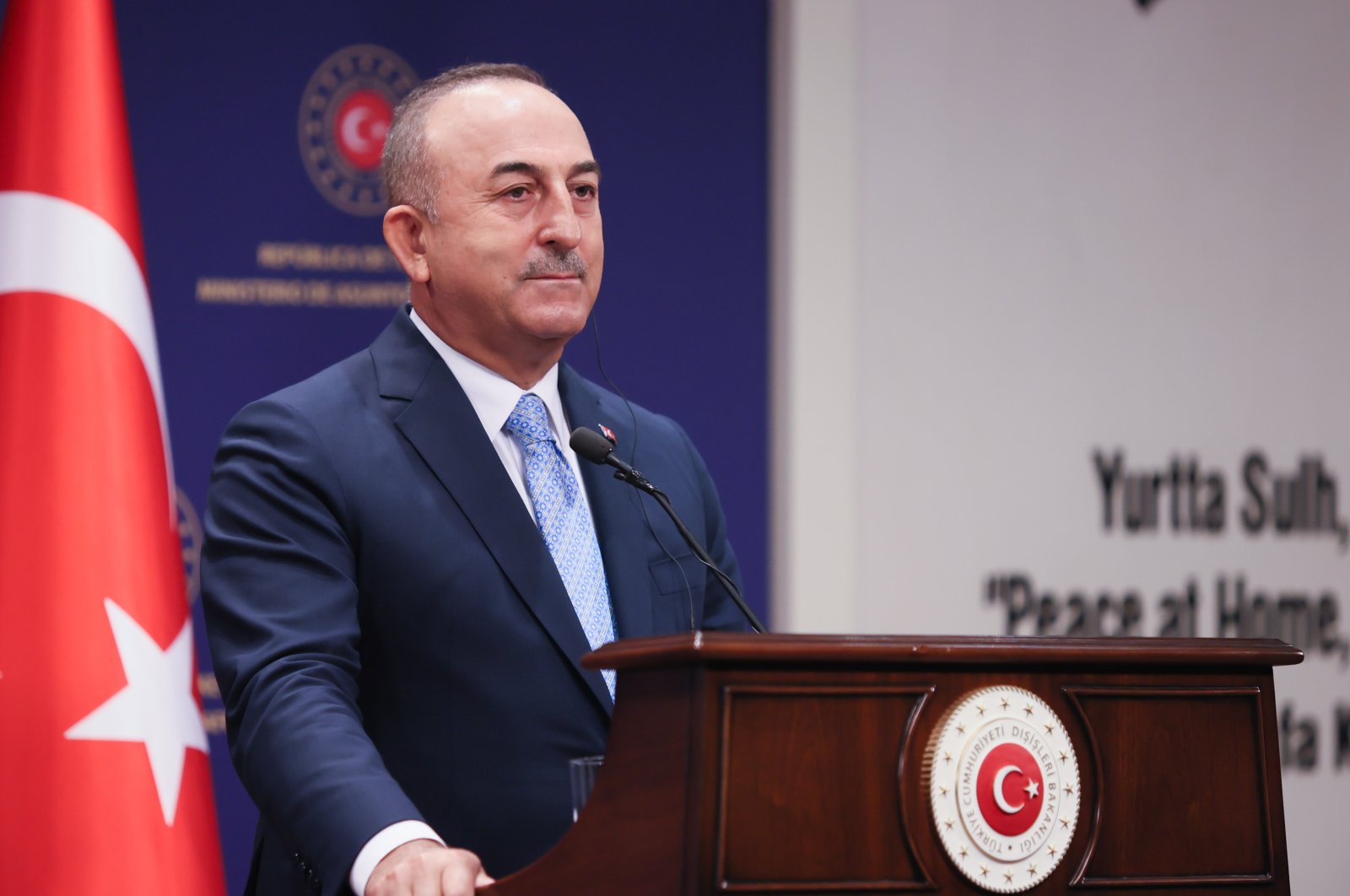 "We condemn this heinous terrorist attack in strongest terms," a statement from the Turkish Ministry of Foreign Affairs said late Thursday in the wake of twin bombings in Kabul.

"Deeply saddened by the loss of lives after today’s attack in Kabul," Foreign Minister Mevlüt Çavuşoğlu also said in a tweet later on.

"We strongly condemn this heinous terror attack. Express my condolences to the families of those killed & my wishes for a speedy recovery to those wounded."