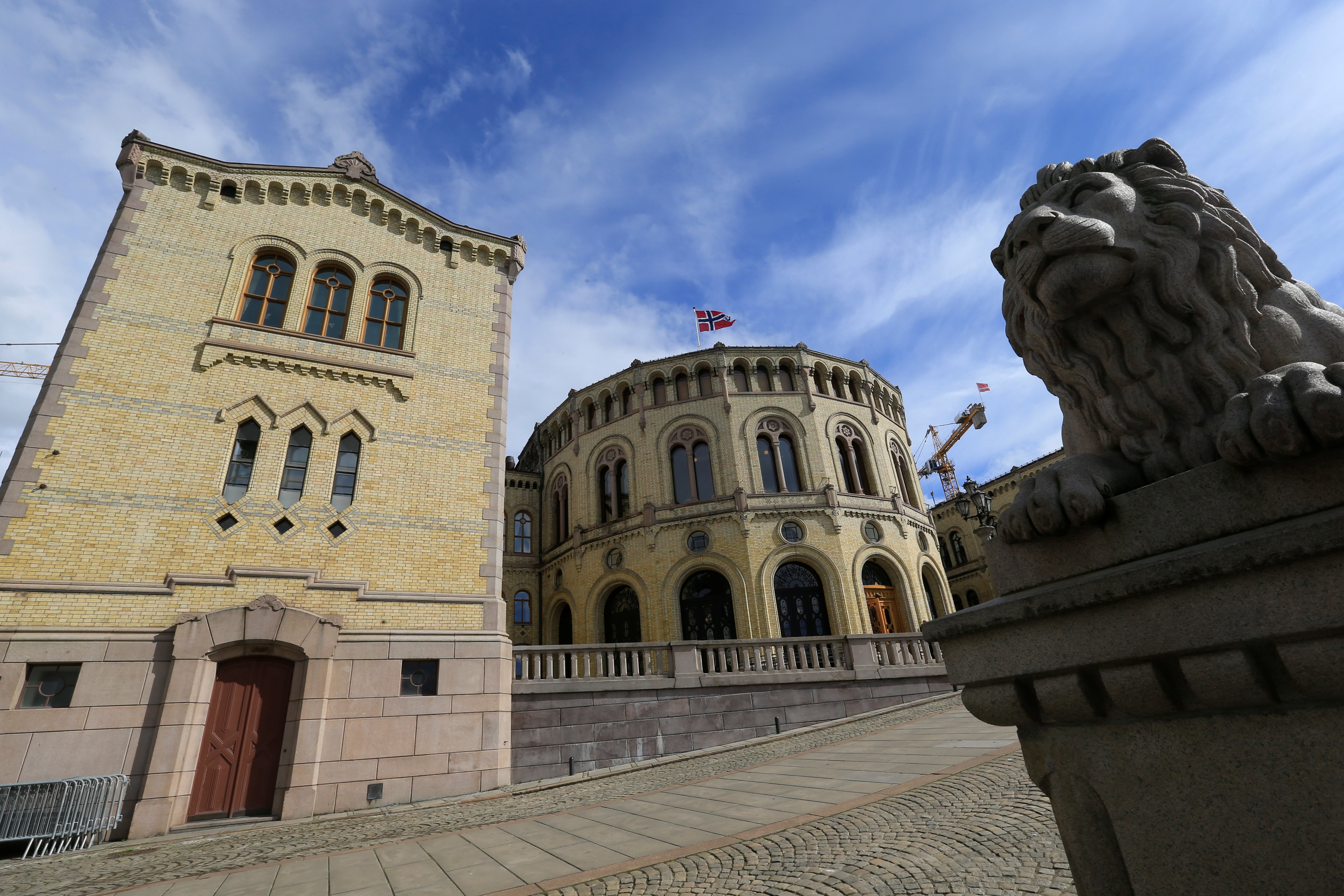 Turkey condemned on Monday the desecration of the holy Quran in front of the Norwegian parliament, saying the act fans the flames of anti-Muslim hatred.

The Foreign Ministry said Turkey strongly condemned the disrespectful act against the Muslim holy book and warned that such acts do not only target Muslims but the rule of law and democracy as a whole.

“These remnants of the Nazis infiltrate the societies in which they live in like viruses and harm them,” the ministry said, adding that fighting such a mindset is only possible by excluding populist politicians who spread such ideology. It warned that it is wrong to consider racism and anti-Muslim hatred under the scope of freedom of expression.

“Even the fact that mainstream political parties do not prevent such racist rhetoric for the sake of obtaining votes, or partially embracing them, poses a serious threat,” the ministry said, adding that Turkey will continue to fight far-right and racist movements and urge European counterparts to do the same.

The ministry warned that such acts have been on the rise in Scandinavian countries in particular, and noted that a similar act had taken place in Norway in November.

“We expect Norwegian authorities to take all the necessary precautions to prevent its repeat,” the ministry said.

Such actions against the Muslim holy book have increased in recent years in Scandinavian countries, which claim they are leading in democracy, human rights and the rule of law, it added.

Justice Minister Abdülhamit Gül also condemned the incident, saying that Turkey expects Europe to take action against anti-Muslim hatred and will carefully follow the developments in this regard.

In a statement, the ruling Justice and Development Party (AK Party) Deputy Chairman Numan Kurtulmuş said his party strongly condemns the shameful act. He continued by saying that Western politicians who instigate anti-Muslim hatred for their own political gains are also responsible for such attacks, rather than just the perpetrators who carried it out.

The head of the Presidency of Religious Affairs (Diyanet), professor Ali Erbaş, also condemned the attack.

“The attacks on the Quran have now become an abdication of reason and are solid proof showing that Islamophobia has evolved into Muslim hatred,” Erbaş said.

Highlighting that it is unacceptable for anti-Muslim groups in Europe to carry out attacks against the Quran, Erbaş said he expects Europe to put an immediate end to structures that fuel hatred against Muslims and hold them accountable for their crimes by bringing them to justice.

An anti-Muslim rally was held by the Islamophobic group Stop Islamization of Norway (SIAN) near the Norwegian parliament on Saturday.

A scuffle took place after a female protester held up a copy of the Muslim holy book and ripped some pages out.

This was not the first time such an attack was carried out in the country.

In 2019, Norway was shocked by a far-right attack targeting the Muslim community, where a far-right group wanted to burn the holy Quran in the largely Muslim-populated area of Kristiansand.

In 2011, anti-Muslim neo-Nazi Anders Behring Breivik massacred 77 people in Norway’s worst peacetime atrocity that shaken the country, the majority of them teenagers at a youth camp. Breivik is serving Norway’s longest prison sentence, 21 years, which can be extended if he is still considered a threat to society. However, since then, he has become a reference point for many people who are obsessed with violent far-right ideologies.

Meanwhile, on Friday, Rasmus Paludan, leader of Danish far-right political party Hard Line, burned a copy of the Quran in Sweden’s Malmo. A riot broke out Friday in the city, where at least 300 people had gathered to protest against anti-Muslim activities. Ruthless Islamophobic terrorist attacks have targeted Muslims in the past several years in New Zealand’s Christchurch, Germany, the U.K., France and Norway. Mosques have been targeted all across Europe, resulting in deaths and dozens of injuries.

Some European governments work hard to track and neutralize far-right terrorist groups. On the other hand, they also participate in the normalization of anti-Muslim conversations in Europe through discriminative declarations, bills and security policies targeting Muslims.

Moreover, mainstream media and private institutions are also accused of being responsible for fueling anti-Muslim sentiment as they continuously spread disinformation that harms the Muslim community.